My dad was a preacher as his main profession back in the day.

It sounded like the version I’ve always heard. I went to YouTube and searched out the original and I really can’t hear a difference.

Even the live concert clips I listened to sounded pretty darn close to the original.

it would look particularly ridiculous because the instruments you hear wouldn’t even appear on the stage.

I respect this so much, because it happened all the time and yes it looked friggin’ ridiculous. 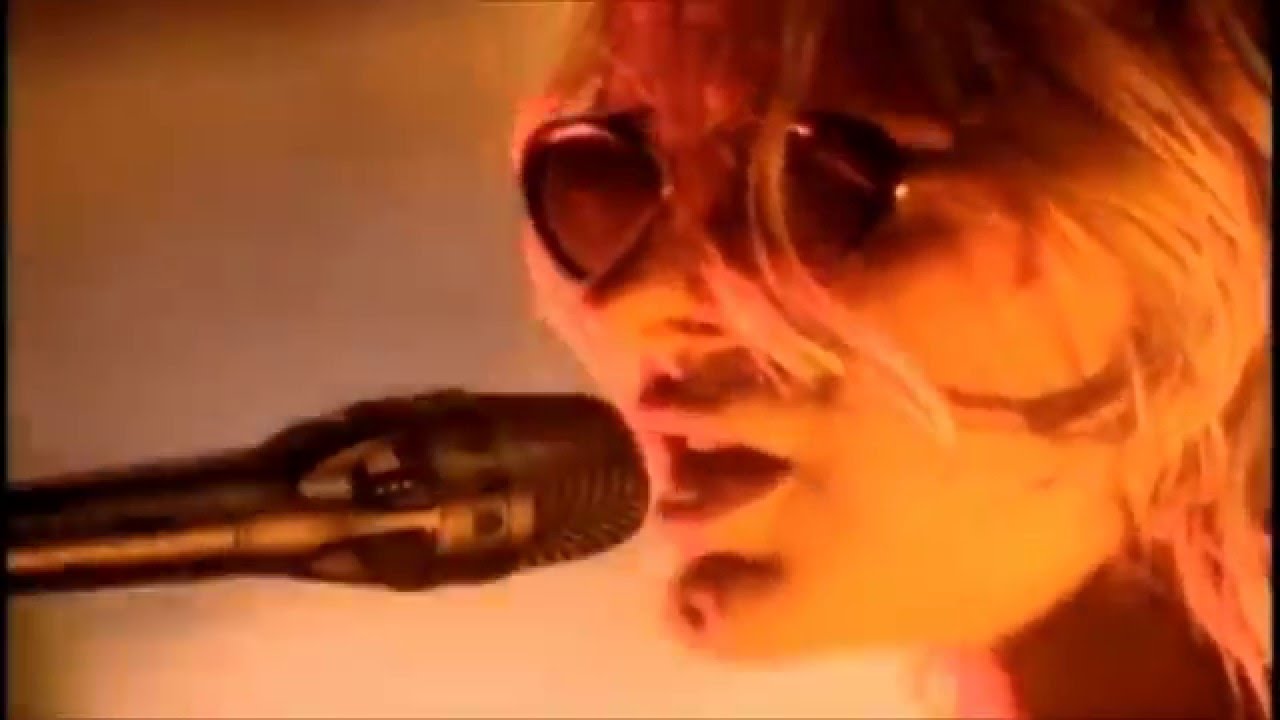 That isn’t the best example 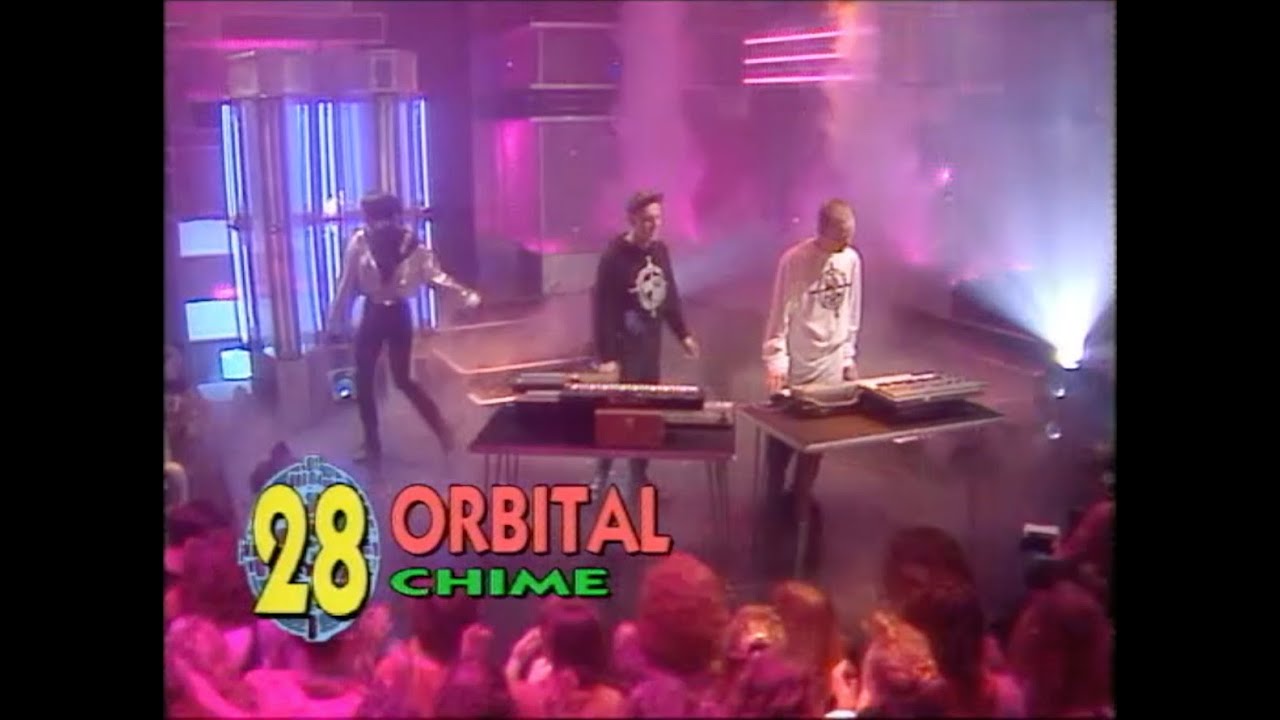 Nothing is plugged in. They even left the UK three pin plugs on top of the equipment, just in case it wasn’t obvious enough.

Oh man I had to work hard to prevent my dad from hearing that song.

As for Christopher Cross’s “Sailing” – whenever I’m riding a bike (which hasn’t happened in a long time) this song always goes thru my head. When I was 9 or 10 and riding my bike a lot (more than I had been, anyway) there was a Huffy commercial that used “Ride Like the Wind,” and I rode a Huffy, and I couldn’t ride without thinking of that commercial (especially in the late afternoon, on hilly terrain*, as the ad depicted). Somewhere along the line, for some reason, that morphed into “Sailing”. 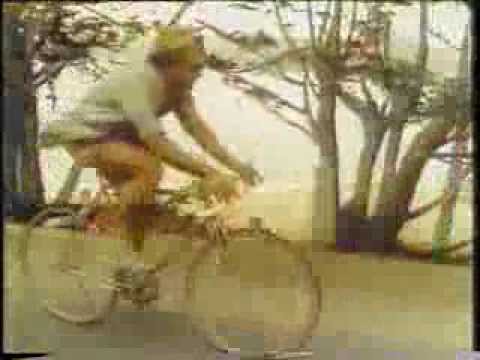 *Well as hilly as it got in North TX, anyway