When the robots win, we’ll have to listen to techno.

Rather, it sounds very much to me like a PR move to protect humans from the wrong ideas about robots.

I always say, we don’t need sophisticated, tricksy AI to make anyone miserable – all we need is any old boring algorithm that happens to look trustworthy.

Blackballed by machine learning: how algorithms can destroy your chances of...

Blackballed by machine learning: how algorithms can destroy your chances of getting a job

I imagine if robots win they’ll give us our own personal hell of music, because some might like techno. Or silence, because any sort of cultural activity that might be even the slightest bit enjoyable will be outlawed. 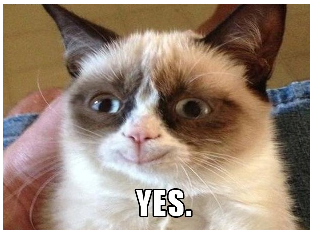 I’m on board with that. I’m not exactly in the mood for Mozart and all that kind of goings on.

Maybe their AIs all got together and forced them into it. Anyone remember “Colossus, The Forbin Project”, a movie (based on a book) where the US AI and the Russian AI joined forces to become a “benevolent” dictatorship?