Mark, you and this guy could make a project out of the now out of date “Home Food Systems: Rodales Catalog …” http://www.amazon.com/Home-Food-Systems-Processing-Preserving/dp/0878573208
It’s been out of print for ages. With sections of bee keeping, aquaculture, canning, drying, goats, chickens, and Tools.

It’s in desperate need of a update with new ‘cool tools’. It’s one of the books I refer to again and again. If you don’t have this one, borrow or buy one and spend a night with it.

Lloyd and his homesteading skills are pretty cool indeed, but it’s a stretch to call Bolinas ‘urban’ - just sayin’.

Here is Lloyed, I’m pretty sure, hanging out with Mark at Maker Faire in 2011: 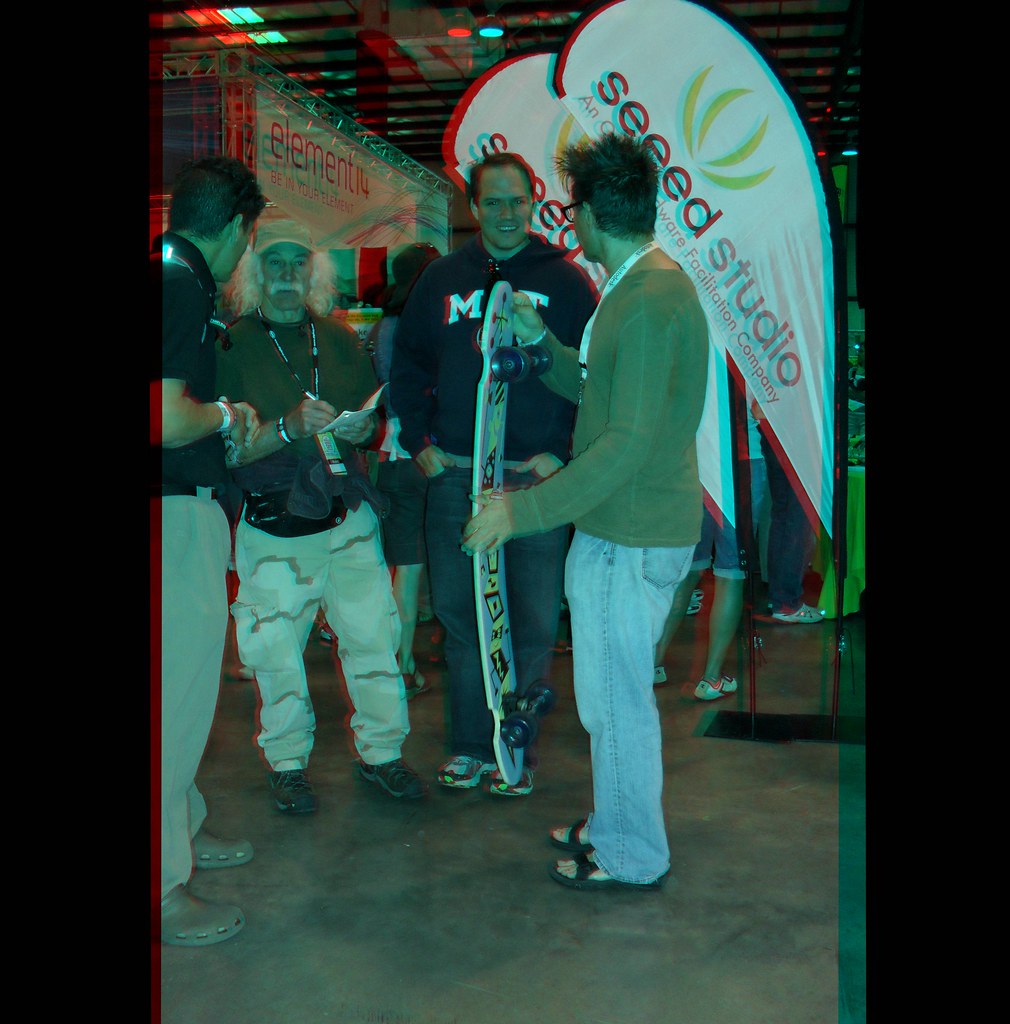 I was trying to remember why the place sound so familiar, but I think I’ve got it. Isn’t Bolinas that kind of creepily xenophobic, reclusive town in marin where the local kids nearly beat a vagrant to death awhile back? And they tear down all the highway signs and put up fake road blocks and vet people before they move in?

You had me at “he eats roadkill.”

Not creepy. Really sort of nice in a tattered kind of way. Old hippies live there. I can’t address the kids who beat vagrant but I would say that is not standard behavior for Bolinas. I have heard that the fucking one percenters have moved in. They will fix it up right quick. muthahs.