This weeks Atlanta show is about paying off tuition, but only for Blacks.
ps my favorite show right now.

And that’s a college with a relatively small student body. (Although they are rather esteemed which may jack up tuition and fees.)

It’s great and all that. But we live in an economic system where 285 students drown in life crippling debt, and 0.1% of one man’s wealth can rescue them.

Right? Imagine what could be done if all these uber wealthy people PAID THEIR FUCKING TAXES!!

This is great for those students who took out loans (and maybe for this college, you have to). But what about those students that didn’t? I know it was a different era (and I went to a low cost state school) but during college, I worked it such that I had minimal student loans at graduation, by saving up and working during every break (as well as during the academic year). I guess these days, unless your folks have the money, you’re gonna have loans, no two ways about it.

as previous people commented, it would be nice if we diddnt need to rely on the kindness of strangers to not be destitute to the point of homelessness.

always makes me think “wow, must be nice for that ONE PERSON out of literally millions in this country”

for fuchs sake, people should not have to rely on the largesse of the (by and large) greediest people in the world. ever.

But what about those students that didn’t?

It’s not like the students who took out loans are getting rich. They’re literally just having debts wiped off the books. Does it suck in a way for those who worked their way through school and managed to avoid loans? No…not really. I mean, I guess maybe some of them are saying, “Shit, I should have just rolled the dice, taken out a loan, and hoped some rich fucker forgives my loans at graduation!” but that doesn’t sound like it would have worked out for most students. 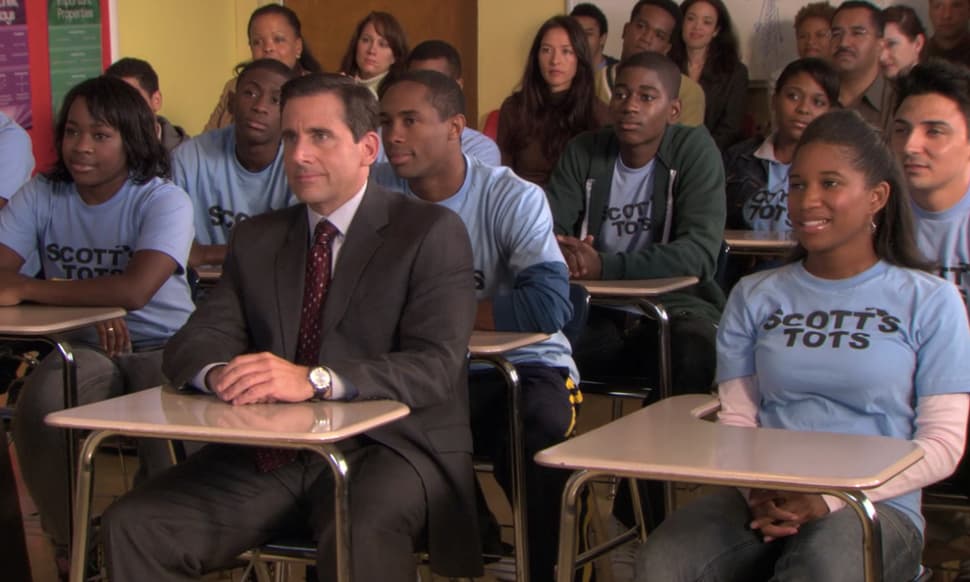 This is great for those students who took out loans (and maybe for this college, you have to).

The ‘list price’ of the school tuition is $24K per semester. That’s gonna be tough for anyone to pay without some serious family money.

Does it suck in a way for those who worked their way through school and managed to avoid loans? No…not really.

Absolutely this. I was in a similar boat—I went through school on grants and loans, with work study and summer jobs keeping my loans down. It’s just not possible for students today to defray a significant portion of their costs with part-time work and summer jobs.

The cost of college has so outpaced the growth of wages in those kinds of jobs, and so many grants have evaporated. Someone today, working just as hard as I did, would likely graduate with at least 5 times the debt I accumulated.

Editing to add: I also went to a low cost state school. My tuition was $1,000 a year. Today it’s over $11,000. Minimum wage has a bit more than doubled, and with the pressure on wages those jobs might pay triple today. And the problem is just getting worse.

But what about those students that didn’t? I know it was a different era

They are the extremely rare ones rich enough not to worry about it. Good for them. The exceptions.

That was long before massive tax cuts for the wealthy and subsidy reductions undermined the nation’s public university system. Coupled with a bubble created by virtually unregulated predatory lending and non dischargeability of the debts.

Also it’s virtually impossible for a student to work to pay it off while attending full time.

Based on the estimated number of students in the article, that works out to about $35K / student. Not nothing, but as student debt goes that’s actually fairly manageable.