Ygritte knows what an ilk is, for sure.

Edit: To pedantically explain the joke for people under 40, there’s a Dirty Harry movie where Harry refers to a bad guy and his “ilk”.

Ygritte, of course, knows big deer as well as ilk, and has perforated both.

The snarkhammer has its uses.

OMG, is that really Dennis Kucinich? Unreal!!! At least there is a counter balance to Grover Norquist being there!

Burning man gets Norquist and Kucinich, EMF in the UK gets Tom Watson MP. No need for counter-balance here, I don’t want to wake up tomorrow and find Nigel Farage has a tent next to me.

Tom’s talk was interesting, about ideas on how to fight against DRIP and other similar laws. I am hoping a video is put on the internet later as I am sure a lot of people here would be interested in watching it.

Update on Norquist at Burning Man: 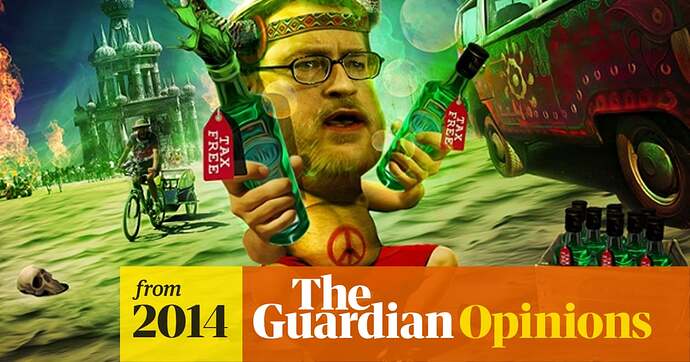 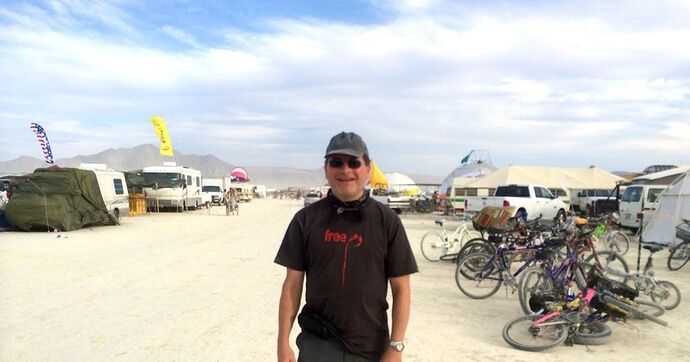 This topic was automatically closed after 930 days. New replies are no longer allowed.