Harvard psychiatrist on David Brooks' pot column: "His ignorance about this subject is vast."

If they publish the truth, people will find out it makes food taste better, music sound better, sex feel better, and generally makes your day a better day.

That would undermine attempts to prevent people from using it. That is completely true.

“[David Brooks’] ignorance about this subject is vast. I hope he’s on more solid ground with the other things he writes about in the New York Times,” says Dr. Lester Grinspoon of NYT columnist David Brooks.

There’s a pointless caveat. Has there ever been any evidence that David Brooks knows anything?

There’s a pointless caveat. Has there ever been any evidence that David Brooks knows anything?

I think it’s telling that even the BBC feels comfortable treating him as a joke. 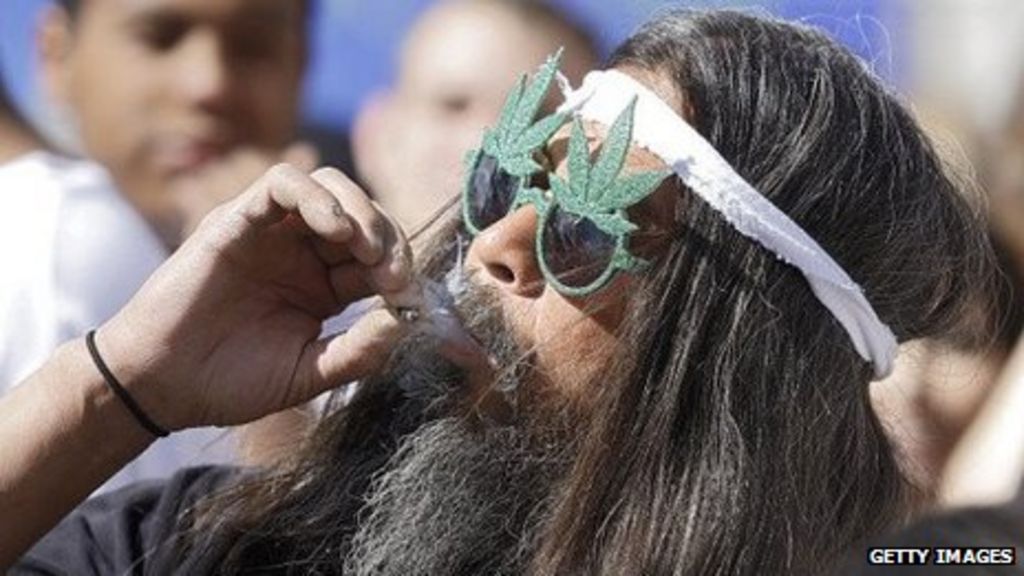 He smoked pot - but you shouldn't

given that he writes for the NYT, the bastion of the “liberal media”, i always figured he was just their “house conservative.” so perhaps it’s not entirely surprising that he’s sort of an idiot. not that i buy into that dichotomy but somehow it fits.

Well, it seems to me that the entire stable of NYT op-ed columnists is a bunch of idjits. Okay, Krugman is occasionally correct on his subject, when he’s not carrying water for the Dems. But then you have Brooks, Friedman, Dowd and Douthat: The Four Horses-asses of the Apocalypse.

As the US deteriorates into banana republic status its purveyors of conventional wisdom, epitomized by NYT op-ed columnists, become more and more unmoored, decadent and just plain stupid. Label them left, right or center, it doesn’t matter.

This Brooks piece is special though. Blatantly ignoring the experience of roughly 90% of the populace is de rigueur for the Times. But entirely ignoring the massive destructive force of “the war on drugs” on tens of millions of Americans and writing about marijuana as if the law exists to gently nudge us away from imbibing this drug is a new low.

I dunno, maybe Brooks has a point. Smoke up and maybe some day you’ll have to become the next President Kaliweed.

This is a conservative writer on…

You would think there would be ONE FUCKING conservative writer who could put a thought between the upper case at the beginning and the period at the end of a sentence. But Victor David Hansen, you would be wrong. These people get actual money for insulting us with essays that would flunk them in high school English.

One of those eternal mysteries.

I get the feeling that David Brooks was specifically chosen to be the “conservative” (although there are plenty more of those, both self-identified and not, on the NYT editorial staff) at the NYT in order to A) demonstration their commitment to being “fair and balanced” and B) make conservatives look bad by parading around a transparently imbecilic nincompoop.

David Brooks particular special feature is that he is so naively moronic that he actually kind of believes in the tripe he spews, and when he’s confronted by someone else whose honest, instead of deflecting, bald-faced lying or screaming, he’ll actually shame-facedly cop to being wrong. Weirdly, he’s almost the only smart hire the New York Times has ever done.

He’s a “respected moderate” compared to most conservatives, so it’s certainly not about trying to make conservatives look bad. If anything it’s about pushing nasty neoliberal views from a measured “reasoned” point of view. Which is of course about making the garbage go down in a tastier manner. That’s why he’s so awful, not his unimportant comments on “pot”. Know Your Potheads – The Nib – Medium

This is one diatribe Brooks is not going to get away with. Its obviously a hit piece using facts he obviously pulls out of his ass. I wonder how much cartel money he got for ruining his integrity or did they just threaten his family?

There used to be. William Buckley, for example. Though I disagreed with him about a whole lot of stuff, he was actually intelligent and willing to seriously consider issues rather than just spouting the party line. He would never make it as a conservative columnist today.

I think that is really what they are trying to pretend David Brooks is, the successor to William Buckley.

Brooks is absolutely right – " smoking and driving is a good way to get yourself killed." And almost 11,000 die every year from alcohol-impaired driving. So we should ban both substances.

If you substitute alcohol for marijuana in Brooks’ article (adjusting for the fact that alcohol is legal), it makes the identical argument. I assume Brooks is one of the very few who regrets the 21st Amendment (ending Prohibition), and is a teetotaler.

Krugman is occasionally correct on his subject, when he’s not carrying water for the Dems.

[citation needed]. Krugman has many times disagreed with the policies of the current administration.

I wouldn’t argue that marijuana wouldn’t impede your driving, I’m sure it does. But the studies I’ve seen on that very subject, from the formal to the casual, unanimously indicate that it’s in an entirely different league to booze; as it would be, as the drugs aren’t that comparable. Alcohol is a much stronger drug than weed.

And lets be honest, if we’re doing as you suggest, we should probably include caffeine in the blanket drug driving ban; which likely has just as much impact on your driving skill as weed - depending on your state of mind, possibly more.

(I’m not saying I disagree, per se, but that you need to include a LOT of substances if you’re going zero-tolerance).

Apparently, driving while sleep-deprived is the most dangerous of all…and millions of people drive in that condition every day.