Hasbro, makers of Dungeons & Dragons, in trouble, downgraded to a "sell"

Me and my group have been doing fine for the most part and we haven’t felt the need to spend any money since we’ve been using it for the last 4-5 years, and while Roll20 has its limitations its more flexible. As far as D&D One i really can’t see myself using it at all if it’ll require me to spend any amount of money to have a good experience that i can get elsewhere for free. Props to people that are able and willing, that’s just not going to happen with my group as a few of us have limited money to spend on stuff like this. 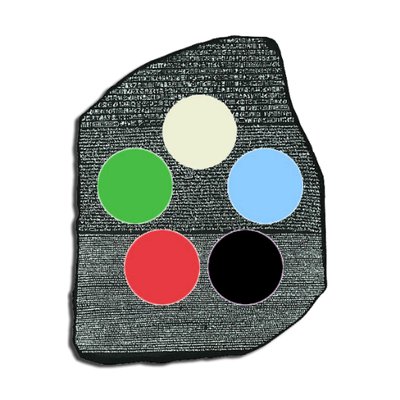 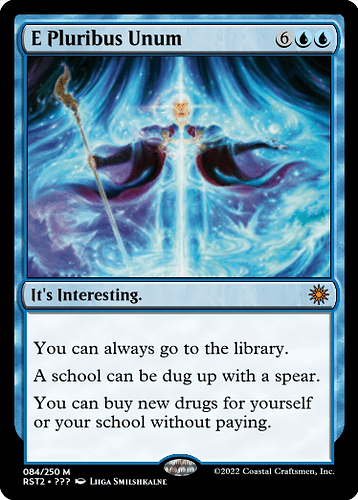 The D&D one will be extremely expensive but if D&D Beyond is the example it will at least be a pleasant luxury user experience.

Keeping in mind that D&D Beyond was actually acquired by Hasbro back in April, I’m sort of hopeful that Hasbro either: a) puts in an unlock code to the dead tree versions so that you don’t have to buy the content twice, like they did with the starter kits; b) make the digital versions of the sourcebooks less expensive than the dead tree versions; and/or c) offer up a better version of the “DM’s bundle” that gets you EVERYTHING published to the date you pay at more than a 10-15% discount (call it 20% and I’ll sign right up!) and a discount on future content. (While they do have a sourcebook bundle, it’s missing a bunch of other add-on content that I’d have to purchase separately. I priced it out, and the bundle only offered somewhere between 10 and 15% off the separate purchase price for everything.)

The reason I don’t use D&D Beyond is because they wanted full list price to unlock the digital versions of sourcebooks I already own in dead tree format; TBH the only reason I want to use it is for character creation and getting all the math right when I level or multiclass said characters. The current tool I’m using (Fight club 5th Ed) mostly gets it right for single class, but falls down for multiclassing, and I have to use… extralegal methods to get updated compendium content into it.

Me and my group have been doing fine for the most part and we haven’t felt the need to spend any money since we’ve been using it for the last 4-5 years, and while Roll20 has its limitations its more flexible. As far as D&D One i really can’t see myself using it at all if it’ll require me to spend any amount of money to have a good experience that i can get elsewhere for free. Props to people that are able and willing, that’s just not going to happen with my group as a few of us have limited money to spend on stuff like this.

THIS: My group tried a few different tools, but in the end, it boiled down to some of us using Fight Club (and the DM’s version of it) on a tablet, others falling back to pencil and paper, and one player wrote an application to handle things (along with dealing with some of the more ludacris things like the amount of stuff the party’s collected).

Plus it means we can spend more money on dice.

I am kinda curious, as I still imagined that the bulk of Hasbro’s revenue was from toys and family board games, that the stuff they got from WotC (and before that TSR) was still dwarfed by sales of Nerf, Monopoly and action figures and dolls?

Sure, we nerds like to concentrate on the stuff that originated with TSR, but isn’t that just a small part of the picture? What other missteps brought them here?

I rather enjoy Roll20, and have assembled a bunch of freebie stuff on there; including the excellent “Blades in the Dark” Character/Crew/Faction sheet. I’ve heard good things about Owlbear Rodeo as a simple VTT. That said; I keep using D&D Beyond to recycle my six free character slots to dream about one day getting to play in a D&D game.

It is all up in the air at the moment, or course; but WotC* has been Hasbro’s biggest cash cow for a few years. Back in April WotC was bringing in 70% of Hasbro’s “value”.

They bought Avalon Hill too in 1998. I used to joke that AH was where games went to die. Hm.

I still have my box of Wooden Ships and Iron Men somewhere that I got in 1985!

You’ve got to finish a game before you can kill it; that is the law. 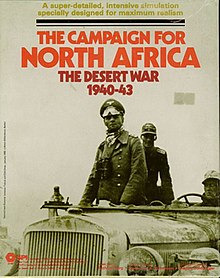 Yeah, and Hasbro let the entire staff go when they bought the company so all they were interested in was IP and brand name recognition.

These days Avalon Hill seems to be more of a clearing house for board games they want to have more cachet than the average toystore ones they put out under the Hasbro name, but also don’t want to publish under the WotC brand. Their entire catalogue is Betrayal at the House on the Hill, HeroQuest, Risk, Axis & Allies, Robo Rally and Diplomacy, and numerous variants thereof

Hasbro has technically owned Wizards for ever, however the way they interacted with WOTC has significantly changed very recently.

Last year it became an official division of Hasbro.

That’s right around the time Wizards started over milking their cash cows. By putting out too much product. By overcharging. By selling direct and keeping more of the sale yet failing to support local game stores. By releasing temporarily exclusive commander legal cards to players through limited edition sets months before they’d show up in the normal set for everyone to get a shot at using them.
There’s many reasons.
It’s not just one thing.

The recent 30th anniversary sets for MtG are the biggest example of their greed.
And the last straw for a lot of players.
There’s something called the reserve list.
It’s a list of cards that they promise they’ll never reprint
The most powerful and expensive cards are on it.
It’s very controversial to this day.
Some people are for it and others are against it.
They always maintained they’ll never do away with it.
They decided to reprint the booster packs from the beginning of the game giving people a chance to feel or rekindle what it was like when MtG just started… or something.
And maybe even pull a card from the reserve list.
Except that it’s just four packs, of random cards, that are specifically marked as not legal for play, for a thousand dollars.
So… there’s no way people are gonna buy these to draft.
And if you spend the money and pull something good you can’t even put it in your vintage deck.
It’s just a cash grab in a flimsy disguise.
However there was a time gap from when the set was announced and when the price was announced, that got people’s hopes up, then dashed them over a pile of jagged rocks.

Lots of rpg geeks have jumped ship to Pathfinder.
As for MtG geeks, I’m not sure if it’s here to stay or not but they’re starting to dip their toes into a tcg called Flesh and Blood instead.

I’ve noticed that Hasbro has been pushing for tons of nonsensical brand/IP crossover cards for MTG, most of them would never work for regular games or competitions so it’s just a cash grab trying to lure in nerdy collectors or fans of whatever IPs.

But that has worked so well for (checks notes) Monopoly, Munchkin, Talisman, cookbooks … so why shouldn’t it work for us

Seriously, the amount of crossover stuff coming out these days it ridiculous.

Only an amateur reads the article before the comments!

At least they were willing to license out the rights to some AH games that they weren’t interested in. So things like Advanced Squad Leader and Republic of Rome have been republished by others.

Roll20 seems to work pretty well for my group, too. Importing free maps and tokens goes a long way. Honestly, you could probably run a game online using Google Meet and Google Drive.

I just look at the photos of bare-naked people.