That’s hilarious! There’s nothing funnier than making fun of the mentally ill!

Completely agree.
I can’t imagine wearing something like that without having some borderline personality disorder.

Tragedy is so damned hip.

I agree with your statement about not making fun of people with disabilities, or the mentally ill. Can you give a diagnoses for the cult members? If so, I wonder what diagnostic criteria you are using.

No particular psychopathology profile is associated with cult involvement, in part because cults, like many effective sales organizations, adjust their pitch to the personality and needs of their prospects. Although cult members appear to have a somewhat higher rate of psychological distress than nonmembers, the majority seems to lie within the normal range. Nevertheless, clinical experience strongly suggests that certain situational or developmental features (singly or in combination) appear to make people more receptive to cult sales pitches, including:

Thanks. I was hoping for an answer from the individual I asked.

That’s some especially tactless merchandise considering that one of the cult’s victims was Star Trek legend Nichelle Nichols’ brother. The only way to make it worse would be to have everyone wear red shirts.

And while not a cult, 63 million Germans went along with the 3rd Reich, so it isn’t hard to get a group of people to do bad things. They aren’t all crazy.

one of the cult’s victims was Star Trek legend Nichelle Nichols’ brother.

Has anyone disproven their beliefs? How does anyone know their intact spiritual essence or whatever didn’t get beamed up to the Hale-Bopp comet?

Oh, I saw what you were doing.

what diagnostic criteria you are using

It’s not all of them, but certainly some. Are you positing that it’s ok to make fun of a perfectly sane mass-suicide? Or just doing that pointless nerd nitpicking thing?

But…why would anyone want to live on a jagged ice-ball for eternity?

The whole lot of you must be fun at parties.

The whole lot of you must be fun at parties

This isn’t a party. This is a publicly accessible BBS, and we don’t know who’s going to be reading, so maybe choose not to be pointlessly offensive. 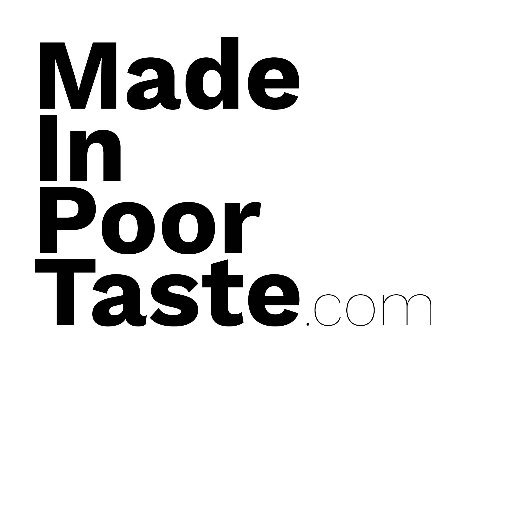 The whole lot of you must be fun at parties.

That’s hilarious! There’s nothing funnier than making fun of the mentally ill!

Yes, they’re mentally ill. Not at all like the followers of pretty much every religion.

But…why would anyone want to live on a jagged ice-ball for eternity?

Good view and no bothersome neighbors.