Help me pick a dumbphone

That appears to be the same as those credit card ones spotted on ebay and amazon. Looks like you can basically get them at all sorts of classiness levels.

How about a B&O Serene? 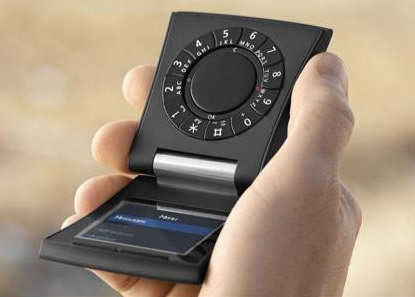 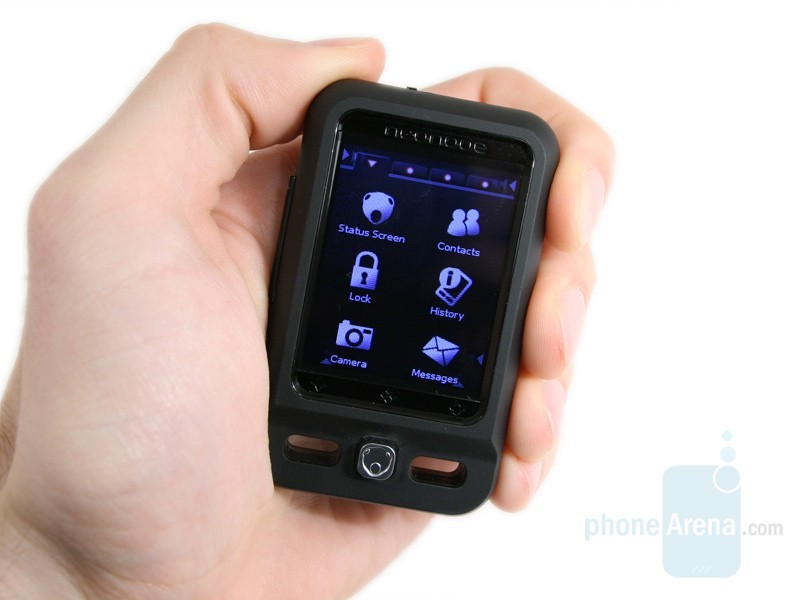 Something to be said for the satisfaction of flipping a phone closed when you re done with a phone call.

That actually looks pretty perfect. It’s so completely horrible but it’s taking an angle grinder to objections that come down to ego. I see one for $130 on ebay.

I have a Nokia 515 and it’s great. Really nice call quality. However, note that in the US you will only get 2G speeds regardless whether you’re on AT&T or T-Mobile (or their MVNOs). T-Mobile seems to have better coverage for 2G overall, as I believe AT&T is trying to phase 2G out.

I don’t use the 515 yet as my primary, but I will be moving to it full-time very soon.

If this is for daily use (rather than occasional) then I wouldn’t recommend the Nokia 105 or its ilk.

I have one as a backup device and typing on it is not a joyous activity. If the screen was slightly larger or the UI a bit more advanced then it would be a different story. The keyboard doesn’t lend itself to protracted input either.

It does have great standby times but it’s probably better suited to a pub or festival phone/burner than a daily driver.

Just my 2 units of currency.

Wait, which thread is this?

It doesn’t matter which one. Just get away from your smart phone.

But do buy a good, compact GPS.

Give up texts! Give them up–they are a terrible way to communicate and they should be free as in beer. Any plan that upcharges on texting is ripping you off. Fight back, with a John’s Phone.

It’s indestructible. It’s got a standby time of about three weeks. It’s adorable. Folks take pictures of my John’s phone.

I can’t remember what I used to do before I got access to GPS… I guess I just got lost a lot more.

They definitely share DNA, at least, though I imagine that minor revisions occur with nearly bacterial speed. Given that you can get one to use and 9 failover units for the cost of a low-end ‘smart’ phone, I’d be tempted.

I’m also just amazed that they can pump those things out for less than the cost of a couple draft pints. Oh brave new world that has so many transistors in it.

perfect timing! i recently made this decision myself!

the Nokia 515 was my first stop, my friend got one last year and i really liked the hand feel and how classic it was. the price point however was killing me and after consideration, the features of the 515 only make it that much better than the 301 but that wasn’t the point in getting this phone, at least for me. the 3.5-5mp camera wasn’t going to make a difference. same series 40 OS and gorilla glass on a phone i already figured would be more durable than my smartphone. after knocking the 515 out of the picture, the 208 and 301 were my two contenders. the 130 was too cheap and i feared i would not like the feel. the 208 has notably crummy battery life for a nokia but i did like that it used microsim but using an adapter isn’t that bad/getting a new sim. the 301 fits all my needs, it was cheap, the battery lasts for days and it does everything my old Nokia did, plus twitter! i’d say shoot for the 301, if the dumbphone thing seems like a permanent fixture for you the 515 seems like the best candybar phone ever, if only it were cheaper! hope this helps in your decision!

Is there a Tumblr for photos of John’s Phones?

I bought a Blu Samba TV phone for my son. I liked it. I didn’t care that it looked cheap, or had a TV antenna included. It was inexpensive and surprisingly durable, plus had the ability to use two SIM cards. I can vouch that it works on T-Mobile’s network GSM network.

If you can still get an LG env3, they’re great. Have two in the family, been going for at least five years without any desires to upgrade to a smartphone. Haven’t even needed new batteries! Includes flip-phone fun with a qwerty kb for textyness. Even has a free minimalist email app via Verizon that’s neanderthal enough to keep you from getting too involved.

One tech feature that Rob has not mentioned - plus or minus - is bluetooth.

I would think that a BT headset contributes to the “make calls” value of the device, but it needs to be checked off as a feature by Rob because some low-end devices might have that feature dropped away.

I’m also assuming he wants GSM or one of it’s ilk and and anything from the CDMA lineage.

This product seems aimed at persons at your…range: 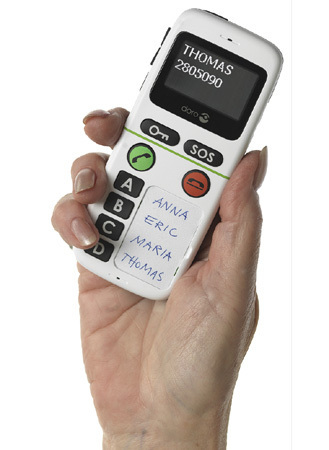 There’s a few things that Whatsapp does better than straight-forward texts, but the main two are: free messaging*, including pictures, and group messaging.
The cheapness of messages isn’t that important (in the UK you only pay for texts you send, and most contracts give you a bajillion free ones), but it’s very useful if you’re in different countries. As a lot of my friends are from various European countries, they already use it to keep in touch with friends and family back home, so we’ve collectively settled on WA as a good way of organising social events.
If you don’t know a bunch of people who use Whatsapp already though it’s probably of no use to you.