Here's how to see evidence of the Big Bang on television

Originally published at: Here's how to see evidence of the Big Bang on television | Boing Boing

One of my favourite programmes back in the CRT days.

AKA the flea races.

The telescopes built to look at the CMB are rather interesting these days. The South Pole Telescope has a camera bigger than a phone booth that detects ~100-250 GHz radiation with 16 thousand pixels. It’s cooled to 0.3K to reduce noise.
They’re currently building a much bigger telescope with a much bigger camera, of course.
https://astro.fnal.gov/science/cmbr/spt-3g/

But … but … where’s Leonard and Penny? That delightful skamp Howard? The equal parts annoying and hilarious Shamy and all the rest of the gang? I don’t know what the rest of you people are watching, but that ain’t the Big Bang on that TV set in the article. Wait … what? Not the … ? OK, never mind.

I would be more impressed if a TV in a faraday cage actually produced solid black on channel 3.

One of my favourite programmes back in the CRT days.

My brother and I had a small set in our bedroom. As a wee lad, I would sometimes experiment with the images on an ‘unassigned’ channel during the evening in the darkened room. I would adjust the contrast control to bring out the brighter images and stare at it to see if anything ‘orderly’ appeared. Order within the chaos? Yes, although I didn’t think of it in those exact terms; I was about 9 years old then. But I can say that the practice, coupled with my rods/cones getting saturated from the staring, was kind of trippy and generated discrete shapes that snaked about. (I wonder if there are any CRT addicts out there.)

Back in the days when CRT still stood for “Cathode Ray Tube”.

If you traced circles / waves etc on the screen with your fingers as you gazed, they would persist for several seconds. Even longer if you were in a slightly altered state.

My brother and I tried that once… saw what we expected to see, then loudly stopped at our parents’ behest.

Not in space. There wasn’t any space. Time and space did not exist until after the Big Bang happened, according to science. What was around the point of nothing has yet to be explained, but we can’t see back that far, only to within a tiny fraction of a second after the bang, which is when time started. It was actually no time at all since it was before time. It is all very confusing. I find the concept of cosmic membranes more conceivable. This universe we inhabit is a splash of distortion stemming from two or more cosmic membranes colliding and passing through each other. What lies beyond that is anyone’s guess. Why was there a tiny point of everything to begin with? Where did it come from? Why did it decide to bang out to form this universe? No one even talks about that.

Channel 03 was — and if you can dig up an old television set, still is — simply a signal that appears to us as “static” or “snow.”

That’s a harsh way to describe the output of ITV but I’ll allow it.

The sky above the port was the color of television, tuned to a dead channel 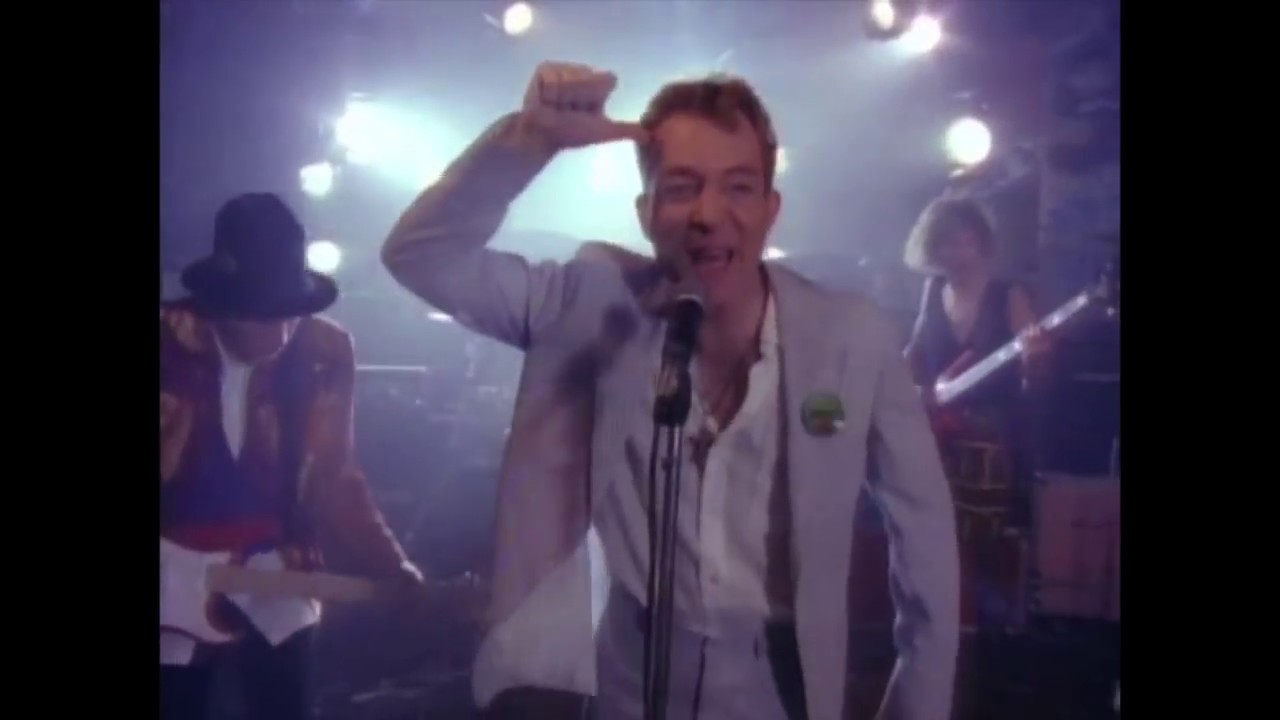