Homemade kludges and other bodged up tools

Continuing the discussion from Woodworking machines and other nice things:

No response? Is everyone too embarrassed to show their crappy jury rigs? Well, I’m beyond shame. I’ll start.

This is a bit of astronomical gear thrown together when I realized at the last minute that the 2012 transit of Venus was the last one I would ever see. 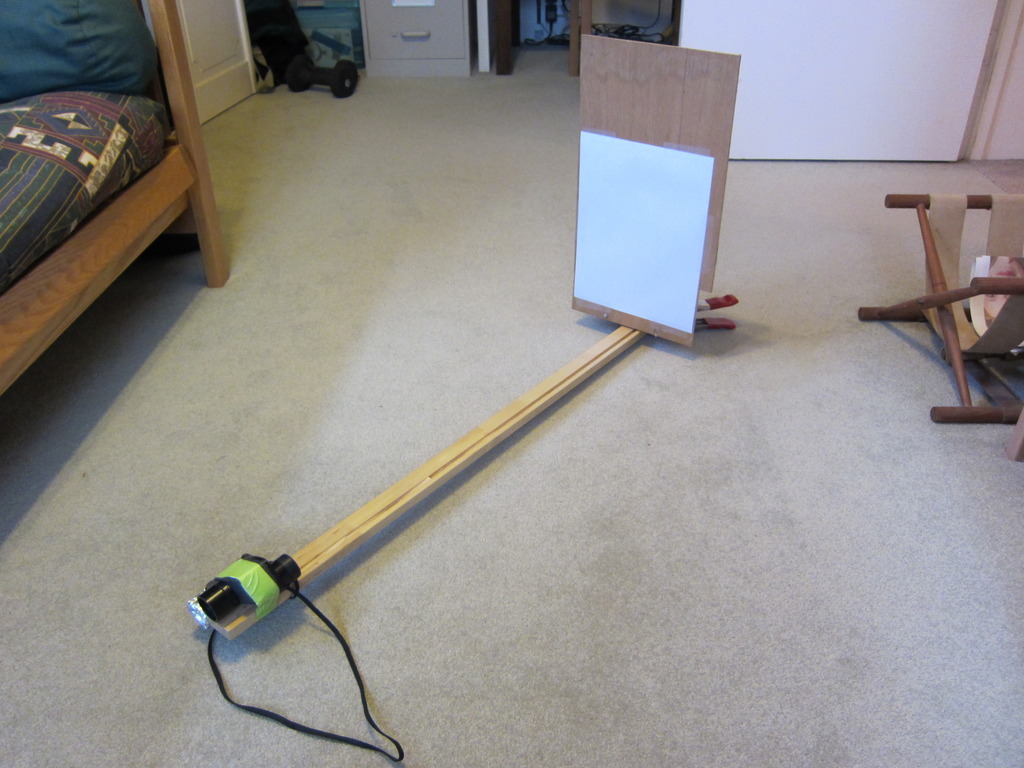 The binoculars (with one lens covered) project an image of the sun onto the white paper. The result looked like this - the little black dot on the solar disc is Venus. 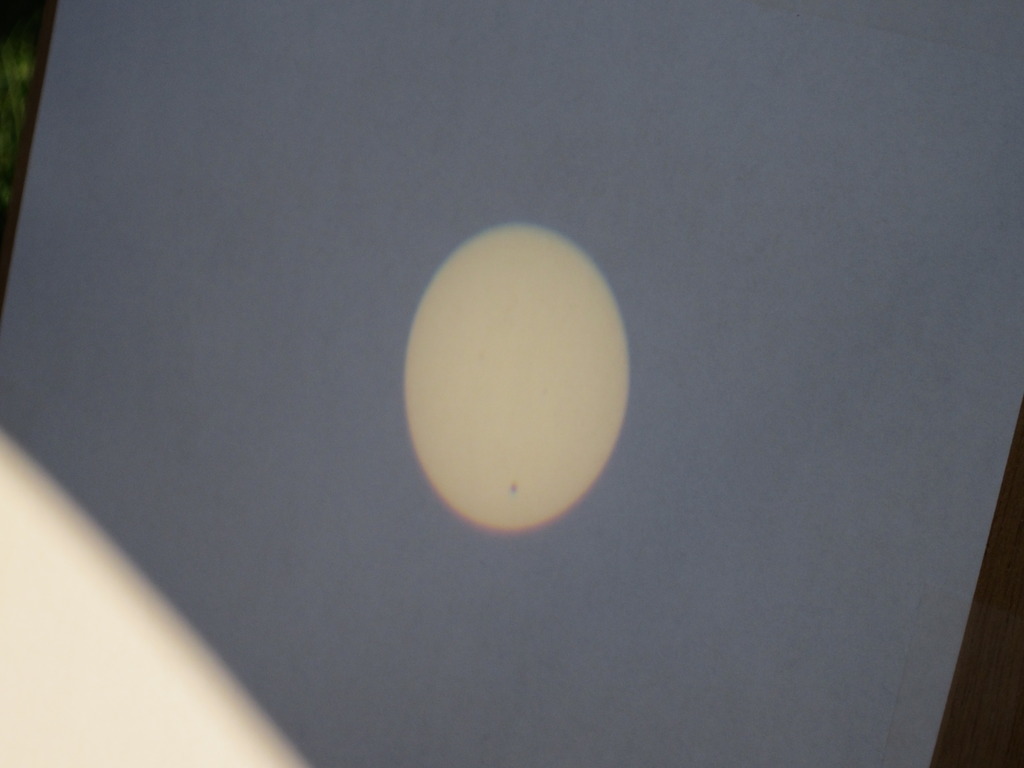 Built this for the last solar eclipse. 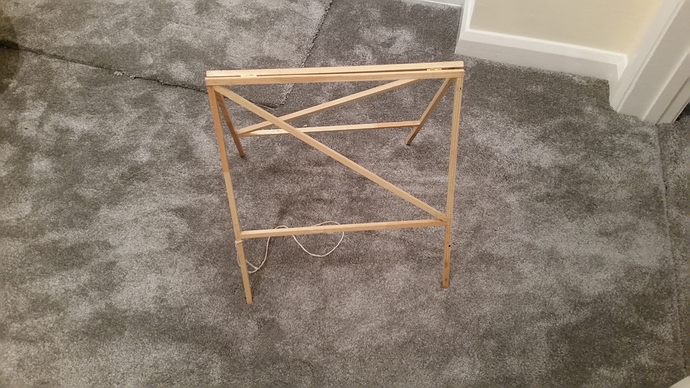 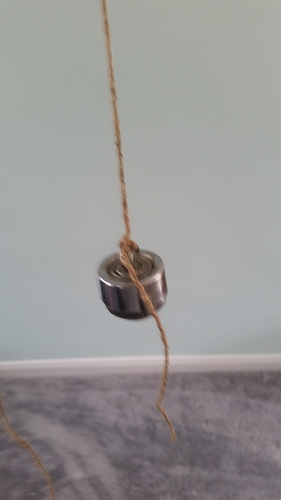 My worst (best?) kludge is at work. Protecting me from hitting the Esc key accidentally on windows who like to die on thin provocation. I’m more of a software gal anyway.

Who else uses a finishing nail with the head cut off as a drill bit? This is useful when drilling at awkward angles where a slight misalignment can break a small bit.

This was my standard kludge when doing projects with children that involved drilling pilot holes, because few eight-year-olds can use a 1/16" bit without snapping it.

eta: No, smartasses, I wasn’t drilling pilot holes in children. What do you take me for?

Me! But I don’t bother to cut the head off, my drill chuck has a void behind the fingers that’s big enough to house the head on a finishing nail.

I also cut plastic with a random piece of flat metal stuck in a sabre saw. The heat generated by rubbing on the plastic just melts its way through.

And I cut large diameter PVC plumbing (like, 3" and 4" DWV for toilets &etc.) on a table saw and polish the cuts with a bench belt, because I am too cheap to buy yet another pipe cutter (I already have three, none of which will do the big PVC).

And I cut large diameter PVC plumbing (like, 3" and 4" DWV for toilets &etc.) on a table saw

There is another way? Well, usually I use my power miter saw, but the table saw does in a pinch.

This topic was automatically closed after 191 days. New replies are no longer allowed.