How did Darth Vader know what Luke had for Christmas?

That one felt a little Forced.

He didn’t do it on his own, somebody gave him a hand. 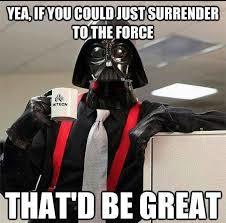 This was on a Red Sky Coven CD (RSC is a project with Justin Sullivan, singer of New Model Army, Joolz, great poetess, and Rev Hammer). Rev is telling this story on the 1995 Red Sky Coven vol 1 & 2, track called Christmas Future.

As a french, I always try to tell this joke to friends but I have to explain it afterwards because few of them have the appropriate english to understand it, and joke you have to explain are always the saddest ones. But I keep on trying …

thanks, because of BB i feel less alone 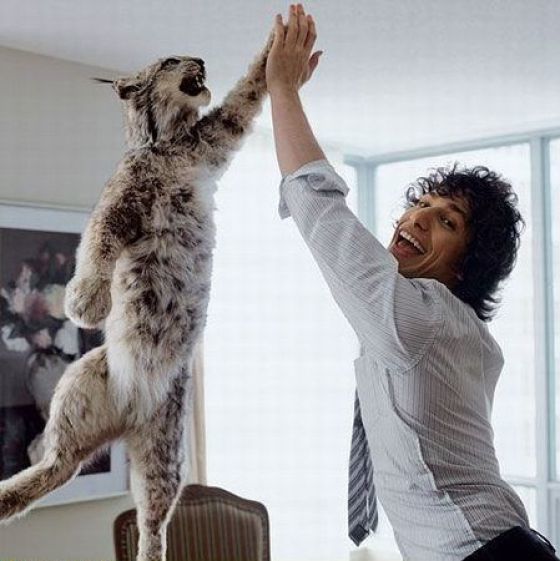 Has anyone made that with Carlton?

Not that I’ve seen, but that would be perfect.

Every year I am invited to Joseph Beuy’s birthday party. I feel obliged to make my presents felt.

Where is Lukey?
And what has he had?