How do you design 2-sided dice that aren't flat?

I don’t know how this one works!

*chortle* He doesn’t know how to use the 2 seashells!

I don’t know how this one works!

A sphere with north and south flattened.
You’re welcome. 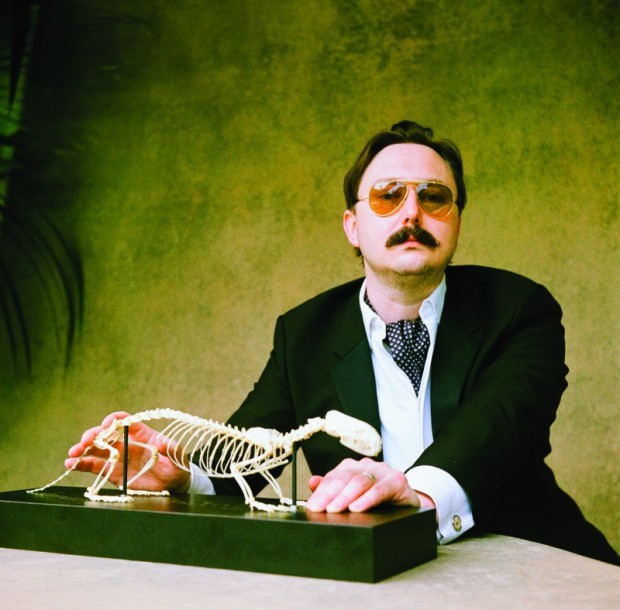 That was my first thought as well, but it’s not clear why that’s an improvement over a single shell.

That two-shell solution still only works if each shell has equal probability of landing on either side, and at that point why not just use one?

I’m trying to think of a way that two shells could ever be used so that it counter-acts any geometric imbalance, but I don’t see one.

Not any coins I have in my pocket. (Evilgrin)

I think this one would work pretty well: 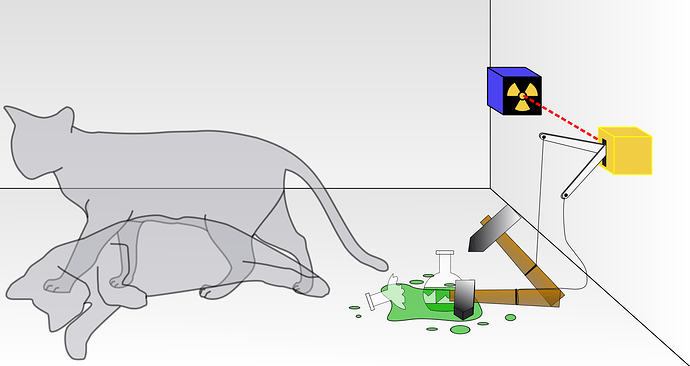 The die is cast by opening the lid. 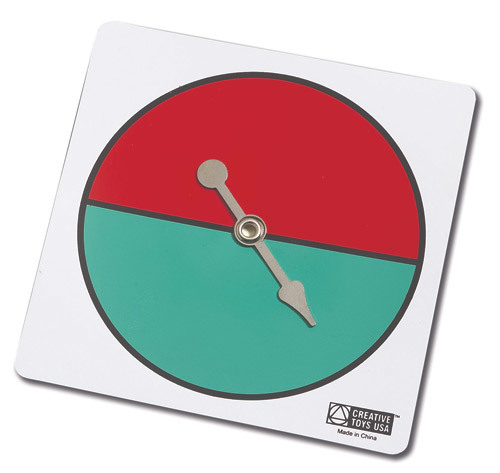 Go outside and pick a blade of grass. Your opponent says Odd or Even. Measure the grass and round to the nearest milimeter.

I’ve seen similar variations of that wooden 2 sided die, which is my favorite form factor of it beyond a coin.

@SamSam, it turns out that “fixing a biased source” is a solved problem.

I went hunting and almost immediately found this paper – http://markus-jakobsson.com/papers/jakobsson-ieeeit00.pdf – Early on, he makes reference to much earlier knowledge.

“Von Neumann offers perhaps the earliest written reference to the problem of simulating unbiased coin flips using a biased coin. He describes the following trick from the folklore. Flip the biased coin twice. If it comes up HT, output an H. If it comes up TH, output a T. Otherwise start over.”

Since the two wood pieces are almost identical, we can accept for our purposes that they have the same probability. Then all that is needed is a way to mark one of them as “first” and one as “second”. This could be done with wood stain colours, where “light = first” and “dark = second”. You also need to decide which side is “1” and which side is “2”. Let’s make it “flat = 1” and “curved = 2”.

SamSam - big kudos for realizing that without some special process, you still need an unbiased shape to start with. I wonder if the person who created these even knows how to throw and read them.

“I don’t know how to use those” Jiaobei blocks or moon blocks (Chinese: 筊杯; pinyin: jiǎo bēi; Jyutping: gaau2 bui1; literally: "bamboo cups") are wooden divination tools originating from China, which are used in pairs and thrown to answer a yes or no question. They are made out of wood or bamboo and carved into a crescent shape. Each block is round on one side (known as the yin side) and flat on the other (known as the yang side). It is one of the more commonly used items found in Chinese traditional religion and are used in te...

Jiaobei blocks is most cool. And I do love to live and learn.

However - from the description given, jaiobei do not give equal probabilities of “yes” and “no”.

Interestingly, the original question at Core77 was “How Would You Design a Two-Sided Die That Isn’t Flat?” – but nowhere did it say it has to be a fair two-sided die. We’re all just making that assumption. I myself think it is a very reasonable assumption, but it is not present in the original query.

In ultimate frisbee, it’s common to have a captain from each team flip one frisbee, and have a 3rd person call “same” or “different” while they’re in the air.

It’s an improvement because “same” and “different” are easier than “flat side up”, “round side down”, etc.

Also, because if the contest is between 2 sides, each side can flip one shell (so long as they’re not tied together like the picture), thereby reducing perceived unfairness.

Small world, I have a patent pending with Markus. He is a very hoopy frood indeed. Very genuine and whip smart.

Take a regular six-sided die and choose any of a number of methods to equally map the existing values to either 1 or 2.

No one has said a word about the middle option out of the three, and that’s the best choice in my opinion. It still throws like a die, even looks like one, and the clever design makes it a conversation piece.