How do you measure the dust in space?

That’s amazing stuff. But I’ll be really impressed when I see an electron microscope image of interstellar dust, like the stuff we look at with our radio telescopes.

Wasn’t there supposed to be a NASA mission that was supposed to capture some ?? As I recall, the program was called “Stardust” and they were going to capture it with aerogel. . .

Stardust was a 390 kilogram robotic space probe launched by NASA on 7 February 1999. Its primary mission was to collect dust samples from the coma of comet Wild 2, as well as samples of cosmic dust, and return these to Earth for analysis. It was the first sample return mission of its kind. En route to comet Wild 2, the craft also flew by and studied the asteroid 5535 Annefrank. The primary mission was successfully completed on 15 January 2006, when the sample return capsule returned to Earth. A...

That’s pretty awesome, making up a whole new unit of measure. And to think, until now it was impossible to measure the mass of dust, in kilograms, for example. Huzzah for the zodi!

The zodi is not to be confused with the dodie. 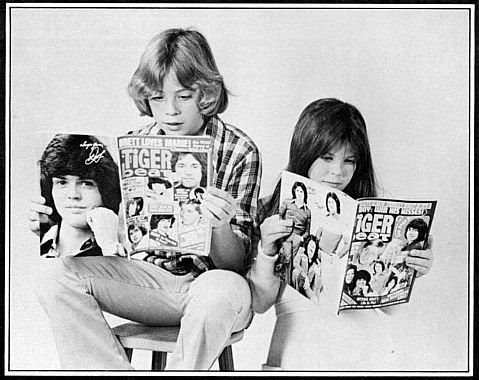 Where are they now? Dawn Lyn of MY THREE SONS

Douglas Adams and John Lloyd proposed that the minimum distance at which sheep still look picturesque is about 1.4km, or “1 Sheppey”.

There’s still arguement between the difference between “buttload” and “buttmess”, one predating the metric system, and the other being merely unpleasant.

There’s still arguement between the difference between “buttload” and “buttmess”, one predating the metric system, and the other being merely unpleasant.

I believe the metric equivalent is the “metric shitton.”

In Europe, known as the “Shittonne”.

My favorite unit is the “Sagan”.

As opposed to the English “crapload” unit ???