Remember, the Vulcans are observing. 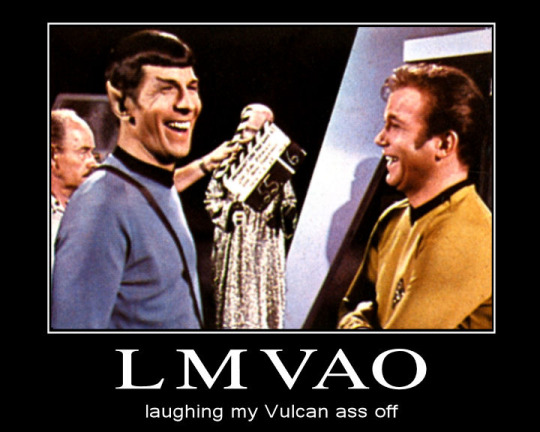 I have to say it was rather impressive to watch the last few minutes of “live” feed until the impact knowing just how far away that thing is.

and i can recall an episode of the TOS (original star trek series) where asteroid mechanics was actually kinda explained. i think it was on the rather politically incorrect Indigenous American planet (The Paradise Syndrome). the planet’s asteroid deflector was on the fritz and the Enterprise had to attempt it, and Spock explained to McCoy how they had to hurry to get to a place where the deflection effect would be sufficient. Pretty good for a antiquated glimpse into how DART might affect if applied early enough. 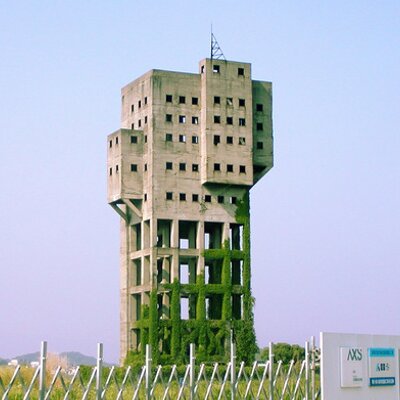 second thought: but did it work??

well, it didn’t used to pose a threat. then we made it angry…

It doesn’t have quite the same charm as the ‘Golden Record’; but a kinetic kill vehicle does have a pretty decent claim to also being a message to the universe about humanity. 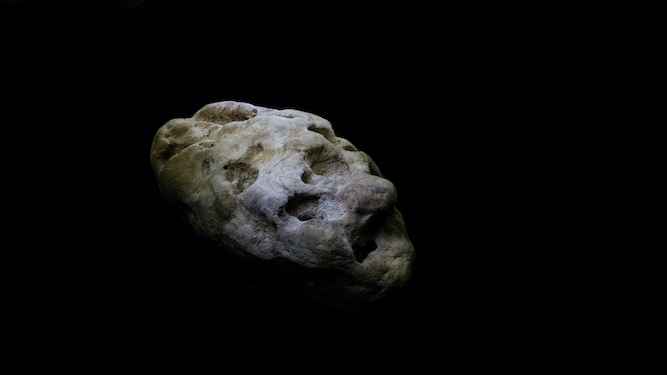 NASA’S Dart probe has crashed into and killed the first emerging specimen of alien life, it has been confirmed.

We were joking about seeing a tiny house appear on screen and little figures trying to wave away the Dart…“Shit, our house!”.

Feeling unexpectedly moved by this.
I mean, the whole mission, the fact that we’re undertaking it at all, expresses a desire and intention for humanity to survive, to live.

I want to know how something the size of one of the pyramids has enough mass to hold what looks like a bunch of rocks and dust together like that? Are they partly fused? It looks like a ball of wet sand an gravel - only it isn’t “wet”, so what holds it all together?