How European bridges were built in the 14th century

Originally published at: How European bridges were built in the 14th century | Boing Boing

How a 14th-century bridge in Prague was built | Boing Boing

This animation shows how the 14th-century Charles Bridge was built in Prague.Here’s the video description, machine-translated: The digital model “Charles Bridge – construction of … 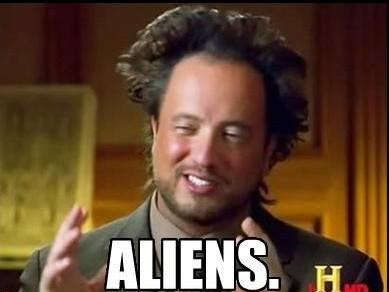 A ReBoing indeed, but I do love videos like this. I’m going to watch it again.

Yeah but this time it’s not just a Prague bridge, it’s EUROPEAN bridges!

A case can be made for that in the case of a bridge commissioned by a Luxembourger who was King of Italy and Emperor of Germany, built in what is now Czechia and then a multicultural Czech-German mixed city and featuring statues of saints from places like Cornwall, Spain, Turkey and France.

A bridge too far, then?

I don’t recall seeing this before - likely due to the Orange Idiot’s BS in the runup to the November elections being a larger and stressful distraction.

If it’s made of stone, can we still burn our bridges?

My goodness! What sorcery did they use to make those stones fall from the sky and land in exactly the right places?

The Engineering God did that.

I dunno, I kept seeing the peasants from Monty Python and the Holy Grail climbing all over this, covered in shit. 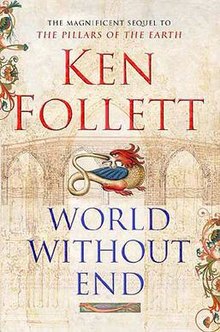 World Without End is a best-selling 2007 novel by Welsh author Ken Follett. It is the second book in the Kingsbridge Series, and is the sequel to 1989's The Pillars of the Earth. World Without End takes place in the same fictional town as Pillars of the Earth — Kingsbridge — and features the descendants of some Pillars characters 157 years later. The plot incorporates two major historical events, the start of the Hundred Years' War and the Black Death. The author was inspired by real histori...

A reasonably good fictional account of this process in England.

It’s hard to beat the Karluv Most for a scenic bridge. 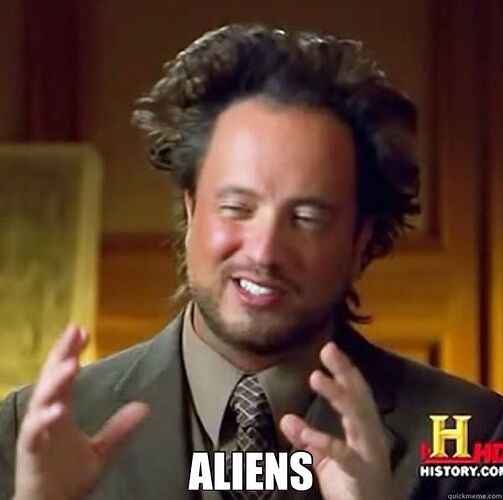