How people pooped in the Middle Ages

Having had a ‘natural’ cess pit at one point, I am grateful for the design and production of glass-fibre septic tanks, one of which eventually replaced it.

The fact that so many people on the planet today still rely on digging a hole is hardly a glowing advert for human civilisation.

In UK this charity is trying to do something about that

And re the video production, we’ve become used to jarring jump-cuts between sentences, with scarcely a nanosecond between one sentence and the next. But the mid-sentence fade-cuts in the video here, whilst seamlessly stitching the audio together, are equally annoying.
Learn your lines or get a better autocue. At least do a retake if you can’t get a whole sentence out without an error.

But the content was good, so I’m not going to make the obvious remark that this was a shitty video, oh no.

A good solid video. I was a little disappointed he didn’t mention the gompf stick, though.

I recall the point about collecting urine and feces when it came up in the HBO series Rome: a throwaway line about soldiers of the XIII Legion being rowdy and breaking urns left for the tanners and cloth dyers to collect, and the guild leaders complaining to Lucius Vorenus about it. I think even after public toilets were introduced that urine was still collected in pots, as it was too valuable to just flush down the Tiber.

Was hoping this would be here.

Next article in my feed:

Hundreds of sewage leaks detected thanks to AI

The importance of urine and “night soil” to farming and industry come up repeatedly in the fantastic “[Period X] Farm” series we’ve been watching lately.

BBC Two's historical farm series are five documentary series first broadcast on BBC Two from 2005 to 2013. They illustrate the life of an everyman: farmer, labourer, fisherman, etc. in a variety of historical contexts. Historians and archaeologists play the parts of ordinary people and live and work immersed in the time specified. The team perform the everyday crafts such as hunting, gathering, sowing and reaping as well as experimenting with more specialised work like blacksmithing, woodcutting...

In the US we inexplicably changed it to “K Street”.

News and current affairs, including Sports Desk, Weather and Thought for the Day.

was an article about using wastewater to track Covid-19.

i like how the comments indicate that this video has the most edits of any he’s done, because he would laugh trying to read his lines. as far as learning something new goes, i’m surprised to learn that castles were basically painted white, not the exposed stone we see now. this is akin to when i learned that old greek and roman statues were once painted. i like it.

Yeah. Cutting out an error that slipped into the middle of a 5-minute speech is one thing, but this was clearly cutting out every single “um” and “ah” and glance at the script in his hand. The audio ended up polished, but I couldn’t actually keep my eye on it, it was too jarring. Switch to some B roll footage of the countryside or something.

as far as learning something new goes, i’m surprised to learn that castles were basically painted white, not the exposed stone we see now

Related to the series above, I highly recommend:

Secrets of the Castle

Secrets of the Castle, or Secrets of the Castle with Ruth, Peter and Tom is a British factual television series that first broadcast on BBC Two from 18 November to 17 December 2014. The series stars archaeologists Peter Ginn and Tom Pinfold, and historian Ruth Goodman. In the series, the team takes part in the medieval construction project at Guédelon Castle in Treigny, France. During their stay there, they reveal what kind of skills and crafts were needed to build a castle in the 13th cent T...

And if I’m ever in France again, I’m definitely trying to get here:

Guédelon Castle (Château de Guédelon) is a castle currently under construction near Treigny, France. The castle is the focus of an experimental archaeology project aimed at recreating a 13th-century castle and its environment using period technique, dress, and material. In order to fully investigate the technology required in the past, the project is using only period construction techniques, tools, and costumes. Materials, including wood and stone, are all obtained locally. Jacques Moulin, chie...

For a somewhat similar experience (minus the experimental archeology) there’s:

Castell Coch (Welsh pronunciation: [ˈkastɛɬ koːχ]; Welsh for 'Red Castle') is a 19th-century Gothic Revival castle built above the village of Tongwynlais in South Wales. The first castle on the site was built by the Normans after 1081, to protect the newly conquered town of Cardiff and control the route along the Taff Gorge. Abandoned shortly afterwards, the castle's earth motte was reused by Gilbert de Clare as the basis for a new stone fortification, which he built between 1267 and 1277 to...

Ride a horse rough saddle and the poo poo get’s knocked loose? I like it.

How people pooped in the Middle Ages

Um, with their rectums?

He could have readily masked a lot of those cuts by splicing in imagery of, well, anything other than him speaking at the camera. Some b-roll of bog-roll. Or of any of the castles or structures he mentioned (or medieval illustrations which have fallen into the public domain, if that’s easier.).

They need to get on to this, stat! 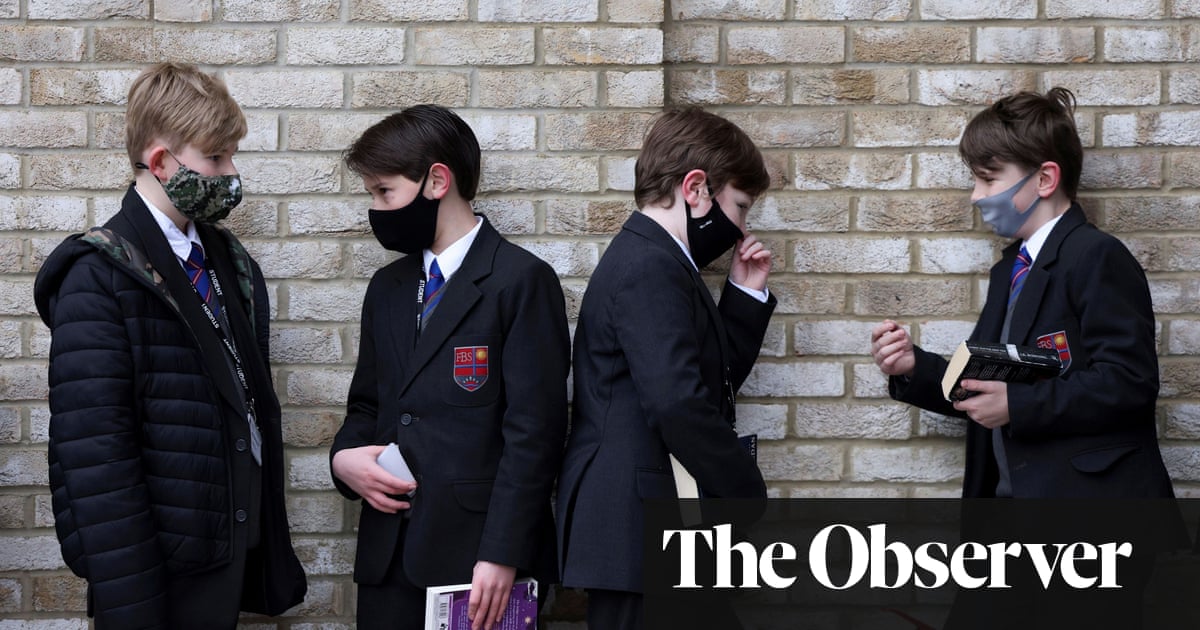 Those are classy - enclosed downpipes!
Often, the outfall was allowed to fall out ‘en plein air’.
(Hence the stains mentioned in the video.)

One that floats to the top, for sure.

(Surprised that nobody managed to shoehorn in the Bristol Stool Chart as yet. With commentary as to how the different categories impacted on castle wall staining.)