How rich do you have to be to make it into the 1 percent?

Originally published at: How rich do you have to be to make it into the 1 percent? | Boing Boing 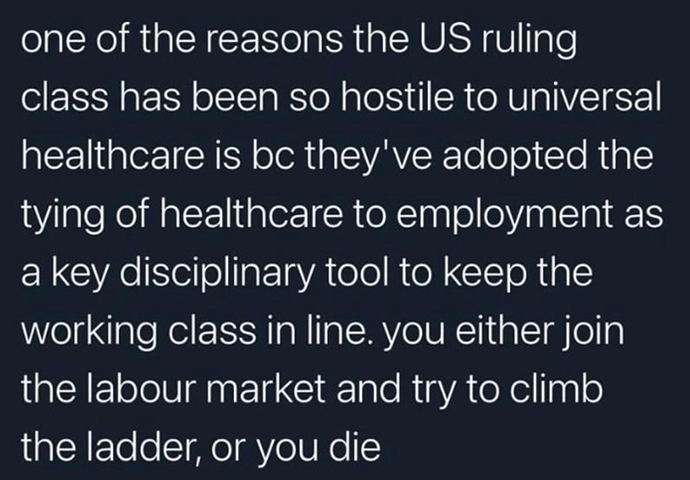 I’d love to see charts explaining the odds of ever becoming that rich, based on average income in those countries. Including data on inherited wealth, gender, ethnicity, and age might make it clearer how unlikely this is for the average resident, too!

But what does it take to be in the 1% globally?

Will a million dollars get you into the 1% club? Not in most countries?

That’s the opposite of what this data is saying. This is top 20 according to the chart, which means 1M gets you into the 1% in all other 175 countries (as well as the bottom three on that chart).

That pedantry out of the way (sorry, I’m an ass a lot), the wealth disparity in the US is disgraceful and terrifying. Every great catastrophe in US culture, politics, or economics has been preceded by a large wealth gap, so this very worrisome.

Immortal Technique is at times offensive (to me at least). Still, I’ll leave this here 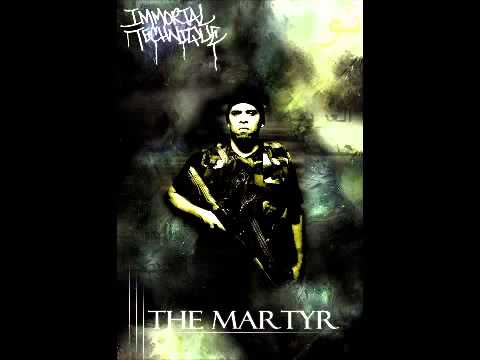 fwiw the investment instruments i have retirement income invested in range from a return of 4% (a fixed-rate annuity) to 18.5% (growth and income structured mutual fund) with an index fund that has averaged 10% for the past 5 years i’ve been investing.

The reaction from most young working people in the US is that they are paying off crushing debt, and they can expect no disposable income for savings until the second decade of their careers (if they are lucky). That ROI doesn’t seem likely to happen for them, either.

ETA: Social mobility is ranked in the chart below. Not sure of the source, but an interesting take on wealth: 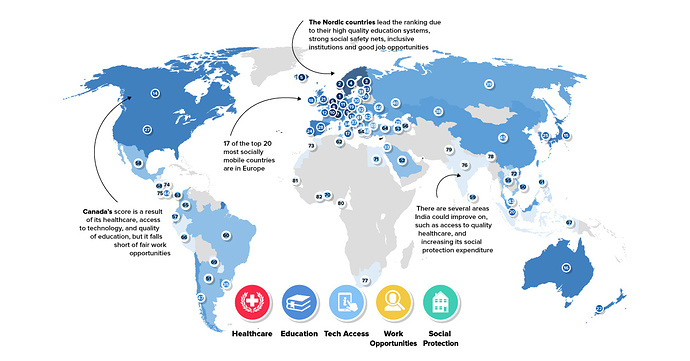 Ranked: The Social Mobility of 82 Countries

Ranked: The Social Mobility of 82 Countries It’s an unfortunate truth that a person’s opportunities can be partially tethered to their socioeconomic status at birth. Although winning or losing the “birth lottery” will continue to shape the lives of...

(Putting my move to Monaco on hold.)

I still have a problem with the whole 1% idea. The problem from what I can see is not with the 1%. Every town has a few of them. They are mostly just small businesspeople who managed to succeed. They speak at the rotary but are sometimes rude to waiters at the country club. They make shitty commercials that air on local channels. They get into property disputes. Some of them are corrupt. Some of them are real dicks. Some of them are valuable members of society. But they are not the real problem driving wealth inequity.

The problem is with the .001 percent. The ones who have the power to abuse the system. The wealth hoarders and rent takers at the utmost top level. The ones who hire lobbyists and armies of attorneys. That’s not Crazy Karl the car dealer or Matt the Mattress King.

That ROI doesn’t seem likely to happen for them, either.

i didn’t say it was likely, just demonstrating one path to that endpoint.

in three years of teaching financial math i had one student who was maxing out his 401(k) option at work and putting it into an index fund. i had one other student who was putting a steady $50 per pay period into it. there were about ten more who had access to a 401(k) but didn’t avail themselves of it.

the rest of the working students had no access to that at their jobs.

Not exactly what you asked for, but fairly close? 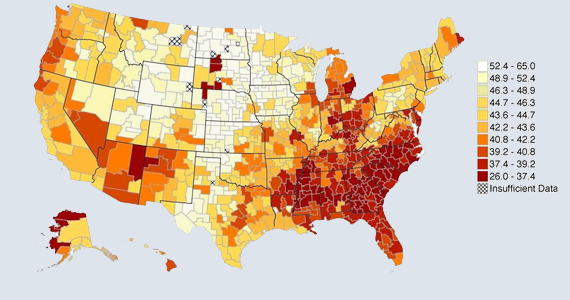 Missing key: Numbers refer to odds of a child born into the bottom 20%ile getting to top 20%ile

the rest of the working students had no access to that at their jobs.

Only twelve students in three years? I guess this is why the Obama administration tried to make an IRA available to all employees, but without matching funds and a decent rate the returns would be low. I wondered how those gig economy jobs were affecting the ability of workers to earn and save more. I get the feeling classifications may be off, but most sources claim about 70% of workers are in full-time positions. 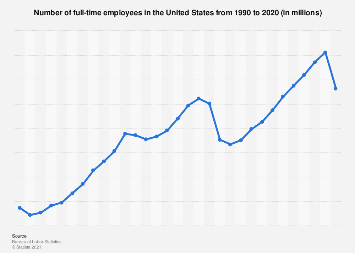 Not sure how cost of living and disposable income could be included.

most of the rest of them work at local restaurants, the bowling alley, the roller rink, etc. even of the twelve that had access, ten said no because many variations of “i need cash now, not 40 years from now. i may be dead then.”

Welp, I’m gonna go for it. I already tried being poor and didn’t care for it.

Is this per capita or per household?

Whatever it currently is, it is meaningless.

Being in the 1% in Chad doesn’t help if you don’t have enough money to pay the rent for your home in California.

Good point. If wealth in a society were a kind of shallow, steady gradient, the 1%, even the .001%, wouldn’t be an issue. It’s due to the crazy hockey-stick like curve we have right now that this is an issue.
There is always going to be a “richest 1%” but there doesn’t always have to be a “50% living without food, shelter, or healthcare” on the other end.

Yes. That’s why I didn’t ask about Chad.

All I ask is the chance to prove that money can’t make me happy.