How to build a Porch Pirate Package Protector

Originally published at: How to build a Porch Pirate Package Protector | Boing Boing

BTW: The comments link on the article is broken.

As for the actual contraption, the hard part will be to get delivery people to use the thing.

From the video, it looks like it was designed to be visible if you’re on the steps but camouflaged when viewed from the street. There is a sign on the top of the table telling delivery people to put stuff inside the box.

There is a sign on the top of the table telling delivery people to put stuff inside the box.

It’s adorable that they think that will work. I’ve never succeeded in getting them put packages anywhere except wherever they feel like firing them towards from 10’ away.

I don’t fault them for this either- it’s the impossible route schedules that are demanded of the drivers that creates this problem.

This illusion also depends on the mirror staying flawlessly clean, which…good luck with that on your front porch. I call this a YouTube-bait idea that’s neat enough to get you to click on the thumbnail but not actually practical.

How does its performance compare to a plain old opaque box?

Take the top off and install a basketball hoop over the opening, that way the delivery people will have something to aim for when they toss your package onto your porch from the street.

Forgetting the issue of delivery people not figuring the whole thing out, my main critique of this is that it’s only good for packages up to a certain size and number. Get anything too large delivered and you’re SOL. Meanwhile just a box that takes up the same footprint as this illusion will double the available concealed space.

As for the actual contraption, the hard part will be to get delivery people to use the thing.

All of the products that do this have that same problem.

If someone really wants to solve the porch pirate problem, they need to focus on two items. Neither of which is the physical box on the porch. The first is a way to incentivize delivery drivers (or really delivery companies) to deliver into a box type device. Without that incentive, however good the box is doesn’t matter, it’ll rarely get used. The second is a way to incentivize as many people as possible to have a box on their porch. Solving the first actually goes a long way towards the second. The rest of second issue is simple, give away boxes for free to everyone. Doesn’t need to be fancy. A plastic deck box would be fine. Slap a big logo on it for the company giving it away.

For the first, something like a customer charge, paid directly to the shipper. Maybe based on a photo, or a scan of something like an e-z pass transponder in the box when delivering (tied to GPS location so people don’t steal the transponder). Charge a dollar for the first package a day and fifty cents for each additional package in the same trip. I’m sure lots of people would pay that, lots of people use toll roads after all. That this isn’t done yet makes me think the extra time costs more than that charge would cover, but I have no idea why. Then again, UPS operates on a time, efficiency, and volume scale I’m not used to.

The second is about adoption rate. A strong box only matters if someone knows there’s a package and is trying to defeat the box. Even a flimsy weak box that’s empty more often than full works just fine. The extra time to go and check vs just driving by and seeing from a distance is enough extra friction in most of the theft.

So, Amazon and UPS should be fighting over who is going to give me the free box (require that I use it for a year), with an Amazon or UPS logo proudly showing on it. Then, charge me a dollar every day that they drop a package in it. Same charge if they put a delivery in the other companies box. Blanket the entire neighborhood with them on every front step.

If I want a pretty one without a logo, I can go and buy it myself.

This is a good idea and I’d like to add: Said box could be a signup bonus for Amazon Prime.

I still think a toy catapult or trebuchet combined with a net (like high-wire acts use) in the backyard would be the best way to get the drivers to use it, and keep the packages out of reach of the porch.

Anyway, how in the world do you expect this contraption to be a secret when you build it and film the YouTube video on the same dang porch? People can see you.

So, Amazon and UPS should be fighting over who is going to give me the free box (require that I use it for a year),

Amazon created their locker service partly for this reason.

They’re not very incentivized to spend money fixing this problem. The customer complaints from it are a rounding error for them.

First read it as “Porsche” pirate package protector and pictured a guy with an eye patch in a sports car wearing a codpiece.

True, and the locker service solves the problem for people without a porch too. As I write this from my biased suburban home with it’s porch (covered even) location. I would be happy if they just put packages behind the railing instead of center of the top step. Deeper under the roof that way too.

This also relates to the cost issue. The lockers are great for the delivery company, they can deliver a large volume in a single stop. Probably why they offer digital coupons (that cost them virtually nothing) as incentive to use a locker instead of home delivery.

UPS is willing to give me points for “something” to deliver to a drop point. On the other side, it looks like UPS charges $7.99 to upgrade a single delivery from SurePost to UPS Ground. I just noticed, they changed the “My Choice Premium” price from $40 to $20 yearly to upgrade all SurePost to UPS Ground. If you get 20 packages a year, that’s less than a dollar an upgrade. Assuming you don’t want to wait.

I wonder how much it would need to cost to guarantee the driver put the delivery in a box? I assume it’s somewhere between that $1 and $8 per package. Exactly where on cost vs what people would be willing to pay is probably interesting. Likewise, I wonder how much they save using locker locations.

On one side: Delivery savings from getting people to use a locker. Porch pirates incentivize this option.
On the other: Increased cost to put a delivery in a box instead of throwing from the bottom step/end of driveway and quickly moving to next destination.

If people aren’t willing the pay the full difference between those two, it’ll never happen. If people are likely to pay more than the difference, there’s money to be made by the delivery company.

I clearly wasn’t willing to pay $40 a year to get all my UPS Surepost upgraded to ground and arrive a day earlier. I don’t think I’m willing to pay $20 either, but it’s more tempting.

I posted It here because I just like this topic related song. 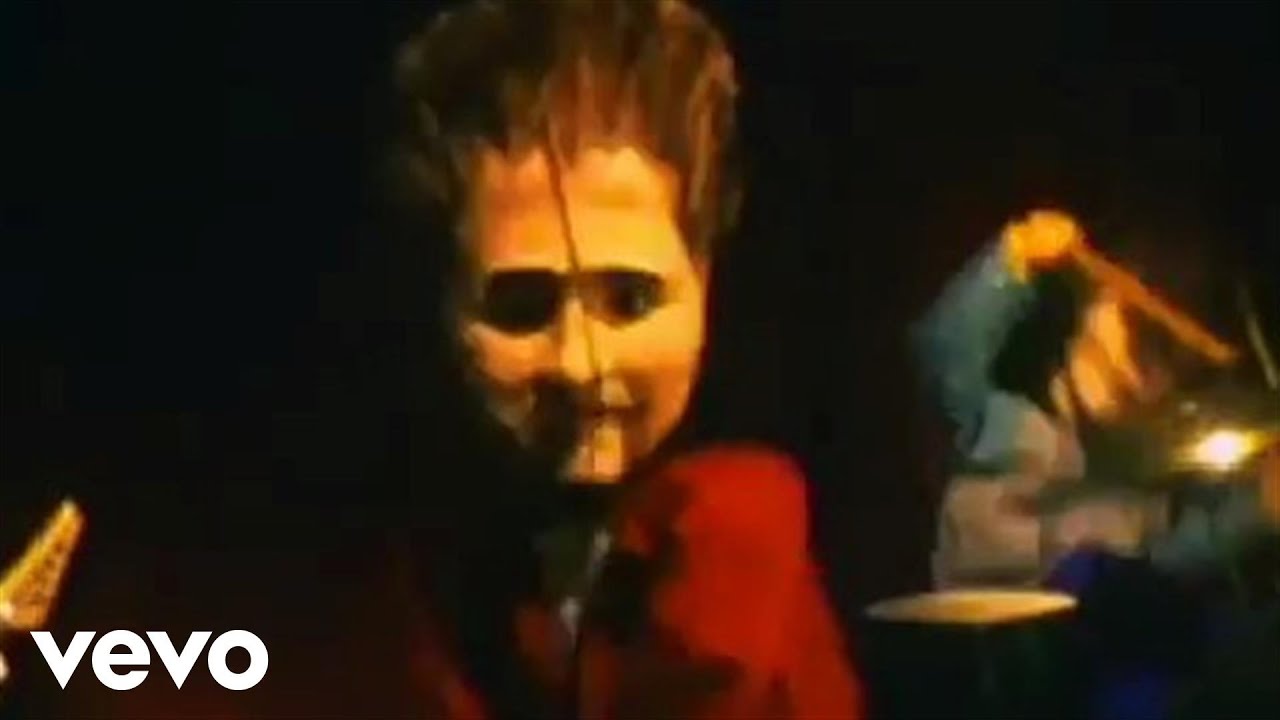