How to lose an airplane in the age of GPS

I thought the answer was going to have something to do with mysterious islands, electromagnetic fields, and smoke monsters.

Oh, we all knew where that plane was, but the drama was more interesting than the rescue ever could have been. Same for Gilligan’s Island and Survivor, it’s all the same reality show template. Lost just left a lot of the things that Gilligan’s Island’s editors took out, they had a smoke monster too.

One of Wired’s comments spoke of tracking folks via wifi signal. Assuming the aircraft actually offers in-flight wifi (I haven’t the faintest if that’s true or not), the airline would have traffic logs of that data which could then be used to localize the moment of catastrophe. That said, I’ve heard rumors that the pilot may have turned back so that the course as plotted by timeline won’t be the same as the originally filed flight plan.
In any event, I hope it happened quickly and they all went calm as Hindu cows.

I think the real question right now is why are they searching in the Malacca Strait? For the plane to end up there it would have had to turn around, fly over land (and possibly radar as well as cell towers that passengers could use) and then go out over open water again. There is no logical reason for the plane to end up there. If the plane actually did go through the Malacca Strait and didn’t crash, it could be almost anywhere as the entire Indian Ocean would be open to it.

Here’s my question - Why, in the age of satellite communications, are we not tracking the position of airplanes at least once a minute via satellite? I have a Delorme InReach that lets me send a tracking signal with my gps coordinates via the Iridium satellite network once every 10 minutes for ~$25 a month, plus 2-way texting. Take out the 2-way, update the rate to once every minute (or maybe more), and if nothing else, you’d greatly reduce your search area. Yes, you’d still have however long it was since the last received message to cover, but that still provides you a much smaller area to search than what is being talked about here.

Of course planes have similar tech. But it doesn’t do much when you turn it off. The recent revelations by the Malaysian military indicate that this is just what might have happened.

My conspiracy theory: Someone, say the Russians, hijacked the plane to get to someone or something on it, turned off the transmitters, and took it to a pre-arranged military airport in the region. Or maybe just paid off the pilots to do it.

Okay, low probability, but as long as there’s no debris it’s certainly a more juicy option than ‘it just crashed.’

When my boyfriend heard about it the first thing he though of was this: 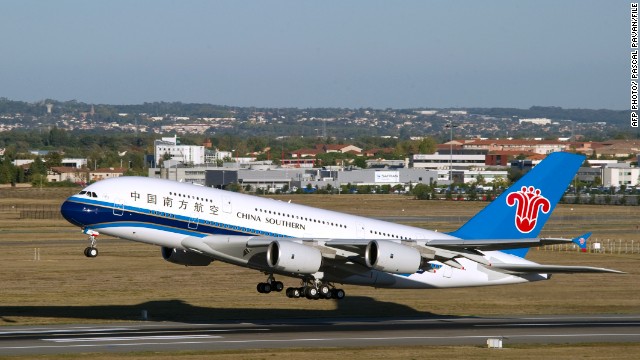 A Chinese passenger jet flew through the trajectory of a North Korean rocket that had been fired minutes earlier, the South Korean government has said.

It looks like N. Korea was aiming into the Sea of Japan whereas 370 disappeared, as others have said, over either the Gulf of Thailand or the South China Sea. So it wasn’t quite the “Ahah!” moment we were looking for, but it’s still interesting that nobody’s pointed this out yet, especially since these events happened three days apart. So we figured we’d put our observations on the internet for posterity and possible debate.

Who is going to spend the money for tracking solutions?

That being said, eventually it will happen. Test airplanes and the spacecraft download real time telemetry so the tech is there, the airlines just need enough incentive to do it.

Because they don’t crash as often as that expense would need to account for.

Why don’t we remove drivers from all cars and let google robots drive us around? Why don’t we all hire a series of 24/7 nannies to watch our children at all times? Why don’t we create bridges to cross the street instead of using crosswalks?

Last year 195 people died on commercial flights. That’s two and a half days of car deaths. In America alone. 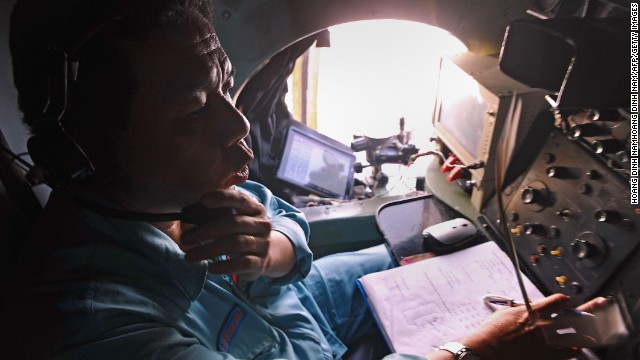 Picked this up in airplaney forums earlier, seems legit.

… aand the general that statement was attributed to has denied it.

The poor people on that aircraft, and the poor people they leave behind. They suffer mal-adapted emergency response, is the nicest way I can put it.

But it wouldn’t cost much at all to send some basic telemetry over a satellite broadband link. If there’s on board wi-fi the data link exists already, so no extra cost there. Obviously you wouldn’t stream all the FDR and CVR data. But if you just reported GPS position, speed and altitude every 10 seconds, the bandwidth needed would be negligible, and it would make it much easier to locate the recorder after a crash. Air France spent millions on underwater searches to find the recorder from Flight 447. The reason is that crashes are extremely expensive, and understanding the cause of a crash could prevent another one.

btw news from Malaysia - The Malaysia Daily Star is a big seller in and around Kuala Lumpur.

The headlines let you know the conflicts between international reporting and the internal representation of the affair (e.g. MDS reports Vietnamese are expanding search, but BBC reports contracting).

If this is so (engines transmitting data for many hours), could explain the kerfuffle of late. There’d be a live operation to ascertain where a hijacked aircraft would be.

Well expressed, plausible. I’d be surprised in the wake of the Helios flight some years back, but never say never.