How to make a new element

And with this we’re creeping a little closer to the shoals of stability. I realize “stability” is relative and that any superheavy element isn’t going to last long, but it is kind of cool to think that as we creep up the table there might be some that have a half-life of hours rather than seconds.

Sweet Jeebus, get me some of that blue shit STAT. Gonna add it to my IPA, and while it may kill me dead as a doornail, I’m bound to get some kind of superhero shit out of it.

I believe super heavy metal was first discovered in England by Cream in the late 1960’s, later perfected by Black Sabbath and Deep Purple (amongst others).

Super heavy metal is still being refined and current experiments are mostly located in Finland and Sweden.

I know a sweet-ass wallpaper when I see one! 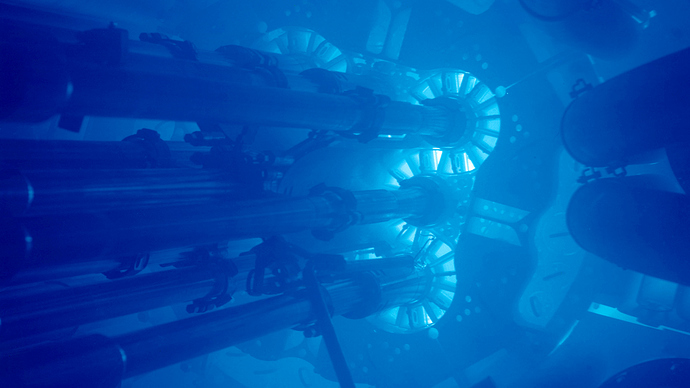