How would a nuclear EMP affect the power grid?

Originally published at: How would a nuclear EMP affect the power grid? | Boing Boing

Grady’s videos are always wonderfully informative and geeky good fun to listen to. I highly recommend his channel.

How would a small EMP affect the radio in my neighbor’s garage tuned to loud garbage whenever I want to be outside?

You can build your own (small, portable) EMP generator and find out.

Slippery slope from fucking around to finding out, tho.

You can build your own (small, portable) EMP generator and find out. 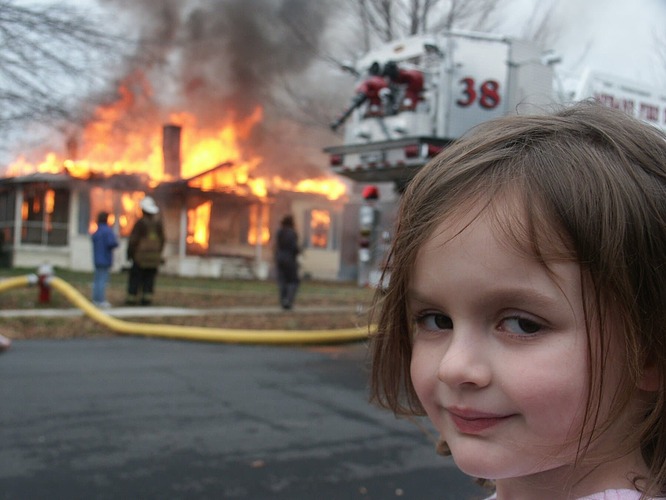 “A nuclear detonation is unwelcome in nearly every circumstance.”

This guy is funny.

Now that you mention it…

As a kid, around 1950, I saw a live telecast of a nuclear explosion in Nevada. The TV microwave relay system had been built that far west by then. The countdown reached zero and then the picture broke up because an EMP took the camera off-air. But it took only a few seconds and some good whacks to get a picture of the mushroom cloud on the air. Vacuum tube electronics is much more resilient. 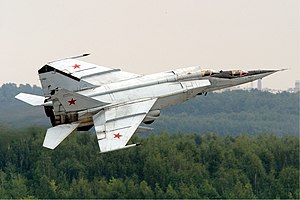 The Mikoyan-Gurevich MiG-25 (Russian: Микоян и Гуревич МиГ-25; NATO reporting name: Foxbat) is a supersonic interceptor and reconnaissance aircraft that is among the fastest military aircraft to enter service. Designed by the Soviet Union's Mikoyan-Gurevich bureau, it is one of the few combat aircraft built primarily using stainless steel. It was to be the last plane designed by Mikhail Gurevich, before his retirement. The first prototype flew in 1964 and the aircraft entered service in 1970. ...

[…]
The majority of the on-board avionics were based on vacuum-tube technology, more specifically nuvistors, not solid-state electronics. Although they represented aging technology, vacuum tubes were more tolerant of temperature extremes, thereby removing the need for environmental controls in the avionics bays. With the use of vacuum tubes, the MiG-25P’s original Smerch-A (Tornado , NATO reporting name “Foxfire”) radar had enormous power, about 600 kilowatts. As with most Soviet aircraft, the MiG-25 was designed to be as robust as possible. The use of vacuum tubes also made the aircraft’s systems resistant to an electromagnetic pulse, for example, after a nuclear blast. They were also presumably used to provide radiation hardening for the avionics.
[…] 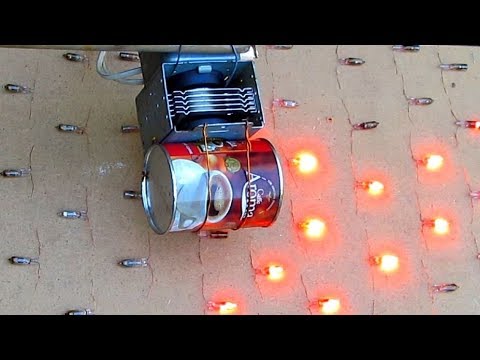 Fun fact! That radar and was cooled with 100% ethanol, which cooled the radar via evaporation. Because of this the air to ground radar was only useful for thirty minutes before the coolant evaporated.

Thats assuming the ground crew hadn’t drank all the coolant before the flight, which tended to happen.