I hope this guy gets a home visit from the torch and pitchfork crowd come the inevitable riots.

Honestly, it’s getting to the point where the near-total safety of this sort of person is actually getting really surprising.

I don’t doubt that they have assorted private muscle, live in well policed neighborhoods, etc; but the world has a lot of angry guys with access to either explosives or guns and not necessarily much interest in escaping afterwards… And yet, nothing.

I think there definitely is a point when the line will be crossed and people flip out, i just don’t know how much worse things will need to get before that happens though.

Given the way the western world is going though, it’s a case of when, not if.

What I like is that charmers like Gulliver and HSBC customer Richard Caring manage to be ‘non-domiciled in the UK’ for tax purposes even if they live and work there and hold British passports.

When’s that revolution coming? I hope we’ve got a long enough wall to put them all up against when it arrives. 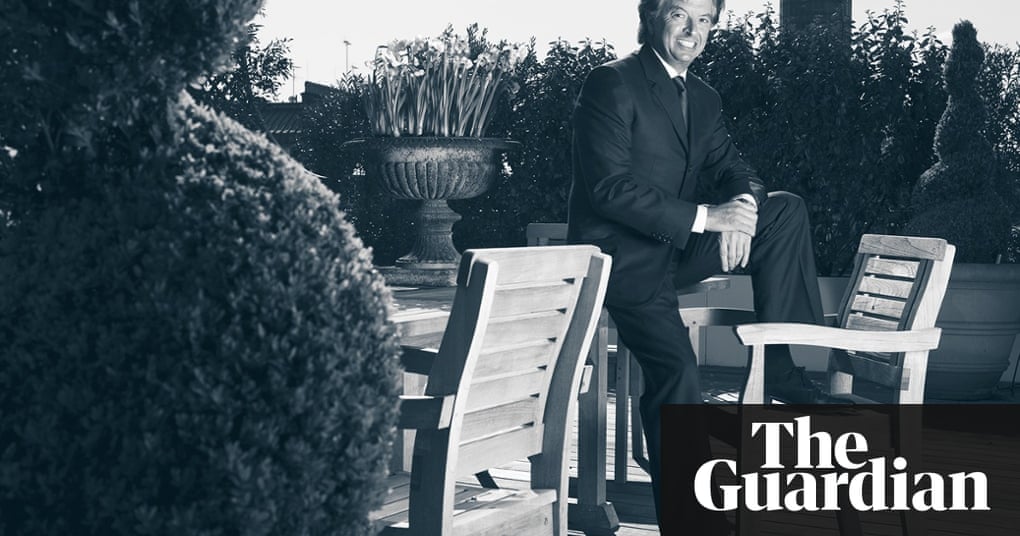 Couldn’t agree more. It’s almost like they have no shame or even worry about the law - after the time has passed they’ll out themselves as massively greedy fuckwits, shrug their shoulders and say “watcha gonna do about it?”

HSBC boss is sneaky and corrupt? What a shocker! Naturally, the Department of Justice was proud to brag about reaching a “settlement” with HSBC over vast money laundering of illegal billions for drug and arms criminals. Of course, the DoJ did not prosecute anyone and left all the violators in place and working more schemes at HSBC.

With zero accountability, the most venial and ruthless will rise to the top of corporate organizations. Back stabbing and feather bedding win, rule of law loses.

The Department of Justice is wholly compromised as clearly apparent in their strategy of “settlements” over prosecution of corporate criminals. 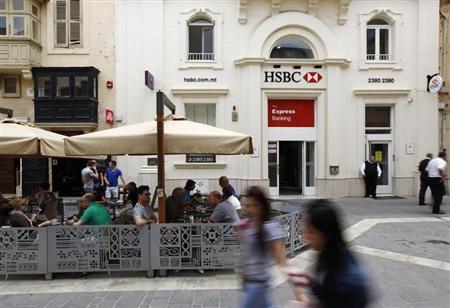 A federal judge has approved HSBC Holdings Plc's record $1.92 billion settlement with federal and state investigators of charges that it flouted rules designed to stop money laundering and thwart transactions with countries under U.S. sanctions.

Hence all the Scary Muslimzgonnakillusall/Immigrantstookerjerbs bullshit.

I´ve been thinking about that too. Is it sedation of the masses via mainstream media or the last remnants of belief in the “American Dream” that keeps an American version of the RAF from coming into existence?

Only a few things would need to be true to make this nearly perfect story the perfect story of the inevitable result of the City of London “winning” the regulatory “race to the bottom” and becoming the financial cesspool of the world – while being praised by the business press (even the Guardian).

I’m guessing one of these things would be “if the story had happened in London rather than Hong Kong”.

HSBC CEO Stuart Gulliver admitted that he used two secretive banks – one in Switzerland, the other in Panama – not just to avoid taxes, but to hide his amazing compensation package from other HSBC bankers, lest they wax jealous.

(emphasis mine)
Did he admit to avoiding taxes? It’s certainly possible/probable that he did avoid them, but I haven’t seen him do anything but deny that having those accounts had anything to do with tax. It’s certainly fishy (why not just use a different bank if you’re worried about your colleagues discovering your income?) but it’s not actually clear what tax benefits those bank accounts would have given him.