I made over-the-top smoked chili

I recommend grinding your own beef or having a butcher doing a #2 grind. It’s coarser than regular ground beef so your chili isn’t too mushy. I keep an old style grinder with the multiple size perforated plates for just this purpose.
I can also recommend a many times reprinted and now expanded book titled Chili Madness by Jane Butel.

Growing up, my mother made chili with McCormick’s seasoning packets.

Mine did too, but would usually just add a can of Wolf Brand Chili to a pound or two of hamburger meat if she was in a hurry. I still do that myself if I don’t feel like going thru the trouble…

I wanted to make a mole chili. I got chipotle peppers in adobo sauce, added cocoa, peanut butter and hand-ground my spices with a mortar and pestle. I also make my chili meat, peppers, onions, and tomatoes with spices and no beans.

I prefer to keep the valueless carbs out and never liked beans in chili anyways.

Yeah, if you cook beans in there, it ain’t chili… it’s bean soup with meat.
It messes up a good pot o’ beans and a good pot o’ chili at the same time. Now, I will add them together after cooking, but that’s when I really don’t have much of either.
ETA

I recommend grinding your own beef

Seconded!
Mainly because coarsely ground chili meat can be hard to find; but I do like to put different grinds in there: hamburger meat, chili meat, chopped stew meat…

Anyone here prepare their chili with maize flour and dark beer?

It’s fine that you don’t like beans. That’s your loss. Calling them ‘valueless carbs’ is taking it too far mate.

I’ve never been able to decide if I like or hate rye bread.

it isn’t hate, i love a good pinto bean stew and i make a really good taco soup. the addition of beans is fine, it’s just not chili once you do. it would be like making fettucine with cream, parsley, and velveeta and calling it al fredo. it might be edible or even palatable but it is no longer al fredo.

eta-- in the happy mutant food thread i have my favorite chili recipe:

those are good recommendations, as is the one about dumping the beans. of course, as a native texan i’ve never regarded any sort of beans as an ingredient in chili. i have three or four chili recipes but my personal favorite takes my two favorite versions of chili–texas red chili stew and new mexican green chili–and blends them into a unified pot of chili. the texas red starts earliest because it takes the longest cooking time. in a crock pot set to high, i have 1 large can diced tomatoes, 2…

Calling them ‘valueless carbs’ is taking it too far mate.

I mean letting rank toots isn’t a pleasant thing, but I generally find people don’t eat enough fiber and beans certainly help with that. I’m all for putting beans in things.

it would be like making fettucine with cream, parsley, and velveeta and calling it al fredo.

That analogy doesn’t track with me. To me that’s saying you are replacing beef with chicken or tofu as it’s a main component of the chili. What if you add broccoli to your al fredo? Is it no longer al fredo or have you just joined an additional flavor on to the original?

I mean I’m from NC, chili doesn’t particularly hold any type of reverence for me. Now when you say BBQ that has a very narrow definition when paired with any NC style of it. So yeah, I get the emotion behind the bean hate.

That isn’t what children’s television taught me. 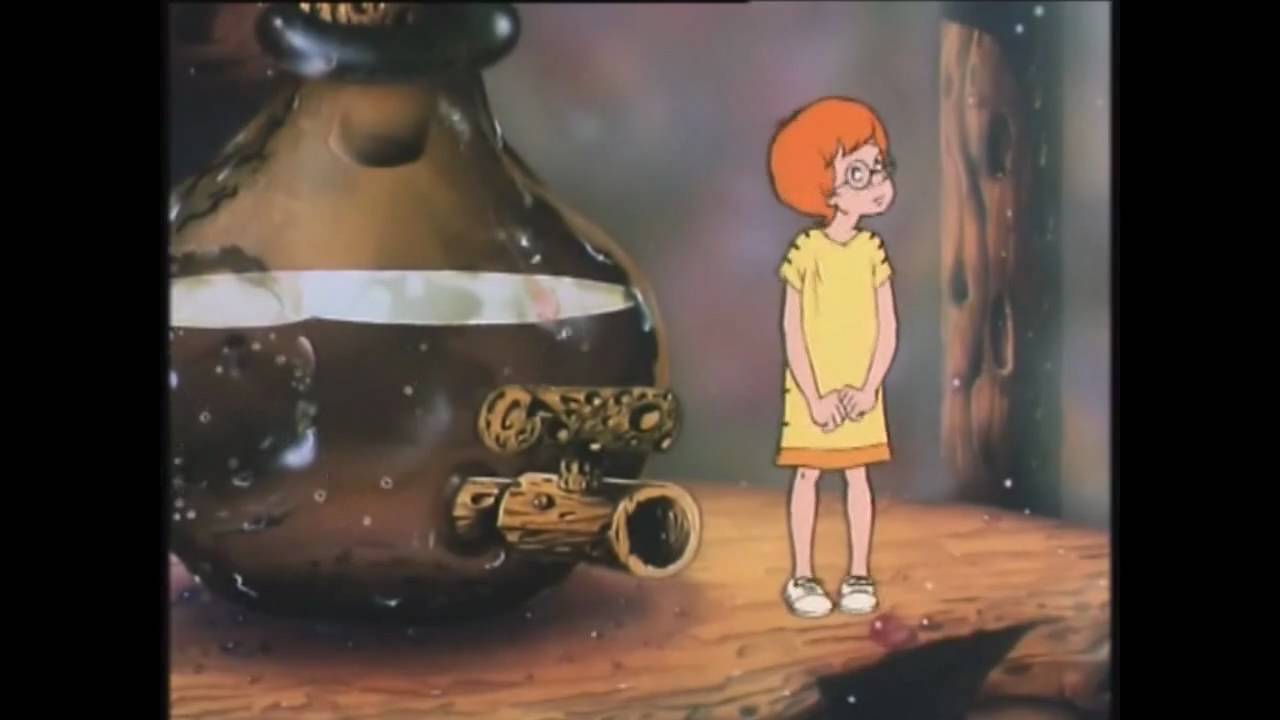 I wanted to make a mole chili. I got chipotle peppers in adobo sauce, added cocoa, peanut butter and hand-ground my spices with a mortar and pestle. I also make my chili meat, peppers, onions, and tomatoes with spices and no beans.

Chili is one of those foods that I miss making. I couldn’t eat shop bought cans because of food allergies and after I got CFS doing anything more complex that putting chillies and pepperoni on a pizza became very hard.

I still like reading about all the different variations on making good food though.

I love this idea, as an apartment dweller you’re giving me even more grill envy than I already suffer from.

Re: beans — also agree. They have no place in chili. Beans are best with rice and roast pork or chicken, or pureed and inside agnolotti.

ETA: wondering about maximizing surface area of the meat wad in order to capture more smoke, and my geometry knowledge is failing me. What has more surface area, a sphere or a flattened disc? I will google this later, but I seem to feel like spheres have the least surface area…

It’s fine that you don’t like beans. That’s your loss. Calling them ‘valueless carbs’ is taking it too far mate.

it’s well established that beans are super healthy, yeah. it’s ok – i make all-bean chili to pick up the slack for all the people who don’t use them.

I’ve never been able to decide if I like or hate rye bread.

yeah, rye is one of those things that some people don’t like. i really love it.

It’s not so much the assumption that chilli can’t have beans, but the one that it must have beef that rankles. Cos that just ain’t the truth. Totally possible to be sin carne (and of course before Europeans they didn’t have cow meat or its like in Mexico).

Entering the volatile bean topic here.
IT is my understanding that citizens of Texas have specific terms for Chili containing either beans or ground beef. They are called “Bean soup” or “Hamburger soup” respectively. I do not adhere to these restrictions. 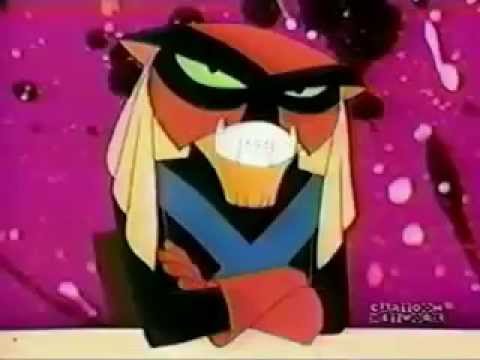 Hm, I braise some kinda’ meat that’s high in connective tissue (oxtail, or, better yet, venison shanks) seasoned with chili seasonings with mirepoix, and dried chilis (California, for example) and use the resulting liquid for the base.
Sometimes I deglaze with bourbon.

Two parts onion power, one part chili powder, one part cumin and cayenne to taste. You can vary the ratio if you like one of the flavors more than the others.

I never have the onion or garlic powder. But I’ve been experimenting with those dirt cheap mexican herbs, best route to go if you are collecting a wide variety. I put together a jar of the supposedly leaked KFC secret herbs & spices (and modified it). It worked really well for fish n chips. So I’m due for more. Where I live, they also have them at the indian markets.

I do add beans. It has a tendency to give you a range of experience of that pot of chili and I enjoy that. It thickens up over time. The Instant Pot is such a godsend. I also learned how to do refried beans in it and to all my Mexican friends I have to say, I finally “get it.” It’s a whole different world from canned or even restaurant product.

You should reconsider the beans. They are a good source of fiber and if you pair them with corn in the chili, you get a complete protein. This is a good addition for people on a budget that may need the protein. Seems I cant include a link to show the corn and beans complete protein from a third party, so I guess you can google that for yourselves.

Agree. And if I don’t have corn I’ll use a bit of masa or corn flour to thicken. It isn’t just budget, there are other reasons to go not as heavy on the red meat.

Do you know anyone whose elderly grandmother or aunt makes mole?

I can’t find the story now, but there’s a restaurant in far southern california that makes a different mole variety every single day. I think it’s in San Diego County.