except this one - it’s CDs that compress dynamic range. I think it was the CD of Joni Mitchel’s ‘Mingus’ that made me go back to vinyl (though I have lots of both).

Yeah, which is why I didn’t mention CDs. But vinyl, while not as limited as digital compression, is not as wide as lossless. There’s only so much jumping around a needle can do.

except this one - it’s CDs that compress dynamic range. I think it was the CD of Joni Mitchel’s ‘Mingus’ that made me go back to vinyl (though I have lots of both).

Oh come on-- the CD has 90 dB to play with. It’s the mix that’s the problem. And you can press a bad mix to vinyl.

timeless joy of the listening experience with vinyl records

If you like distortion, reduced dynamic range, higher noise floor,

Oh no. Here we go again.

Still haven’t broken down and gotten one, but if I ever do it will probably be an orbit turntable

edit: this is embarrassingly similar to the last time I shared a link to these. I promise I’m not a shill, I just fear cheap record players and u-turn seems like they’re still making a good product.

except this one - it’s CDs that compress dynamic range.

It’s record producers that compress dynamic range, and CDs allow far more compression than vinyl but it is not mandatory. You probably want some compression to protect your speakers though. 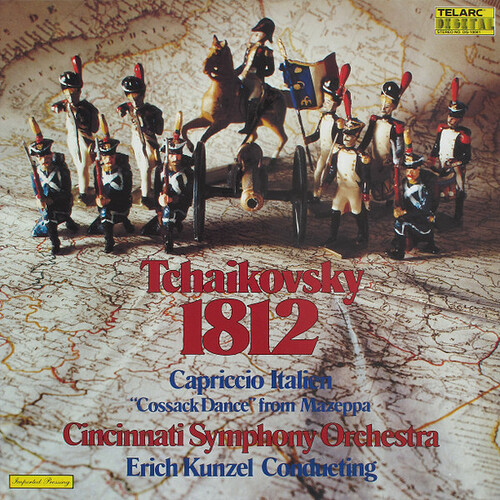 View credits, reviews, tracks and shop for the 1979 Vinyl release of "1812 / Capriccio Italien / "Cossack Dance" From Mazeppa" on Discogs.

Those superior vinyl mixes would happily go on a CD if we were allowed to have them.

you can press a bad mix to vinyl.

totally, I’ve picked up a couple punk reissues that are literally mixed from old cassettes. Terrible. But even without an audiophile system, I mostly prefer the sound of vinyl. And I’m not talking about pops and crackle. Really depends on genre - 90s electro stuff, I still go for CD. I can think of a dozen discs in my collection where the vinyl sounds richer than the CD - but none in the other direction. (Barring condition).

It’s the mix that’s the problem.

Some day I’d love to try out those Blueray quad mixes that are supposed to be ‘ultimate’ sound. 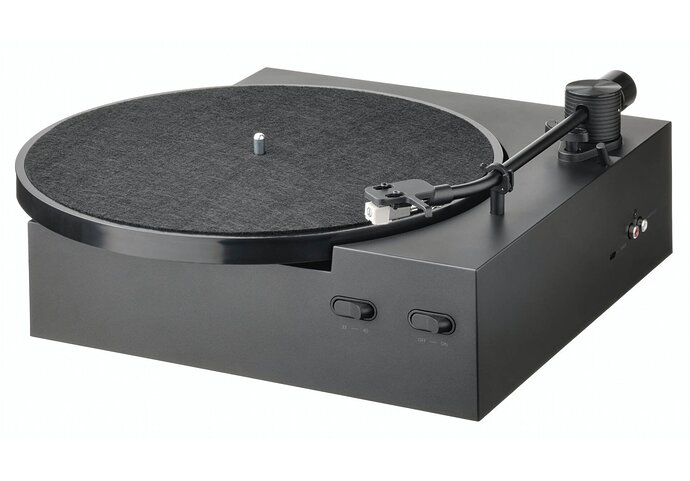 The Obegränsad is the company's first record player since 1973

For what it’s worth, Ikea hasn’t made a record player since the year Lynyrd Skynyrd released Freebird.