Ikea may not kill Ikeahackers fan-site after all

I’m not sure why this is being posted now, this is old news from 2 months ago. According to her schedule, Jules is in Europe at the moment and has probably just finished discussing the details with IKEA in Delft. She met with the product design team yesterday (front, 3rd from right):

No update so far on how the negotiations went, IKEA also seems to have been keeping quiet about what they were offering.

I still do not understand why they continue to have fans. The human heart is a big damn mystery.

Ikea should fired the lawyer who thought this was a good idea. Yes let’s sue a website that encourages people to buy our products and make new items out of it. Hey ikea how about using their ideas to expand your product line and make yourself even more money from people to lazy to build things on their own?

This reversal was also covered in the most recent installment of the 99 Percent Invisible podcast. A particularly fun episode. 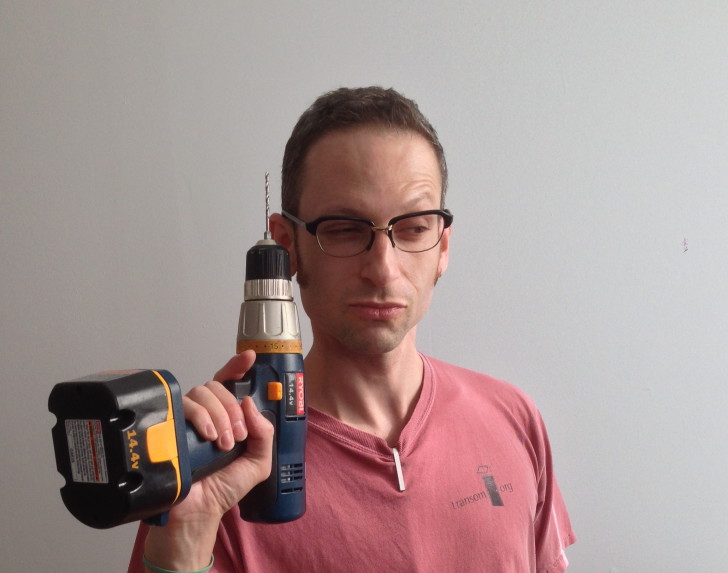 IKEA hacking is the practice of buying things from IKEA and reengineering — or “hacking” — them to become customized, more functional, and often just better designed stuff. The locus of the IKEA hacking movement is a website called IKEAhackers.net....

Those Ikeans sure do like their denim shirts. I would have guessed more black mock turtlenecks and hornrimmed glasses.

“The only reason to threaten your fans is because your business has a sociopathic personality,”

The kind that would find ways to avoid paying their fair share of taxes that would otherwise be supporting social programs?

Ikea is owned by a "charitable foundation," pays only 3.5% tax

Ikea is owned by a "charitable foundation," pays only 3.5% tax

As far as “modern times” go, it might be useful to remember that Ikea is a company that’s been around for longer than most people realize. The company was founded in 1943 in Sweden, and was a chain by the 1960’s. So, it’s had a long time to immerse itself into various cultures.

One thing that I find interesting is that I use the term “flatpack” for Ikea and other “build-your-own” furniture, but it’s a Britishism, and not everyone in California knows what I mean. So, there is already a generic term for the stuff that Ikea sells, and that term is in regular use in Europe, but not in the States.

Wrong on that it hasn’t happened. I worked at BellSouth very shortly after they lost the Yellowpages logo. It’s one of the main reasons I understand proper use of logos and trademarks, because they made me take courses to ensure I maintained the BellSouth logo. I was told that the value of the Yellowpages logo was in the millions, possibly more. The BellSouth logo was right up there with Coke and MacDonalds as far as brand identity - I was told if they lost the right to use the logo, they’d be losing billions of dollars in value to the company, that it was basically invaluable. So, Ikea, yes, has a real concern. They are a big brand and a big target.

Yay, thank you for posting this link. I was logging on to do precisely the same thing.

My meeting with key people in Inter IKEA Systems BV can be summed in 3 words: open, honest and positive. IKEAhackers will live on. Yay!!Definitely looking forward to the next steps. But for now, hej då IKEA Delft. Hope to be back again.