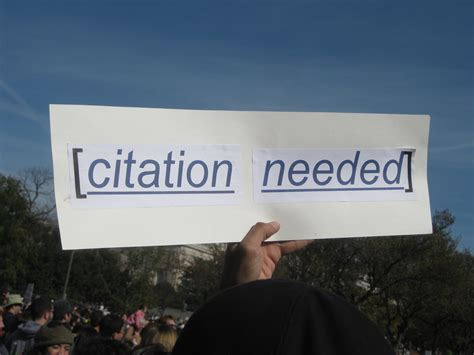 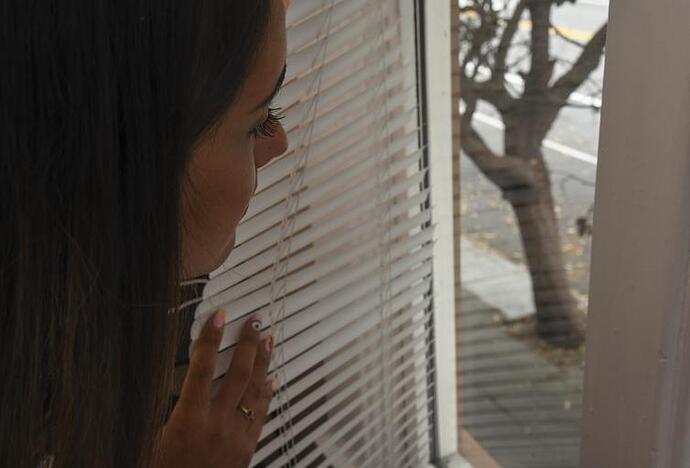 San Francisco roommates saw a man cutting a catalytic converter off a car outside and...

Sgt. Adam Lobsinger, an SFPD spokesperson, confirmed the outlines of the incident. Police from Richmond Station responded to a call about an in-progress theft from a vehicle at 3 a.m. Tuesday, located the man, talked to him and the witnesses, and ultimately released the man.

“There was no sufficient probable cause to arrest the suspect,” Lobsinger said. 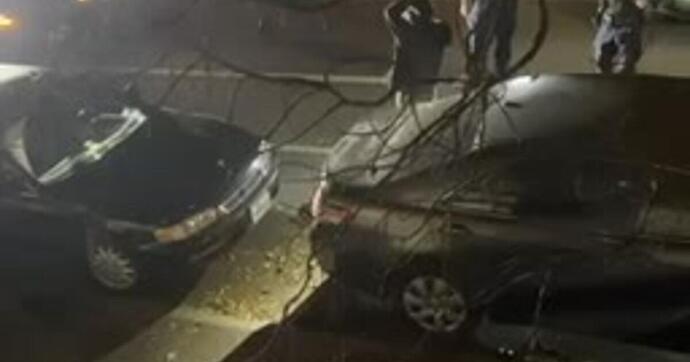 At 3 AM this morning, my roommate and I woke up to the sound of power tools...

Location was 3248 Anza Street. My roommate looked out the window and saw a group of people actively stealing a catalytic converter off o...

Did you vote to recall Boudin and how long have you lived in SF?

I did not vote for Boudin when he was first elected. I paid attention to what he said he was going to do. He did exactly that once in office, which was to pursue a ‘restorative justice’ approach to crime that de-emphasized enforcement. I voted to recall him when given the chance. I also voted against Gascon for DA prior to that, since he was basically Boudin-lite. I have lived in SF since the mid 1990s.

I’m watching that drama from a different part of the bay area, and my take is that Boudin was in place for only about two years. That’s not enough time to make a difference, one way or another, except for a strategy that includes locking up every accused person. Restorative justice is gonna take years for its benefits take hold across the larger community or society. It’s like the cancer of business, where the focus is quarter to quarter, and to hell with the long term.

my take is that Boudin was in place for only about two years. That’s not enough time to make a difference, one way or another,

Boudin was a continuation/escalation of the policy started by Gascon 9 years earlier. Plenty enough time for me to realize it wasn’t working.

… who are we quoting, and why are we trying to change the subject to a debate with this straw-man character

Random statements “without much actual substance” seem much more important “when you sprinkle in some random quote sections.” In a similar vein, debating a straw-man is always easier, although they do have DR 5/fire, slashing.

So, one instance and next door posts? That doesn’t show a pattern. Next door is notorious for racist and classist BS by Karens.

The reality is that SF, like many other cities, has been waging a war on the working poor via gentrification. You can’t be surprised when people are systematically dehumanized that they find ways to push back hard against the systems that are oppressing them. Are there some people who commit crimes for fun or are just “bad” people? Maybe… but if you ignore the systematic reasons for crime, then you only end up with the largest prison population in the world. Which is what we have. If you’re okay with POC and the working poor being exploited and pushed into criminality, then keep ignoring the deeper reasons for situations like this. Or you can actually look at the facts and support real reforms that actually tackles the roots of crime and makes your community better for every one lives in it, not just rich white tech bros and screeching Karens…

Random statements “without much actual substance” seem much more important “when you sprinkle in some random quote sections.”

“I totally get what you mean.” 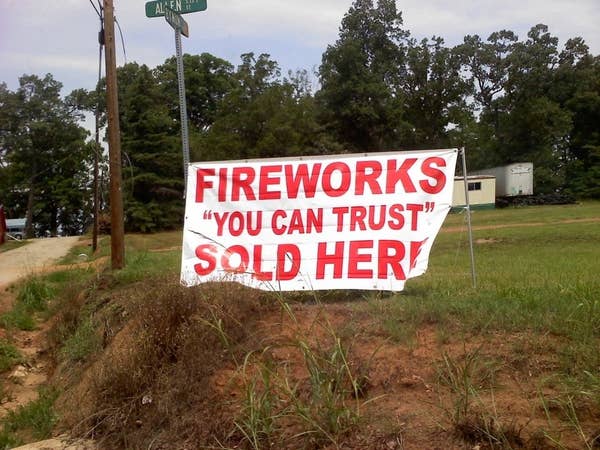 It closed several years ago, but I’ll always remember the restaurant in Chicago that listed Our Omelets Are Made With “Fresh” Eggs on the menu.

So an offshoot group of The Kinsey Sicks?

You love to see it.

From what I’ve been reading, it seems pretty clear that the SFPD have been responding to the post-BLM moment and progressive DAs by… basically refusing to do their jobs. There’s been a huge work slow-down, essentially, where they’re not taking reports, not issuing traffic citations (even for quite dangerous driving), not investigating or solving crimes… they have all sorts of excuses about being under-staffed, but those excuses don’t remotely hold water. It’s political theater.

The same thing has been happening in a lot of other police forces - they claim to be overwhelmed, with their clear-up rates in a hole, yet their budgets are orders of magnitude greater than previous years when crime rates were much higher. 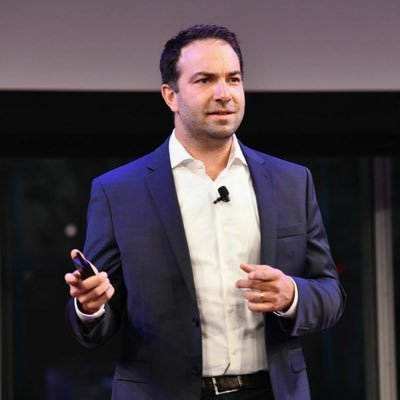 It’s OK, they’re only stealing from the “bad apples” on the force.

From what I’ve been reading, it seems pretty clear that the SFPD have been responding to the post-BLM moment and progressive DAs by… basically refusing to do their jobs.

There are definitely problems in the SFPD, as well in the last decade of the DAs office, refusing to work together for the residents of the city. Plus, the SFPD has some really bad racists in it that have, for whatever reason, been difficult for the brass to filter out (maybe it starts near the top?).

Cash bail is bad. It’s a racket that lines the pockets of bail bondsmen without doing anything to ensure people show up for court. People should either be released on their own recognizance IF they are not likely to reoffend AND likely to show up for their hearing, or they should be kept in jail if not.

Here in SF there is a revolving door of arrested people being released back into the community to reoffend over and over, or simply not arrested at all when caught in the act of committing a crime.

It’s all well and good to armchair quarterback from the comfort of one’s suburban home, but people living in the city have opinions about how badly things have been handled over the past decade. 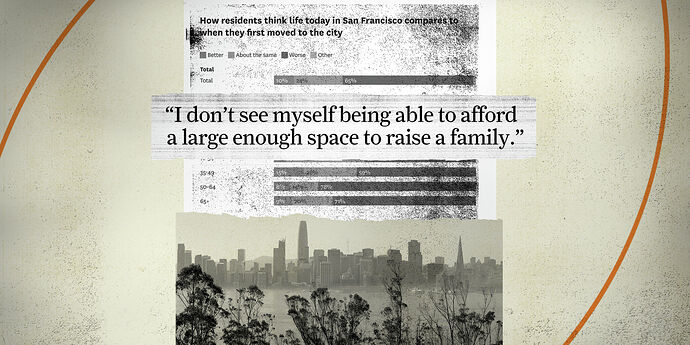 65% of San Franciscans say life in the city is worse now than when they moved...

Nearly two-thirds of San Franciscans say life in the city is worse today than when they... 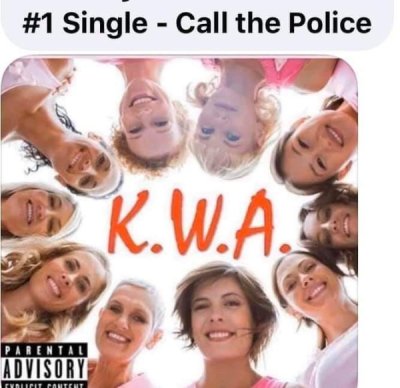 I haven’t read all the posts here yet, but I say let’s not discount the possibility that the COPS are the thieves. ‘Cats’ cost at least several hundred dollars. Remember those Philly cops? Whatever the big city, cops are gangs. 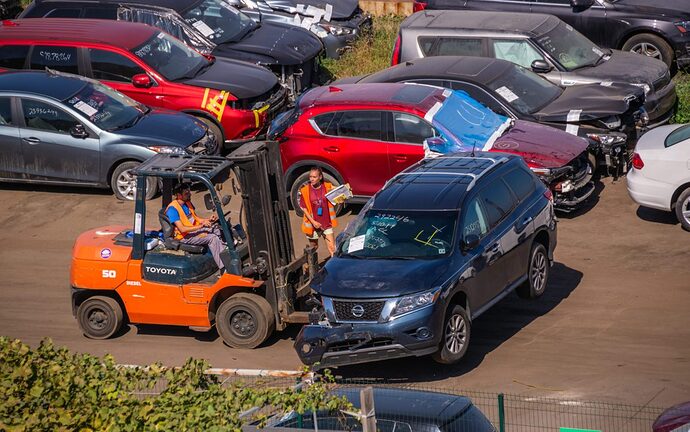 Sounds like the cops have quite a nice organized crime operation going in Philadephia. They are towing cars from legally parked spots and placing them in spots where it’s not legal to park th…

I don’t know if I’m recalling this correctly, but wasn’t there some sort of scandal in Detroit where they thought cops, towing companies, and car thieves were all in collusion?