In the age of distraction, is it still possible to cross a busy Paris street by looking forward and walking at a steady pace?

Originally published at: In the age of distraction, is it still possible to cross a busy Paris street by looking forward and walking at a steady pace? | Boing Boing

Do it for art!

What a weird, hand-wringing framing for an otherwise benign video. Kids these days, with their phones and their loud music am I right, folks?

That original guy DID glance to his right. He was able to time things out with an extra step or by missing a step. The other dude though - he just was like “Fuck it, here I go.” He had horns honking at him.

I’ve not driven in Paris, and I’ve heard stories*, but I’ve driven in other parts of France and they seem about as sensible as UK drivers. So yes, if you walked out into the the street, people would either stop or drive around you. Not hitting things is very ingrained into drivers, in much the same way as not walking into things is ingrained into us as humans. In fact, it’s actually quite difficult to make yourself deliberately drive into something.
Related, gently bumping into your brother’s car whilst in traffic will get you a lot of strange looks

(*French people are more rude about Parisians than they are even about the English.)

He had really, really good contacts and sources.
At the time there was a joke about someone from AFP ringing up the l’Élysée press office to confirm some rumour or other about what M le Président was up to, and press office said they hadn’t heard anything about this yet and suggested maybe they’d ask Wickert.

The joke being that in reality homicide by car rocketed here during the pandemic lockdown at its strictest. The congestion is the only thing stopping drivers drive at reckless speeds in urban areas. 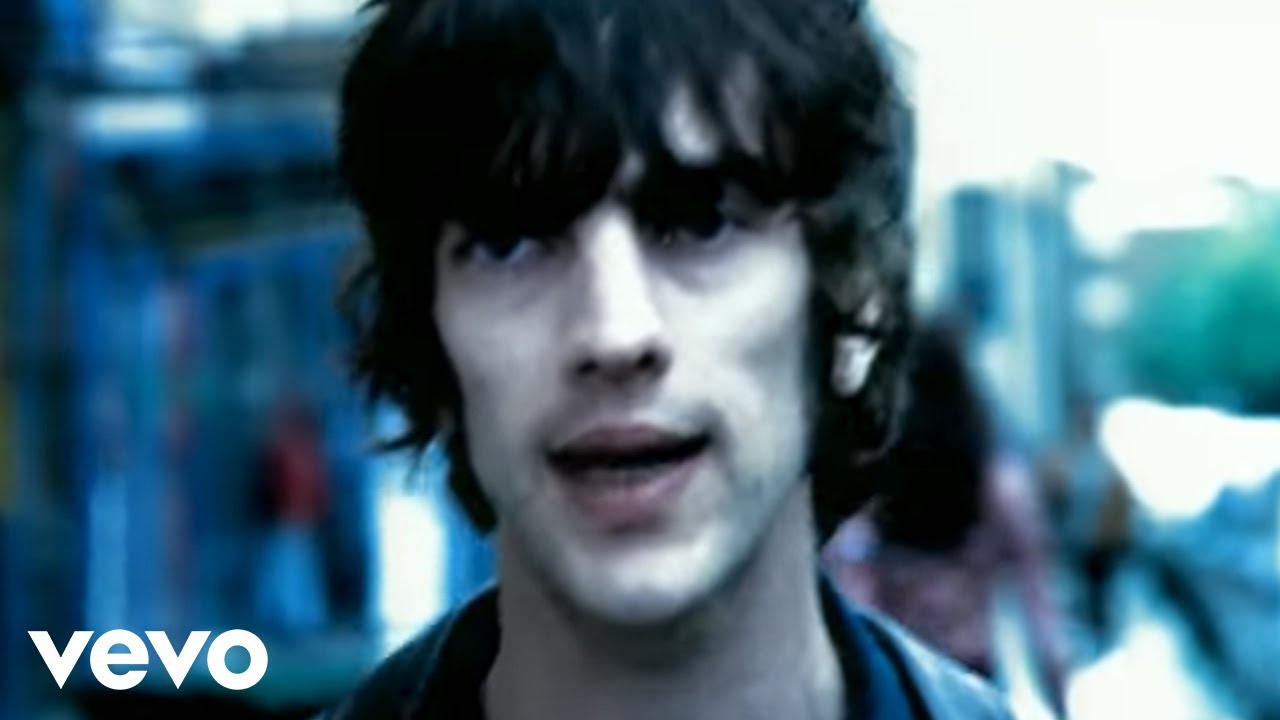 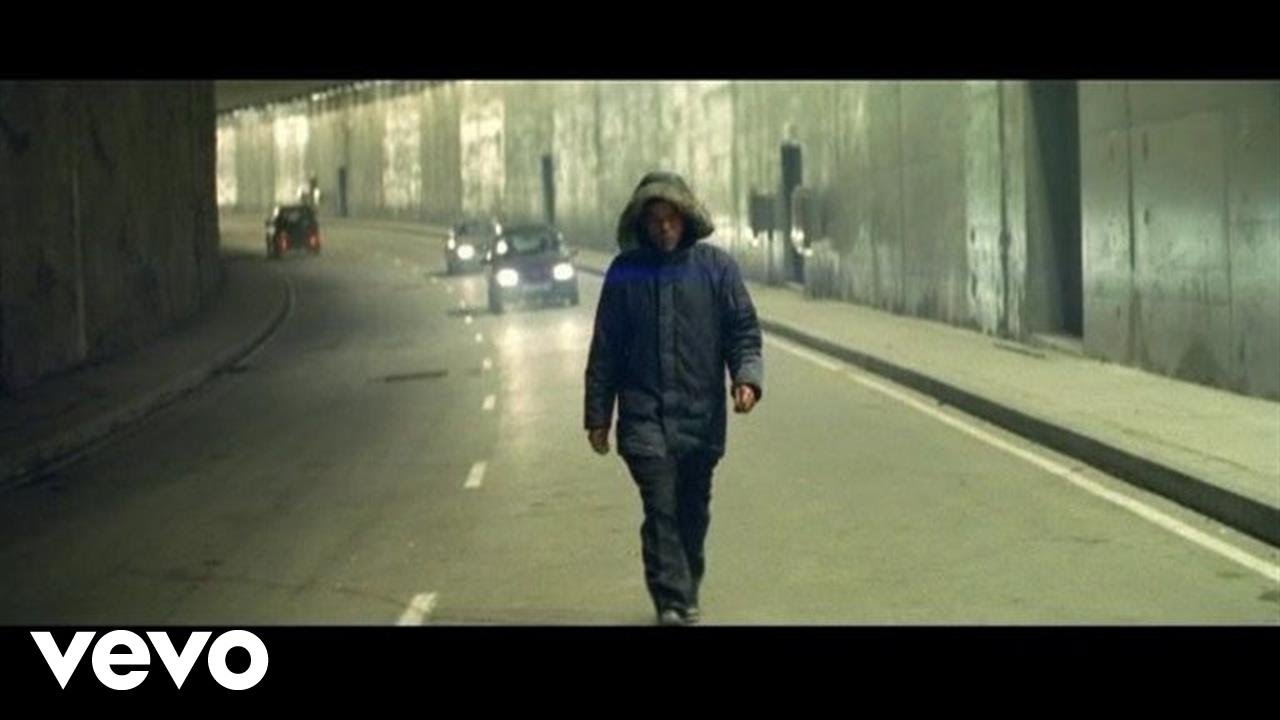 Like most strange cities/countries it takes some time to get into the swing of it, but I have ridden through Paris a few times and generally find it no better or worse than other major cities, you kind of have to take your cues from other road users and (important) know where you are going. I normally use a paper map before setting off to get a good idea of the major routes and the names of exits/streets adjacent to my destination.

Le Périphérique, however, is a different matter.