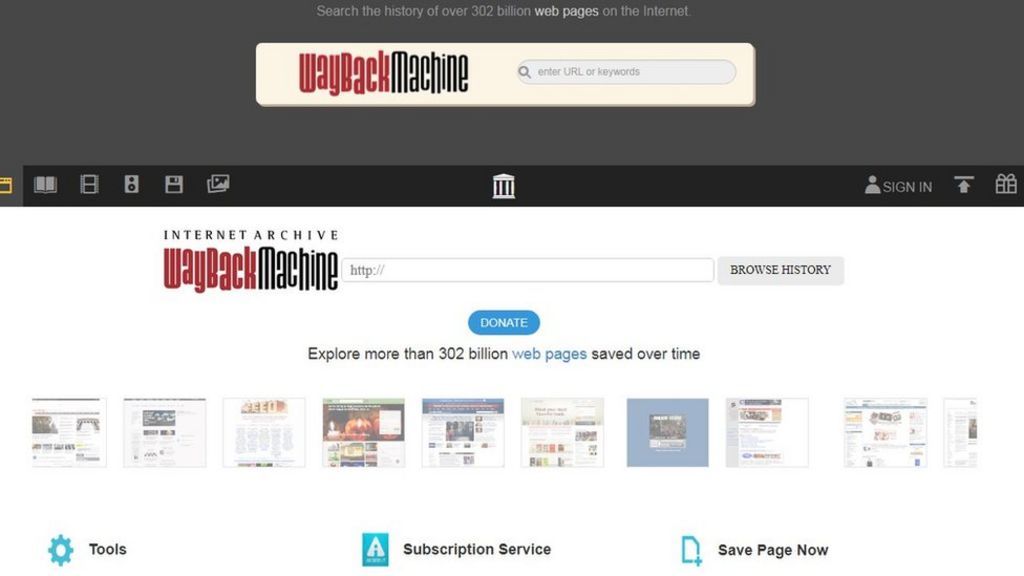 Two Indian movie producers appear to be responsible for the Wayback Machine being barred.

“… Obviously, we are disappointed and concerned by this situation and are very eager to understand why it’s happening and see full access restored to archive.org,” the organisation said in statement.

With the Wayback Machine blocked, Indians will find it difficult to catch liars on the Internet. It may even hit India’s attempt to root out corruption, doublespeak and is likely to make a number of government bodies less accountable to citizens."

You’re not supposed to answer your own question.

With all that weirdly containerd non-text content on the web 2.something (or are we already at 3? 4?), the Way Back Machine isn’t half as useful as it used to be, anyway, I guess.
Still no reason not to love it.