Inside the ‘Tartarian Empire,’ the QAnon of Architecture

The overall premise is an alternative history. A vast, technologically advanced “Tartarian” empire, emanating from north-central Asia or thereabouts, either influenced or built vast cities and infrastructure all over the world. (Tartaria, or Tartary, though never a coherent empire, was indeed a general term for north-central Asia.) Either via a sudden cataclysm or a steady antagonistic decline — and perhaps as recently as 100 years ago — Tartaria fell. Its great buildings were buried, and its history was erased. After this “great reset,” the few surviving examples of Tartarian architecture were falsely recast as the work of contemporary builders who could never have executed buildings of such grace and beauty, and subjected them to clumsy alterations.

After this “great reset,” the few surviving examples of Tartarian architecture were falsely recast as the work of contemporary builders who could never have executed buildings of such grace and beauty

There’s a long tradition in archaeology that goes something like this:

Europeans: [Encountering ruins of ancient civilization] Whoah, what kind of amazing society could have created this?

Europeans: [Glancing skeptically at locals’ skin color] It must have been some unrecorded Roman settlement.

There’s a very real possibility that the Sphinx is thousands of years older than originally thought, and was repurposed by later Egyptians.

Not that I think there’s anything to this Tartarian empire nonsense. That seems like a notion which was dreamed up drunk having late night fish and chips.

This is the first I hear about this and it is obviously completely batshit. That said I can recognise the disaffection with the modern built environment that it is based on. As the article says, there is some truth to it: there has been a concious decision in the first half of the 20th century to have a radical break with the history of architecture.

If only the adherents of that theory weren’t so frustratingly ahistorical. Yes, star forts popping up all over the world is a fascinating topic, they got that right. There are so many stories to tell about that time period of European expansion. Yes, the architecture of the gilded age, of the baroque period, of the fin de siècle is full of wonder and stories and symbols that can be read by those that know how to do it. It’s a shame they would rather make up stories than learn that real history.

Then there’s the hilarious gut-punch visual in the NOVA PBS episode wherein they completely eviscerate von Däniken’s Chariots of the Gods: The program shows the book’s photo of a particular section of the Nazca Lines… a very long straight smoothed out area in the Peruvian desert, posited by vD to have been a landing street strip for alien spacecraft… then an overlaid fade-in to the exact same scene, but showing a man walking along that very same line — only a couple of feet wide. Nazca Aliens were tiny! 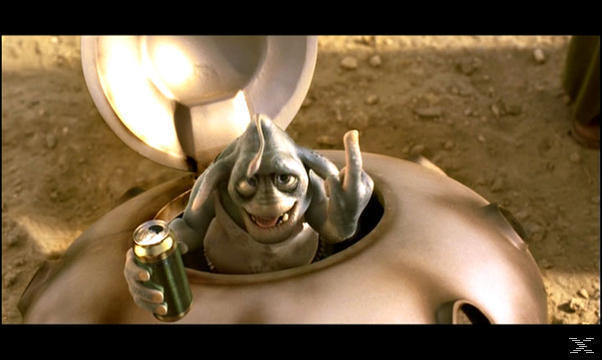 So many questions. Like “How did the aliens get here in the first place if their spaceships required landing strips?” and “Why would it be any easier to land on the light-colored pebbles than the dark-colored pebbles?” and “What kind of landing procedure would require an airstrip shaped like a giant hummingbird?”

Questions… yes! Däniken is a piece of work who knows his audience. Details? Shmetails!

I first heard about it earlier today. It’s like they totally ignore that some of that stuff was actually built in living memory. The denial is strong…

“What kind of landing procedure would require an airstrip shaped like a giant hummingbird?

Well, this one actually has a somewhat plausible explanation. From high up, it’s hard to see distinctive details. One mountain in the middle of the desert looks much like every other mountain in the middle of the desert. Which mountain do we need to head towards to find the landing strip near the hummingbird tribe? Well, the one with the giant humming bird would probably be where you need to land.

Imagine how embarrassing it must have been to have the technology to navigate interstellar space and then getting lost just a few miles from your final destination.

I hear they all shrunk themselves and are colonizing people’s teeth. 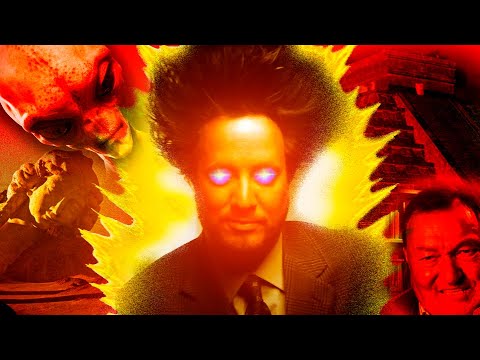