It will probably be posted at some point but it is the sort of article i expect to find on BoingBoing: 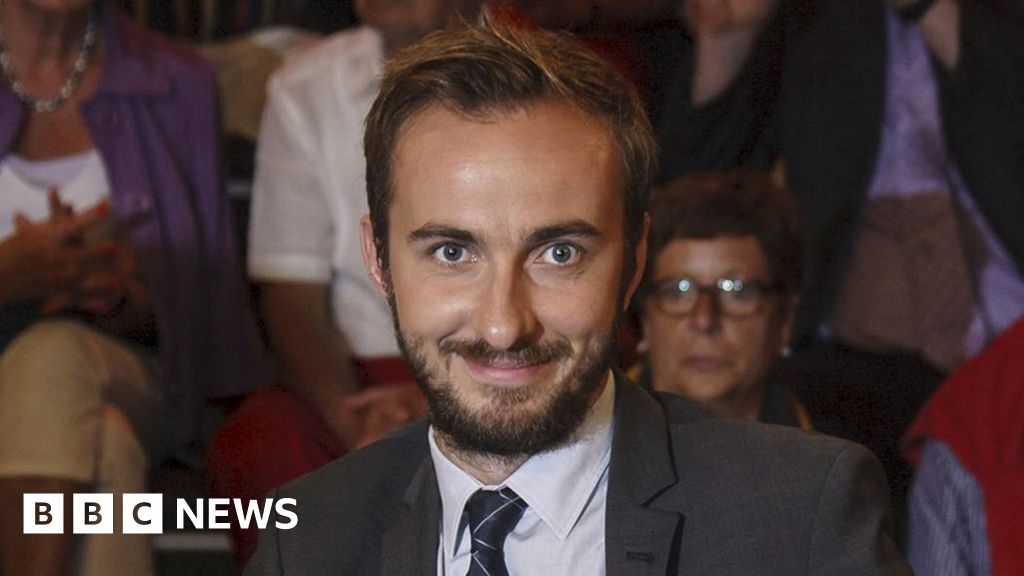 A UK-based magazine offers a prize to the author of the most offensive verse about the Turkish president, who is suing a German comedian over a poem.

A UK-based magazine has offered a prize to the author of the most offensive poem about Turkish President Recep Tayyip Erdogan, who is suing a German comedian over a satirical verse.

Could a crudely drawn penis qualify as a poem?

Those sorts of contests are frequently the only reason to read those sorts of magazines. (I hear that the Telegraph sets crosswords well, and on the other side of the Spectrum, The Nation.

For instance, take this challenge to write a book review, as though it was written by some famous author or other celebrity.

David Attenborough: Dracula /Alan Rain
How cleverly the Count, camouflaged as a red-eyed bat, haunts the sleeping Lucy. Watch how he flits around her, fangs at the ready. The inevitable strike will pierce her tender neck; the taking of his sustenance will be from her blood. Ahh … come close and observe how he laps at the seeping wound, wasting not a drop.

Sadly, there’s no hope for the Lucy. Despite daily replenishments of blood from her distraught minders, further attacks will take place until the poor creature is dead. Such is life. Such is death, and yes, remarkably, life again, because this Lucy will not suffer a simple death. The Count will not only kill, but make her one of his own. It is a foul and unnatural way to die. And the true horror, still to come, will be when the Lucy is reincarnated as an undead Bride. Quite, quite horrible.

Quite Inspired! Unfortunately, the results from the Erdogan poetry contest will be judged on other grounds.

I would also like to stress that the aim of the competition is to be as filthy and insulting as possible about Recep Erdogan. Rhymes with some political point might be considered, but will inevitably take second-place to works which mull (for example) solely on President Erdogan’s reputed fondness for goats or his notorious untrustworthiness in the vicinity of any public zoo.

I suppose drollery must at some point give way to pressing political concerns.

Erdogan smells like week old cabbage farts and looks a like a shaved tarsier who drank ugly juice.

What do I win?

Recep Erdogan has less substance than a Bosporus jellyfish.

Erdogan smells
like week old cabbage farts
and
looks a like a shaved tarsier
who drank ugly juice. \

This topic was automatically closed after 304 days. New replies are no longer allowed.