Interview with a cryptocurrency scammer

As far as I can tell, “excited to make money for nothing” describes all cryptocurrency enthusiasts, legitimate and otherwise. It’s a self-selecting collection of marks and rubes.

So this is a story about a scammer interviewing a scammer?

Seriously, reading the description of the Guerbuez I was sure he was the titular scammer.

It’s similar to the Nigerian “Spanish Prisoner” e-mail scams with all the ridiculous misspellings and grammatical errors. Most of us say “how could anyone be so stupid to fall for something so obvious?”, to which the grifter would reply “Exactly!”

Seriously, reading the description of the Guerbuez I was sure he was the titular scammer.

It’s scammers all the way down in that world. Guys like Guerbuez aren’t outright crooks like the scumbag he’s interviewing but they’re just as shady. In the interview the scammer says he learned about cryptocurrency gambling, which forms the basis of the grift, from Guerbuez himself and mocks him for using some of the same proxy account methods.

Guerbuez and other “cryptocurrency gurus” (like James Altucher, who was published on this site before he moved to this) are opportunistic hustlers who move from trend to trend in the get-rich-quick sector just as used-car salesmen become mortgage brokers and MLM hucksters as their old dodgy businesses get shut down or get exposed in the media.

I’ve noticed a plague of cryptocurrency Meetup groups in the last few months. There are probably grifters among the hopefuls and evangelicals.

I’ve noticed a plague of cryptocurrency Meetup groups in the last few months. There are probably grifters among the hopefuls and evangelicals.

Always. As with the cult recruiters who show up at rehab meetings they’re just following the what’s known as “Sutton’s Law”.

Given how few resources desperate, naive people have to steal, I’ve always assumed that much of the theft is from people aging into senility.

I would dearly love to see some research into people who get taken by these schemes. Is it ignorance, diminished brain function, or triggering gambling reflexes?

Certainly analysis should help shape policy aimed at curbing this sort of crime. No sense telling people to bar their windows if the average crook is just booting down the door.

Unless you’re using bitcoin to launder money or illegally convert yuan into dollars, all cryptocurrency is a scam.

just because the scammers think they’ve covered their tracks, it doesn’t mean they’ve actually done so – this would make a great infosec conference paper!).

If it’s blockchain based, and any of the accounts used can be tied ti their actual identity, now or in the future, they haven’t covered their tracks. Whether law enforcement cares enough to track them down is another matter.

They’ll teach you; for a nominal fee. 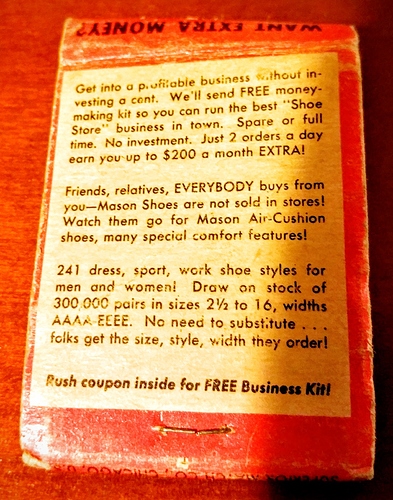 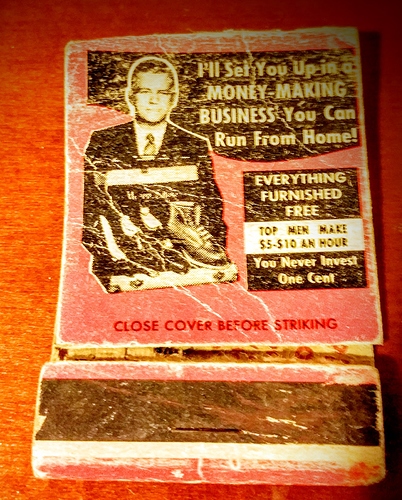 I want to live in the better world you imagine. How would small pieces loosely joined police this?

(I guess Mastodon would be that world’s actually existing equivalent.) 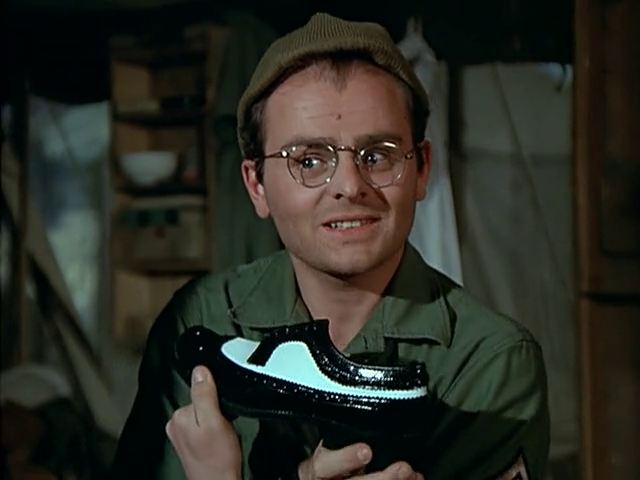 When grifters tell you how they’re grifting they’re either very bad grifters or it’s the set up for the next grift. Paging Doyle Lonnegan; your new way to make a killing- step right this way!

I dont understand how people cooperate with this scam. The formulas seems to be “You give me $ today. I (possibly) give you $$$ tomorrow!” It seems amazing this is plausible to enough people to be profitable.

This is nothing more than “I’ll gladly pay you Tuesday for a hamburger today”: 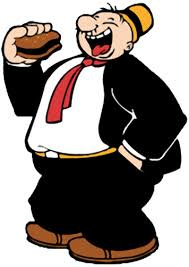 Pretty much spelled out in the article - people’s psychological defenses don’t go up for stuff they don’t emotionally connect to “money”. ETH != USD, at the emotional centers of most people’s brains, apparently.

Same principle applies to chips/player cards in casinos. It doesn’t “feel” like money, so you’re more likely to over-spend at the tables or slots. Very well-validated principle.

My kids come to me everyday with get rich quick schemes they’ve spotted on the internet and I would suggest there is something childlike in the victims of these scams. They want to believe the world is a good place and that Twitter , a multimillion dollar corporation, wouldn’t allow con artists onto its platform. That combined with greed is toxic combination.