IRS to America: you were probably already doxed before the Equifaxpocalype, so don't worry about it

Shitty as it is, this is the conclusion I had already come to.

The idea that my SSN and identity was not already out there seems pretty far fetched given the number of breaches.

You want to fix this? Levy insane fines on banks that send collection notices to the wrong person.

Remember: my social security number is not me. If someone provides a false SSN and address to a credit agency and the credit agency gives them money, they haven’t stolen my identity. I am still me. The bank gave someone else a loan based on erroneous data, and then sends the collection notice to me. Treat those as what they are: fraudulent collection notices rather than “mistakes” and fine them accordingly, and they will shape up.

Obviously that doesn’t fix every type of doxxing (medical information), but it would go a long way.

Yeah, I got that feeling too.

I don’t know if I’m completely bonkers here, but I can’t help thinking that enough of these leaks and breaches will lead to the collapse of the financial system and some slim hope that a better thing can take its place. 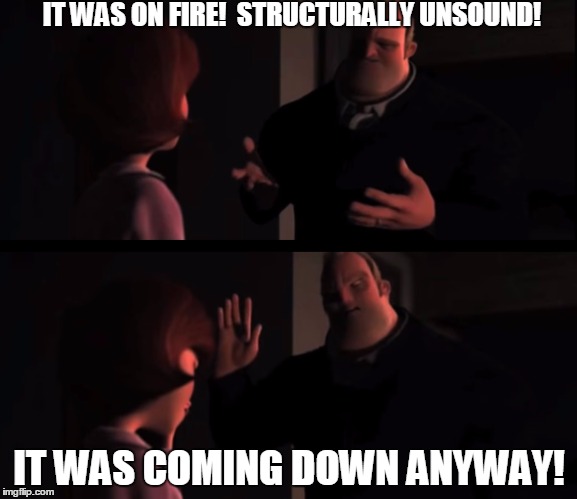 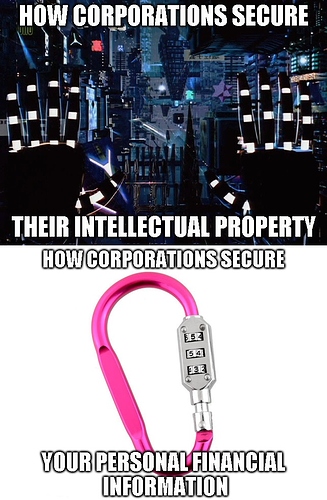 Why, this is an outrage! I demand the IRS… uh… do something! Make it so nobody can ever steal my identity ever again! Also, I want every lottery ticket to be a winner, and a pony.

Jeremy Corbyn should get on to this hacking thing, pronto.

In other news, government is no longer taking sexual assault reports, as they have been fuking you over for so long you should be used to it.

"ProPublica contacted all of the major credit agencies earlier this year as part of our ongoing series on consumer bankruptcy. The policies of TransUnion and Experian were similar: People who filed under Chapter 7, which wipes out most debts, would have a flag on their report for 10 years; those who filed under Chapter 13, which usually involves five years of payments before debts are forgiven, would have a flag for seven.

Equifax had the same Chapter 7 policy. But the company had a key difference in its policy for Chapter 13 filers: Those who were unable to complete their five years of payments and had their cases dismissed were saddled with a flag for three additional years."

Without Fanfare, Equifax Makes Bankruptcy Change That Affects Hundreds of...

For years, an Equifax policy has treated some Chapter 13 filers differently than the other two major credit rating agencies. After ProPublica asked about it, the company said it would change the policy.