Is it ethically okay for journalists to mine hacked Sony emails for stories?

The most interesting parts for me are things like how the movie studios are talking about convincing the government to go after Google. There’s a legitimate story here.

Less journalistic is seeing how different Sony is when speaking to the public vs what they say in private. Nobody is surprised that a big company spins things, but to see what the unvarnished truth is, is nice for a change.

Once you discover proof in there that they’re working with the MPAA to pay off legislators and law enforcement to attack internet companies under false pretenses, it’s not just okay, it’s almost an imperative.

• Avoid distortion and instead ensure appropriate tone. This means watching your headlines, adjectives and all the other details that give a particular piece of information a certain tone. When you add flavor to information, it needs to be appropriate.

Pretty funny to see this on BoingBoing.

• Avoid distortion and instead ensure appropriate tone. This means watching your headlines, adjectives and all the other details that give a particular piece of information a certain tone. When you add flavor to information, it needs to be appropriate.

Pretty funny to see this on BoingBoing.

Boing Boing doesn’t make any claims to journalism that I’m aware of.

Yes, the public has the right to know.

Other than the fact that Xeni’s bio calls her a “journalist.”

Forever categorising every speech act she ever commits to the realm of journalism.

Edit: I created a new topic to discuss this.

Continuing the discussion from Is it ethically okay for journalists to mine hacked Sony emails for stories?: Separating this off into a different thread. @PhasmaFelis @bwv812 @funruly @trace_stevens @PatrickD Let’s continue here if we are to continue at all.

You could probably get some really good data about pay by gender for the same job out of that trove. 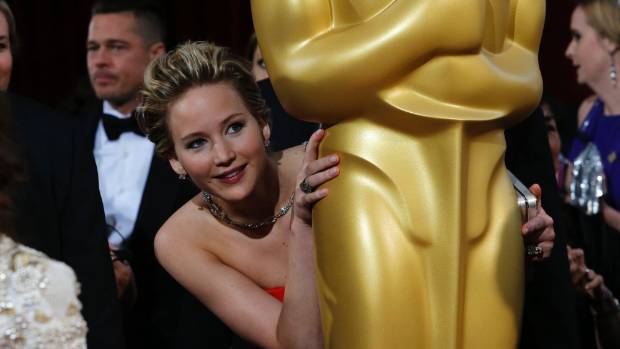 speech, essays and posts providing information regarding to journalism and journalistic ethics, like this one, should be judged as a journalism and held to those standards.

Your comment should then be relegated to dustbin of history, forever lamented as inept and incalculably counter-productive to the discovery inherent in all journalism.

Edit: Hung around for 20 minutes, I’ll check in on you later.

Forever categorising every speech act she ever commits to the realm of journalism.

So what’s the standard for when something is journalism, then?

Apparently not when the speaker self-identifies in a publication as a journalist.

And probably not based on whether the outlet publishes journalism (as BB rather clearly believes it does, at least at certain times).

I mean, if it comes down to whether an speaker has identified their specific writing as journalistic or not, then we’re not really in a position where we can many things journalism.

I’ve heard of “Gotcha Journalism” but this “Gotcha Commenting” is new to me. Doesn’t that make us journalists too?

The roles of journalist and blogger are not mutually exclusive.

Blogging about someone else’s take on journalistic ethics need not be conflated with specifcally performing journalism in blogging about it.

Blowhard judgemental arseholes, I can’t help but think, might be a reason Xeni posts so infrequently in the comments on her own blog.

Which is a loss to all of us.

The roles of journalist and blogger are not mutually exclusive.

If I remember correctly, BLOG stands for BLennding opinion with OG journalism.

Sure, but you seem to be suggesting that any criticism of BB writers for their use of charged language and hyperbolic headlines is baseless, as they aren’t acting as journalists here (even though the “about” pages describes them as journalists).

No, the public does not have a right to know any more than they have a right to know what’s in your inbox. Unlike government information leaks, these are the private details of private people in private conversations, even if some of those private people happen to be incredibly rich. Is there “journalistic value” in the documents? Hell ya! Blogs can get tons of hits, people can learn all sorts of juicy tidbits, and heck even a scandal or two might be uncovered. But hacking is hacking and this is the fruit of a poisonous tree. There is no justification for digging through these details and doing so only encourages the hackers to do it again.