Isis left behind at least 14,000 mines when it retreated from Manbij

To be fair, the message on their flag translates as “We’re why you can’t have anything nice”. True story.

Don’t worry. We can have Iraq send them these handy explosive detectors from - oh - wait - uh… damnnit…

the woo is strong with this one…

My father in law, who fought in WWII, told stories of Nazi booby-traps like this. They especially targeted items that Allied troops would take as souvenirs - lighters, swastika inscribed items, etc.

Well why even have all these land mines and not get any use out of them? 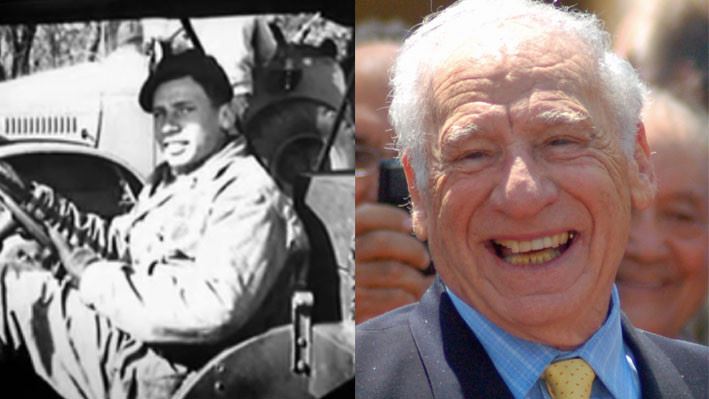 “I was a Combat Engineer. Isn’t that ridiculous? The two things I hate most in the world are combat and engineering,” joked Brooks. Brooks was shipped to Europe in late 1944 and assigned to the 1104th Engineer Combat Group, according to the Army

As if I didn’t have enough things to admire him for!

What sort of monstrous army thinks that landmines are okay?

Well why even have all these land mines and not get any use out of them?