Originally published at: It takes the tenacity of an abdicated village to raise a Nail House | Boing Boing

In the United States, these property owners would be forcibly put out, though eminent domain, and paid what somebody else decided was fair. I guess Americans have less regard for the rights of individual property owners than the People’s Republic of China. 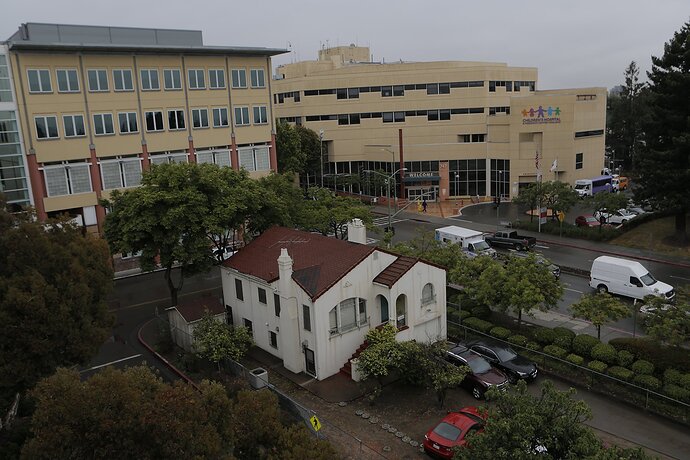 If there were enough balloons to float a special little white house away, this story would...

One of the examples in the story is in Seattle.

A developer in Atlantic City built a casino around the house of one woman who would not sell.
That developer quit trying to buy the lot, and instead appealed to seizing it through eminent domain.
That failed, and he tried to have laws changed in his favor. That failed.

Of course it was Donald Trump.
And of course, that casino, along with his other two, went bankrupt.