What is the level beyond batshit crazy?

That’s silly! Just change the minds of the voters.

Though Italians have every right to screw with the US’s elections (see the money funneled into right wing terrorist organizations, and coordinated campaign against the communists run by the CIA), somehow I doubt they would do it that way… 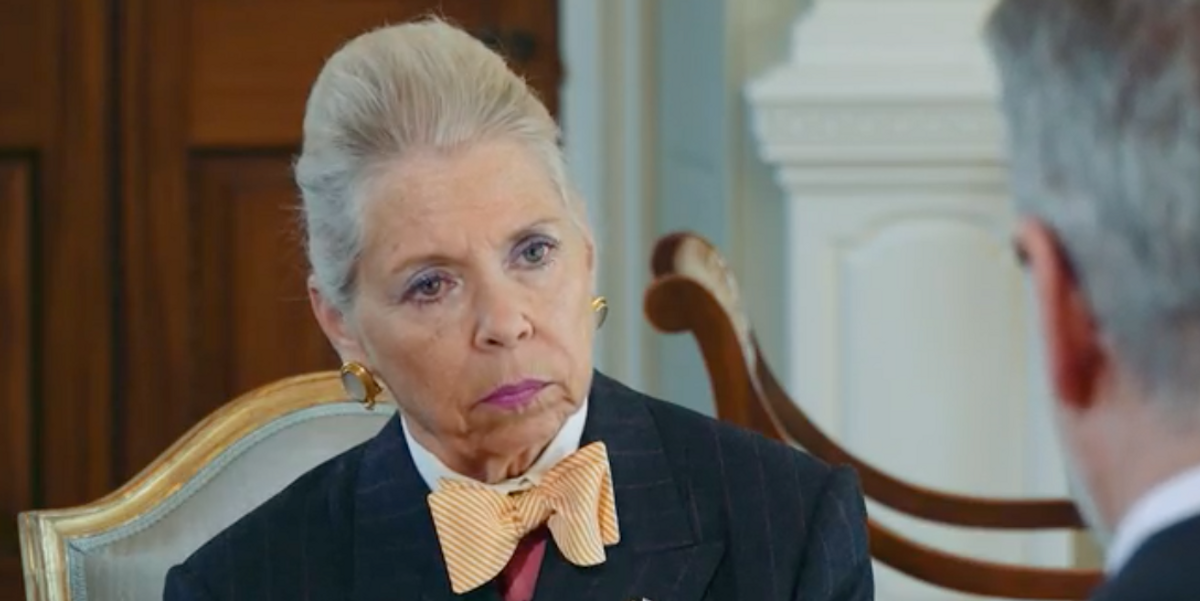 Remember Italygate? Turns Out People Behind It About As Authentic As Pasta...

Nice country you got there! Would be a shame if the barflies from Tattooine happened to it.

It does seem very Rube Goldbergian.