Japan plans to land a human on the moon by 2030

Good for Japan getting out there, they’re probably the only ones truly capable of actually settling the moon since they have amazing engineering skills (earthquake resistant buildings, not that California doesn’t, just that Japan has a lot of fault lines. . .)

The hard part is getting back again.

I hope it goes better than last time. 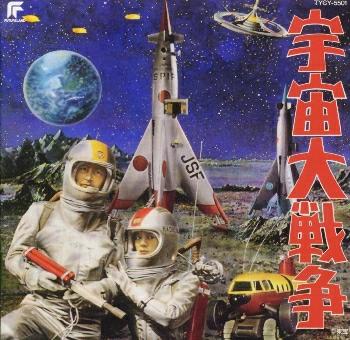 If you’re curious, in the US this was titled “Battle in Outer Space.”

It would have been so much cooler if they launched Asimo! 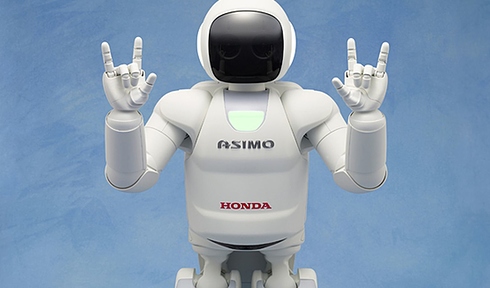 This is a silly stunt.

I’m not a fan of the moon landing conspiracy but does the fact that the next moon landing will be 70 years later signify anything?

It took two nuclear powers dedicating nearly everything non-nuclear-related to get the original moon missions to happen.

It was never meant to be anything more than “Neener-neener-boo-boo I got a dude to piss on the moon first.”

Everything else was just gravy to the people funding the original moon missions.

Anyone who’s read “Seveneves” should know that any development that leads to humans being able to survive in space is good development.

How about tidy up Fukushima before then? That would be a nicer thing to focus on.

The great thing about the American space program was that from the outset, the goal was to send men to the moon and return them safely to earth.

My daughter came in earlier today and tried to explain Alex Jones’ theory to me. I still don’t get it.

How about remembering that a population can actually do several things at once?

There are already a few Japanese on the moon.

The Japanese send their first manned mission to the moon, waking an eons old entity on the dark side.
The only way to prevent this evil from unleashing its havoc upon the earth is to send the most unusual payload to the moon to fight it…Godzilla.

Wasn’t that the plot to godzilla vs space godzilla?

Wait, no. There’s a major difference.
At least half of mine takes place on the moon, and much of the plot involves how to get a 164,000-ton atomic lizard onto the moon, before the final battle.

I figure Dwayne Johnson as one of the lead scientists?

This time though, it’s about making sure git forks of planetary resilience systems work.
In the name of convenient transformable ephemerides, We the Stakeholder Pretty Sailor DevOps Moon,…er, nevermind.