It’s feels odd to me as someone who lived in Matamoras that a bunch of religious fanatics from that town have affected politics that much half a world away.

So the assassin had claimed to have taken firearms training at a moonie ran facility which connects him tightly to the Rod Of Iron folks (who also had ties to Abe, Trump and Trump’s family). The same people who religiously venerate firearms and the head of that church was seen in Japan around that time who also has a brother who manufactures guns from his own factory so there’s quite a few people in those circles who can easily throw together a zipgun. It goes much deeper than what the japanese government is willing to talk openly about at the moment.

Well, to my Italian and Swedish ear “Liberal Democratic” really does not sound very much like left.
Italian Liberal party has always been right wing (moderate, conservative) - pretty much irrelevant since long time.
I’d prefer not to talk about the Sverigedemocraterna, as I’d need to use verbiage not suitable for polite company.

I’ll have to vote in autumn in both countries, and damn, am I worried…

The man accused of assassinating

I’m in a quibbling mood: the man did shoot Abe, was witnessed and recorded doing so in a public setting, and Abe died from it. I think we can clearly say “The man who assassinated …”

They love the crazy cult stuff in Japan, “Happy Science” is my favourite. Happy Science - Wikipedia

It’s a little late, given the damage the Moonie cult has done for decades in Japan and around the world. I hope this inspires other political parties everywhere to kick out those politicians who’ve taken money from these grifters.

One weird factoid I recently learned about the Unification Church: 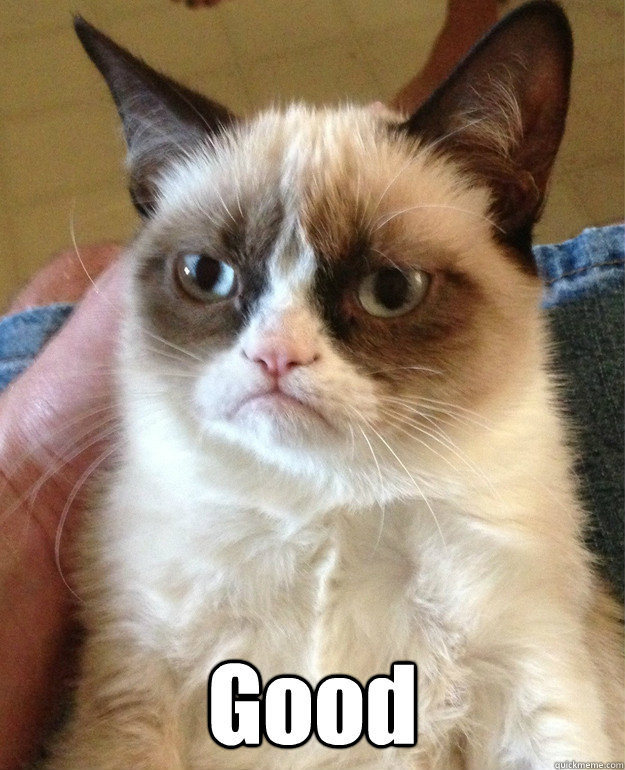 Yeah, same here. The liberals in Germany are considered the centre right big business party. Of course in Australia the liberals are the main right wing party if I understand correctly. And while the UK is so right-wing that it considers the Lib Dems centre left, they’re really centre right in terms of policies as well.

Still weird to think that a political assassination basically achieved its goal.

That leads into another aspect of the case that was always a bit surprising to me - how did a Korean organisation gain such traction with Japanese nationalists?

Through their shared anti-communism, and by advocating friendly relations between Japan and South Korea, tapping into conservatives’ nostalgia for the Japanese Empire and their desire for Japan to be the dominant power in the region again. The church promotes the idea of a tunnel between Japan and Korea, which was first proposed during the colonial era. 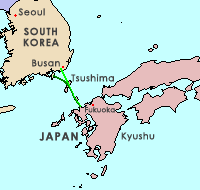 The Japan–Korea Undersea Tunnel, or Korea–Japan Undersea Tunnel, is a proposed tunnel project to connect Japan with South Korea via an undersea tunnel crossing the Korea Strait that would use the strait islands of Iki and Tsushima, a straight-line distance of approximately 128 kilometers (80 mi) at its shortest. The proposal, which has been under discussion intermittently since 1917, was followed with more concrete planning during the early 1940s. It was not pursued, however, until after Worl...

in Australia the liberals are the main right wing party if I understand correctly.

Yup, or at least the main urban right wing party, backed up by the Nationals, who used to be the party of conservative farmers but are now the party of the mining industry, now that more farmers are voting in favour of action to reduce carbon emissions.

Hell, even in Canada the Liberals are free-market capitalists; they’re just a lot less shitty than they used to be towards gays and immigrants. They just seem “left” because the old Conservatives went full QAnon.

I think we can clearly say “The man who assassinated …

You can say what you like, but until the accused is actually convicted that’s the correct term. Because that’s how this works, and for good reasons.

Yitzhak Rabin’s assassination is another example. His killing badly damaged the peace movement in Israel.

They love it everywhere, unfortunately.

Happy Science’s weird anime movies and shows are just a more recent iteration on Unarius’s Hollywood-made movies from the 70s. This sometimes-silly-sometimes-dangerous nonsense is not unique to any nation or people.

I mean, ‘liberal’ means the same thing in the States - shitty free-market capitalist - but our right wing has gone so far off the deep end, and we have no left wing to speak of, so ‘liberal’ (center right) is the closest thing we have to ‘left.’

That’s an non-denial denial if I ever heard one…

PS: Unfortunately for him, Reuters adds “Tomihiro Tanaka, head of the Unification Church in Japan, said it was the duty and right of religious organizations to be involved in political activity, and noted his church and its affiliates had more interaction with LDP lawmakers than those from other parties.”

‘Unjustly’ seems like such a desperately load-bearing word, especially when the pressure group in question is religious, and so quite likely has a…distinctive…jargon variant of justice that may or may not resemble that typically referred to by the same word in common use.