There is a video – shot on cellphone from far back in the crowd, so it’s not in the least graphic – that shows the shooting. There’s a loud boom and a cloud of white smoke and then, a moment later, a second.

My first thought was “What the fuck did he shoot him with? A musket?” Turns out that I wasn’t that far off; it seems that the attacker used a primitive, home-made weapon. It might even have been using black powder as a propellant.

From what I understand about Japan’s gun control laws and political culture, this must be extremely shocking and traumatic for the vast majority of the country.

I know that some of Abe’s policy positions were very problematic and may have angered many in Japan. Assassination is obviously not the way to express that anger and, taking a broader view, this killing seems to be part and parcel with a more general decline in norms in liberal democracies around the world.

Just to clarify, while he headed Japan’s Liberal Democratic Party he was not a small-l liberal leader.

Abe was a conservative whom political commentators widely described as a right-wing Japanese nationalist.[5][6][7][8][9] He was a member of Nippon Kaigi and held negationist views on Japanese history,[10] including denying the role of government coercion in the recruitment of comfort women during World War II,[11] a position which created tension with neighboring South Korea.[12][13] He was considered a hard-liner with respect to Japanese defense policy and advocated revising Article 9 of the pacifist Japanese constitution to permit Japan to maintain military forces.[5][14][15] He proposed, advocated for and successfully enacted security reform legislation in 2015 to allow for Japanese exercise of collective security, the passage of which was controversial and met with large protests.[16] Abe’s premiership was known internationally for his government’s economic policies, nicknamed Abenomics, which pursued monetary easing, fiscal stimulus, and structural reforms.[17][5]

I’m not sure of his murderer’s motivations, but of course right-wingers going after conservatives because they’re not sufficiently right-wing isn’t unheard of these days.

Yeah, I look at the pictures of the hardware store contraption used, and I am astounded that it only killed the person it was aimed at, and not everybody within a six foot radius. 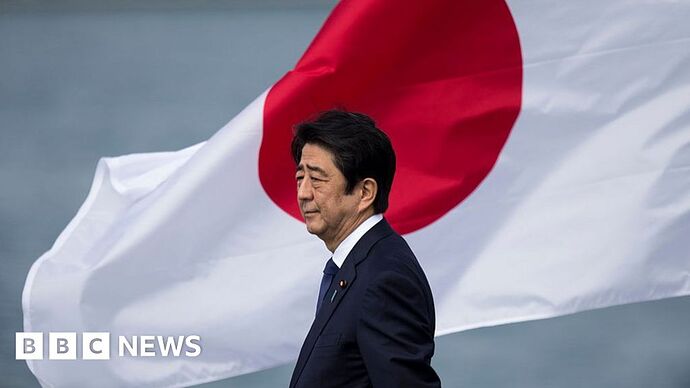 The killing of the former PM has raised questions in a country where people don't think about violent crime.

The way I always put it is, “The Liberal Democratic Party certainly isn’t liberal, isn’t very democratic and is also not much fun as a party.”

It’s quite shocking, i was hoping he’d survive when i read the news he was shot yesterday but it seemed unlikely since he had already been dealing with some lingering health issues.

When the ED doc giving a presser said that he “arrived at the ED with no vital signs” that pretty much said it was over. Traumatic arrests in the field have utterly miserable survival rates for adults.

Former Japanese Prime Minister Shinzo Abe was shot twice while giving a speech to the public in Nara. He was rushed to a hospital unconscious and bleeding and it is not clear if he is alive right now. This just happened. 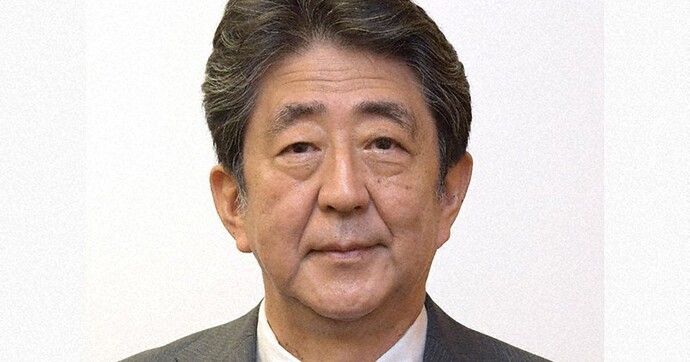 They are suggesting that he was shot with a shotgun twice from behind at a range of 3m.

The assailant has been apprehended. 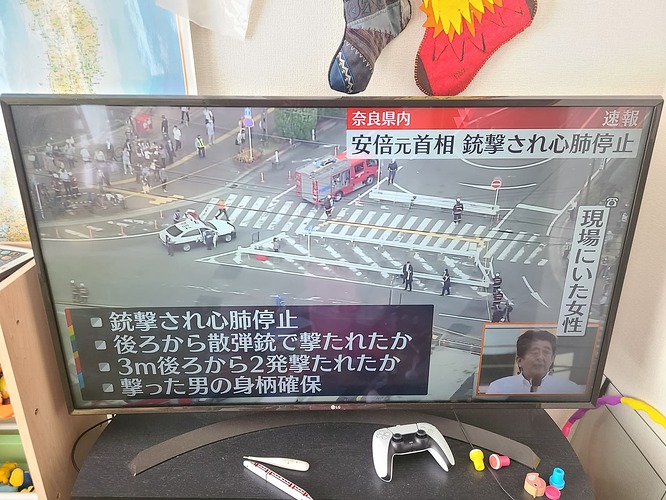 The assailant is a man in his forties living in Nara Prefecture. He has been arrested for attempted murder, suggesting that Abe is still alive.

Was Abe running for office? Sorry not up on Japanese politics.

He is still a member of parliament and a powerful figure in the ruling Liberal Democratic Party.

ETA: I forgot to mention, but there is a parliamentary election coming up this Sunday.

They are saying two or three shots to the left side of his chest. If this was a shotgun (this has not been verified), that would not bode well for him.

For the record, shotguns are legal for hunting and varmint control, but the licensing requirements are quite stringent. 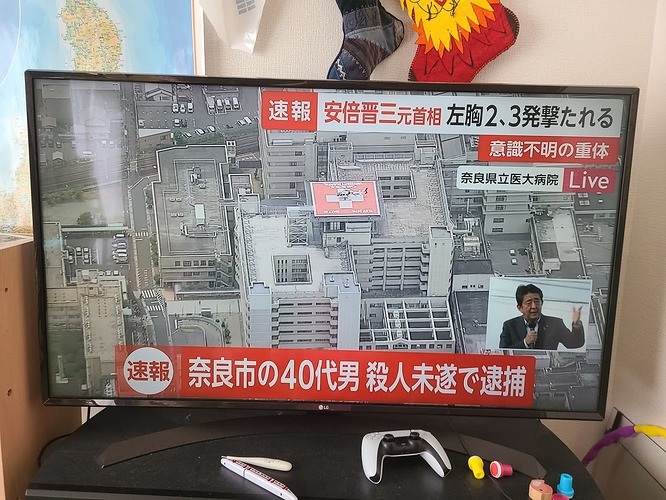 The assailant has been named as Tetsuya Yamagami.

Here is a picture of the assailant being apprehended. 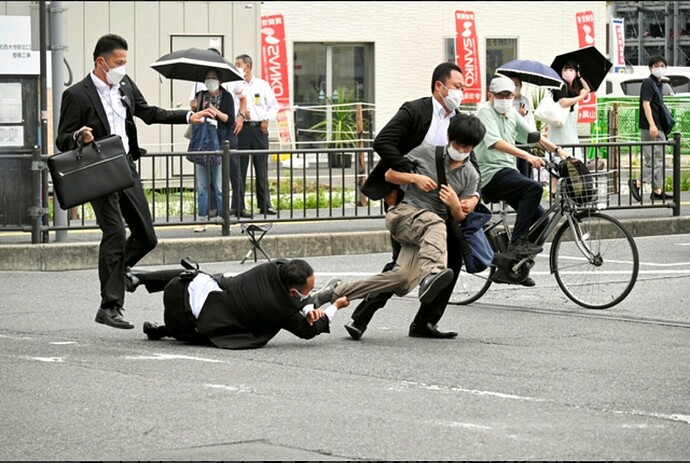 And here is a picture of the former PM receiving CPR onsite. Trigger Warning 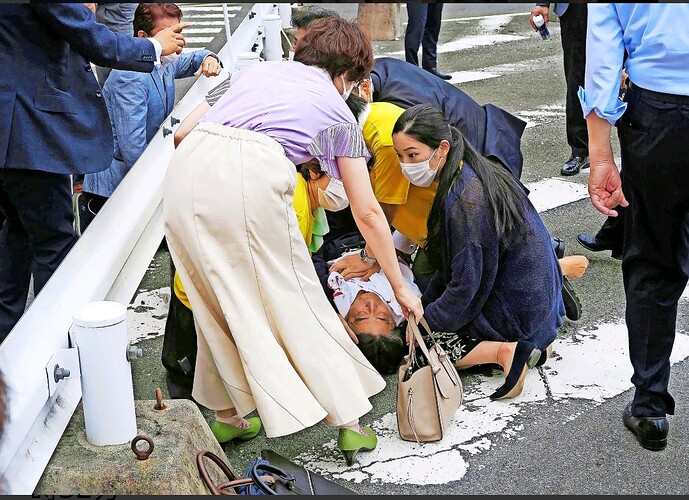 Is this where we ask questions like who benefits if something bad happens to the LDP?

I think that it is a bit too early to speculate about motives at this point, though I expect that the police will issue a statement after their first round of interrogations, and the media is sure to be looking through this guy’s history.

The opposition parties are a mess of splintered factions, so I doubt that this will have that much of an impact on the election itself. (The LDP has held power for all but two of the past 70 years, after all.)

Suffice it to say that Abe was a very polarizing figure whose premiership ended in various scandals, not unlike Boris Johnson.