I’ve talked about it before on the forums but i had a friend in Vegas who had people in pickups and SUVs maliciously swerve at her when she commuted to work on a moped and on a bike. She ended up being pretty hurt when she fell off the moped and had to go to the hospital, and had she not fallen off the road the car would’ve 100% hit her. But as you say, if its not on camera good luck doing anything about it.

What’s with the photo of a Jeep in … Europe?
This was TX, which I must admit does look like another country these days.

curious if shooting the jeep barreling down on you would be justifiable self defense?

Some cyclists mount GoPros on their helmets, I’m mounting an NLAW on my handlebars.

I’m kinda amazed action was eventually taken. Most people who bike don’t bother reporting random unprovoked murder attempts because nothing ever happens. Even most drivers who kill someone on a bike usually get little more than a moving violation if that. The justification for this is usually along the lines of ‘I once saw a biker going the wrong way down a one-way back street.’

edit: just jumping in to say that cyclists likely should report, but it does involve having to interact with police who probably actively dislike you for being a cyclist.

It seems like the results are better outside of the USA. 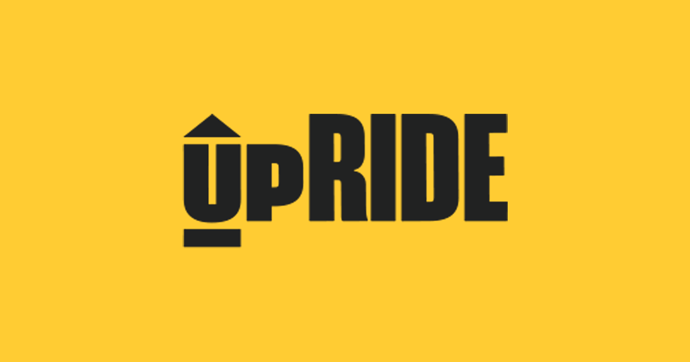 There are more reports being filed now that video recording devices are more common and affordable.
I ride with one of the Cycliq tail lights that incorporates the camera right in the center of the red light.

Slightly OT, but people come to expect a certain type of evidence to be shown once it’s available-like many criminal cases are now expected to have DNA evidence, and anything less is seen as insufficient. And it is much harder to totally hand-wave away video than verbal reporting.

Wonder who his daddy/brother/cousin is in the police department?

Here’s hoping he doesn’t have to worry about what’s on the roads for a good number of years. 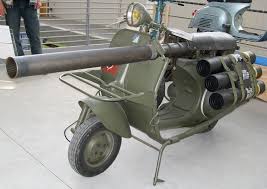 What’s with the photo of a Jeep in … Europe?

Finding title photos for these stories that are public domain or otherwise usable by BB is very difficult. They use whatever they can that is vaguely relevant. See also the rise in AI-generated images, since those are free to use and can be easily created to suit the story.

If you’ve never created online content, you may not realize how difficult it is to find royalty-free or even inexpensive images that you can get the correct rights to use. Forget about “official” images from news orgs related to the story. They own those photos and won’t sell them to you. They have their own photographers for a reason.

How the fuck is this just a misdemeanor and not a felony assault with a deadly weapon?

and not a felony assault with a deadly weapon?

Or even attempted murder, honestly. That second drive-by is terrifying.

This happens to me a lot:
I’ll be biking in the direction of vehicle traffic in either a designated bike lane or the shoulder of the road marked by a solid white line, between 2 to 3 feet to the right of the line. Most cars passing me are in the middle of the lane to my left. Suddenly a car passes me, its right-hand wheels on the line or over the line, and I observe it veering back to the center of the lane. I watch the vehicles after that, and they maintain their lane position. They do not drift back over to the shoulder. It’s a bit disconcerting because they’re traveling between 40 to 50 mph. The only thing I can figure is that they are deliberately “buzzing” me because they don’t like cyclists.

I couldn’t handle the adrenaline this morning, so I haven’t watched the videos. That said, this quote stood out to me:

Deer Park police said they would not charge Glenn, calling it a “he said, she said” incident.

Given that the rest of the article refers to the bicyclist as “he” and that the driver of the Jeep is also male, let’s add “hate crime” to the failings of the police here (not to mention the hate crime the Jeep driver committed by calling the bicyclist “faggot”). Homophobia all around!

(“He said/he said” is a fairly common version of that phrase, so “it’s just how people talk” isn’t an defense here.)

If you’ve never created online content, you may not realize how difficult it is to find royalty-free or even inexpensive images that you can get the correct rights to use.

Also why Wikipedia images tend to suck and are often candid photos as opposed to official portraits.

Which is why I never allow my kids to ride on the street. Even if you don’t run into a malicious monster like this, the majority of people are distracted, impatient and barely passed the driving test when they were teens. Just not worth the risk.

I know a society that values “personal freedom” over the safety of others would never do this, but people should be retested every 5 years, minimum IMO.

ETA: And suspensions for shit like this should be permanent.