Jewelry in the shape of gerrymandered US congressional districts

Cool! How long before Urban Outfitters has these for sale?

Urban Outfitters Continues Their Grand Tradition Of Ripping Off Other People's...

As I've banged on and on about before, the nation is currently in the midst of a massive and under-reported unemployment crisis, with U6 unemployment up around 15-16 percent. For the nation's unemploy...

I fear we focus far too much on geographic compactness as the only mark of gerrymandering. Perfectly square districts could be just as bad.

Yeah, my first reaction was: If this was jewelry of the most gerrymandered districts, it would be impossible for it to hold together. 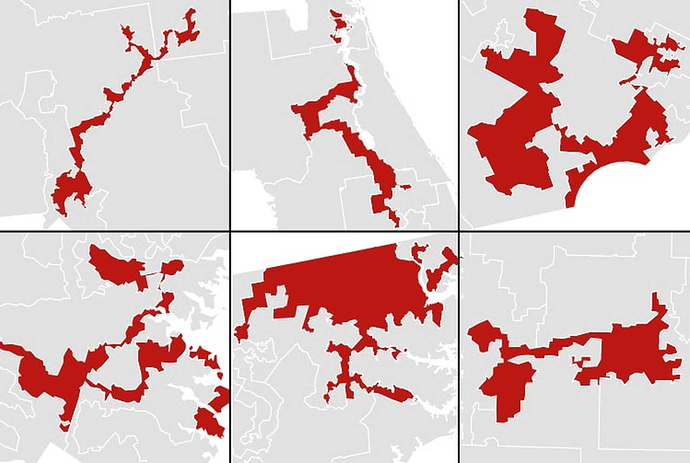 A reminder that current gerrymandering is so bad that the Jones/Moore election in Alabama would have given six of seven seats to the GOP. 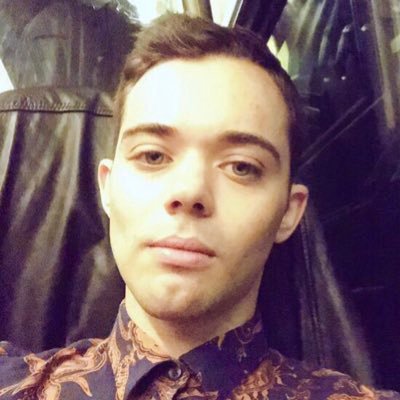 If yesterday's Alabama Senate race had been a House election, the Republicans, who got *fewer* votes, would have won 6 out of 7 seats, and the Democrats, who *won* the vote statewide, only 1 out of 7. That's how gerrymandered Alabama is. https://t.co/asGex1KAIC 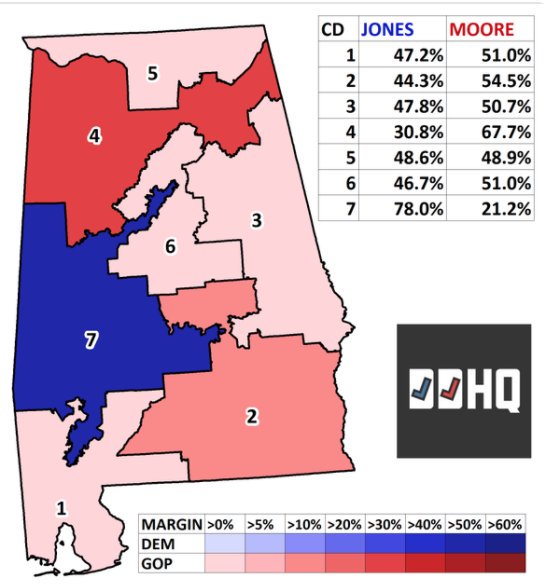 A nationwide majority is not sufficient to flip Congress. To have any chance at all, overwhelmingly massive turnout from the red state non-voters is required.

That isn’t going to happen without candidates who genuinely represent the interests of the poor.

Well I thought I was in OH1, but it turns out I was wrong. See that concave part? No, the little twisty one. About a mile up in there, that’s me waving.

You’re right, but I think a lot of people feel that if they register to vote, they’ll have to do jury duty, which is tiresome and expensive. I don’t even know if that’s true; I just know a lot of people I know say that.

Perfectly square districts could be just as bad.

And weird shaped districts can be perfectly sensible. It’s not the shape that matters, it’s the intent of the people who creatred that shape - is it weird shaped to exclude voters who don’t like the incumbent, or is it weird shaped in order to carve out an urban district in a largely rural area by joining two small cities into the same district?

Representative districts should make sense, but they should also enable the voters in each district to be able to elect someone who represents them. If you’ve got a left leaning city surrounded by lots of right leaning suburbs, just carving it up into squares will not achieve that second goal.

The problem with America’s representative districts isn’t that they’re weird shaped, it’s that the people creating those shapes are doing so with a partisan goal in mind, rather than with the goal of creating an impartial district map that gives everyone a voice.

For comparative purposes, here’s what electoral boundaries look like in my neighbourhood, where they’re set by a relatively apolitical independent organisation: 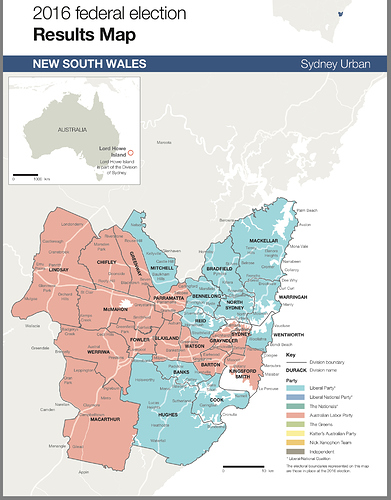 Also, the battle for local candidates in gerrymandered states is at least as important this election as the national election. Most of the seats that will decide things in 2020 are up in a few weeks. And, unlike the bigs campaigns, your dollars can actually have a serious impact on these races.

I’ve given a lot to http://flippable.org in the past few months. They have targeted the 100 most important must-win seats in 10 different states, and are strategically giving out the money to candidates. I highly recommend them, or looking at the candidates they support and donating to them directly.

Each to their own, but I’m inclined towards a more direct and immediate approach.

The state of gerrymandering and disenfranchisement already rendered the USA highly undemocratic pre-Trump. With every day that the Trumpists are in office, that structural advantage becomes more entrenched and less reversible.

There is very little chance of flipping the House and Senate in 2018, and virtually none of unseating Trump in 2020. Fascists are counting the votes.

There’s also the point that the US military is dropping a bomb every twelve minutes, a child in Yemen is starving to death every ten minutes, Black people are murdered by American police every week and thousands of immigrant kids are in concentration camps on the border. Any 2020-focused strategy is essentially writing all of those people off as acceptable losses.

It is also extremely likely that Trump will launch another major war before 2020. Millions of lives depend upon defeating the regime before that moment arrives.

The problem with America’s representative districts isn’t that they’re weird shaped, it’s that the people creating those shapes are doing so with a partisan goal in mind, rather than with the goal of creating an impartial district map that gives everyone a voice.

You can’t “give everyone a voice” and also have majority rule in each district. The voters who vote for losing candidates are not represented by anybody.

We could give everyone a voice by having proportional representation but apparently that’s too hard, since it involves math and it hadn’t been invented yet in 1789.

Damn I want to buy my wife this stuff for Xmas, but I simply can’t afford $195USD. 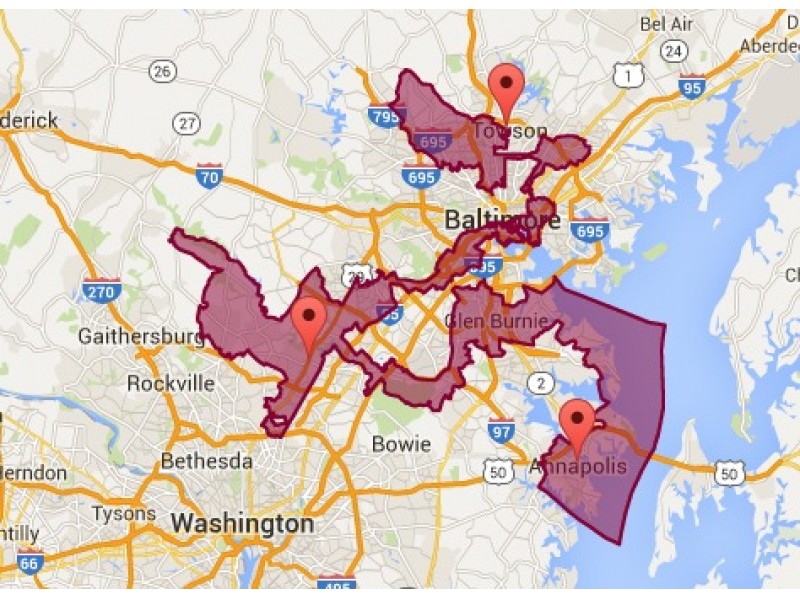