Jobs wanted "a little man in every Mac"

And he just wanted to play! Poor Stephen!

(Stephen was my little computer person)

I actually kind of miss that game!

We actually implemented this in the Palm Pilot. Every once in a while, based on a bunch of random stuff happening in the OS, a little taxi would go putt-putting across the screen. (“Taxi” was the code name for the project.) It was mostly random, but could be triggered by if you knew how. We even colorized it when the Palm IIIc came out.

Indeed, confirmed, here’s a picture of it 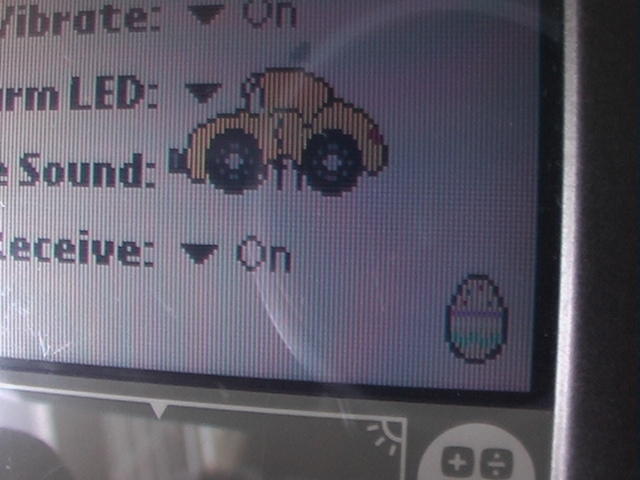