“Built on Windows CE,” just like my old Sega Dreamcast. From 1999! Dreamcast - Wikipedia

If John Deere’s management was smart they’d open-source the software/firmware and API specs, slap a liability disclaimer on anyone flashing the hardware, and solve a lot of problems for themselves. But they’re greedy and cheap and short-sighted MBAs, so it won’t happen.

I thought that the “ownership society” meant that you actually owned things.

As the grandson of farmers, and someone whose dad learned engine maintenance and repair growing up on the farm, I’m flabbergasted that John Deere was stupid enough to do this in the first place. When your tractor breaks down in the middle of your soybean field, you don’t want to have to have it towed to the nearest authorized JD mechanic. Idiots.

“Built on Windows CE,” just like my old Sega Dreamcast. From 1999! Dreamcast - Wikipedia

I forgot about that! It’s even proudly displayed on the front, for some reason. 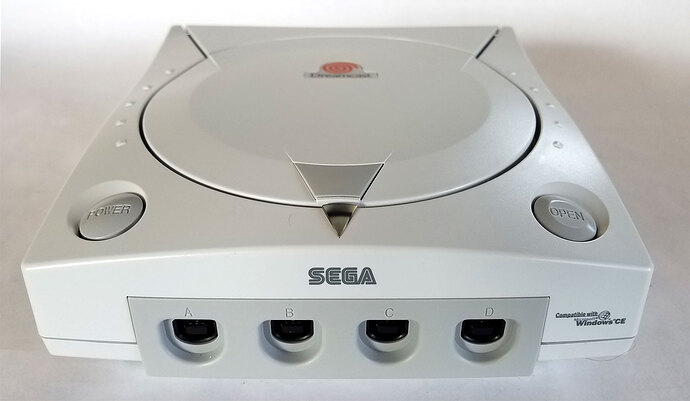 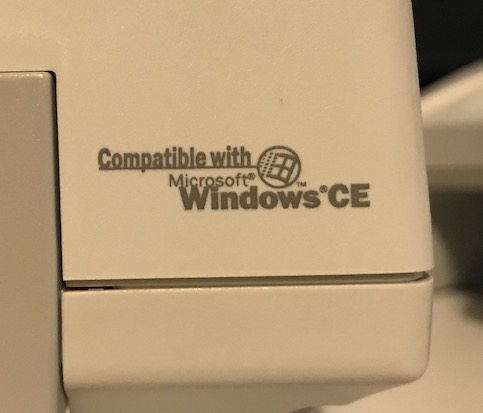 There’s something poetic about a tractor company using the software equivalent of a steam engine to control farming equipment. Too bad it’s more Vogon than Dickinson.

It looks like they running on the Harley Davidson model, completely divorced from the actual business of farm equipment in fields.

In 2Q21, Deere generated $1.8 billion in operating cash flow. This was used to accelerate stock buybacks from $263 million in the prior-year quarter to $1.0 billion. Dividends were recently hiked by 18.4% as the company is not only back on track, but using its strength to reward its shareholders. Yes, the company’s yield is low, but I will hold this company on a long-term basis through multiple cycles to benefit from sustainable dividend growth.

eta: They’re sinking a billion a quarter into stock buybacks? Dang! Imagine if they spend some of that on improving their business?

The great karmic justice of the universe is that the MBAs who all insist on DRM are also all comically bad at it. Everything gets cracked, with generally minimal effort.

1980s software companies put way more sophistication into protecting $20 games than any of these modern companies do with their idiotic schemes for tractor parts, coffee pods, printer ink, and whatever else.

Cory has his take on this over at Pluralistic:

But they’re greedy and cheap and short-sighted MBAs, so it won’t happen.

But you repeat yourself.

“When your tractor breaks down in the middle of your soybean field, you don’t want to have to have it towed to the nearest authorized JD mechanic. Idiots.”

Or, since your machine broke down in the middle of harvest (or whatever other time-sensitive operation you like) you’ll pay through the nose to get it running. That’s what they’re counting on, and since they’re holding your year’s potential profit hostage, you’re likely to pay.

That’s actually mandated by Microsoft for their OEMs- you have to have the windows sticker (or some other approved labeling/logo) on any device running any version of windows that you make/integrate. It’s a pain in the butt, really.

In reality it didn’t have a built in OS like most consoles of the era. Everything needed was on the game disc itself to boot from. Windows CE was an ‘optional’ SDK/OS game devs could use. In reality only a small handful of games did. The rest continued to use Sega’s own SDK instead.

Couldn’t tell you what went on behind closed doors to get this labelling on it. Though it did seem Sega and Microsoft were pretty buddy buddy back then especially when the original Xbox rolled out and how many ties Sega seemingly had to it, to the point that a lot of people affectionately refer to it as the Dreamcast 2.

Not defending Deere, but using Windows CE isn’t necessarily bad. The real issue is using outdated versions of CE, and not keeping their embedded systems updated. Doesn’t matter what OS you use, if you don’t keep it updated, then you are asking for trouble.

This. I’ve used Windows CE based systems before (namely all old Windows Mobile or Pocket PC devices. A GPS/nav focused HP iPaq, a Moto Q9c, and some model Pocket PC PDA I forget) and all have been fantastic and reliable.

Ford’s Sync 2/MyFord Touch that was plagued with so many reliability issues early in its life was also Windows CE based but what was unreliable was the actual GUI software tacked on top of it built by a separate company called BSQuare who botched it. The underlying OS was fine. In fact Microsoft were the ones brought in to fix it and make it stable before they EOL’d that version of Sync.

Same with desktop versions of Windows. Don’t use dodgy drivers or applications and the OS tends to be fine and stable. Bring in garbage hardware, associated garbage drivers, or applications that do things they aren’t supposed to and all bets are off.

Praise Eris that I’m a city slicker and have no need for Deere products.
Let John Deere reap what they have sown and be replaced by more customer-friendly companies.

Or, since your machine broke down in the middle of harvest (or whatever other time-sensitive operation you like) you’ll pay through the nose to get it running. That’s what they’re counting on, and since they’re holding your year’s potential profit hostage, you’re likely to pay.

If I recall previous BoingBoing articles on this, the business model was more

“Your machine broke down in the middle of a time critical operation so you’ll pay through the nose to wait six weeks before some overworked service tech can come out, make the mystic passes to placate the DRM spirits and then tell you the machine needs to be taken to [somewhere_a_very_long_way_away] to be fixed.” 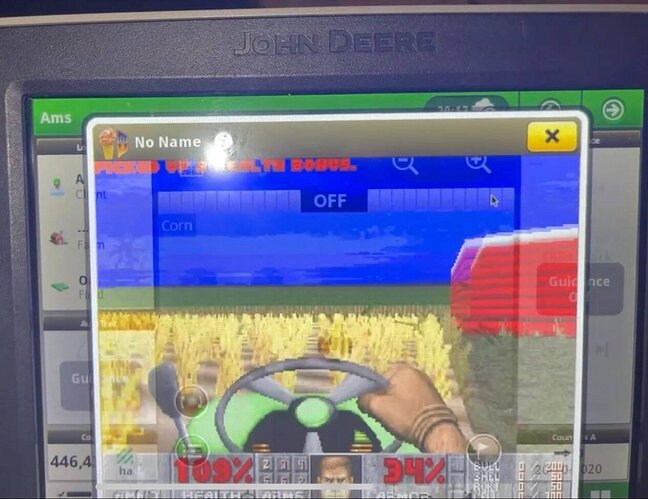