The facts are clear: the NSA has turned the Internet into a massive surveillance system. They’re using the websites we love to track our every move. On July 4th, people are protesting in more than 100 cities across the U.S. The Internet Defense League and more than 30,000 websites will join the protest. Will you? READ THE REST

FWIW, the US constitution only applies to citizens of the US. So referring to “unconstitutional” spying on “the world” is a misnomer.

yes, technically it only violates the spirit of the constitution, and all moral principals, and the dignity of the American people.

Why is it that if I want to post Thunderclap to my Facebook page, it wants to access my profile and all my contacts? F that.

Are citizens of the US not part of the world?

Looks like Bastille Day in France (14 July) might have to take a similar theme - the French secret services have just been outed by Le Monde on their own Prism: 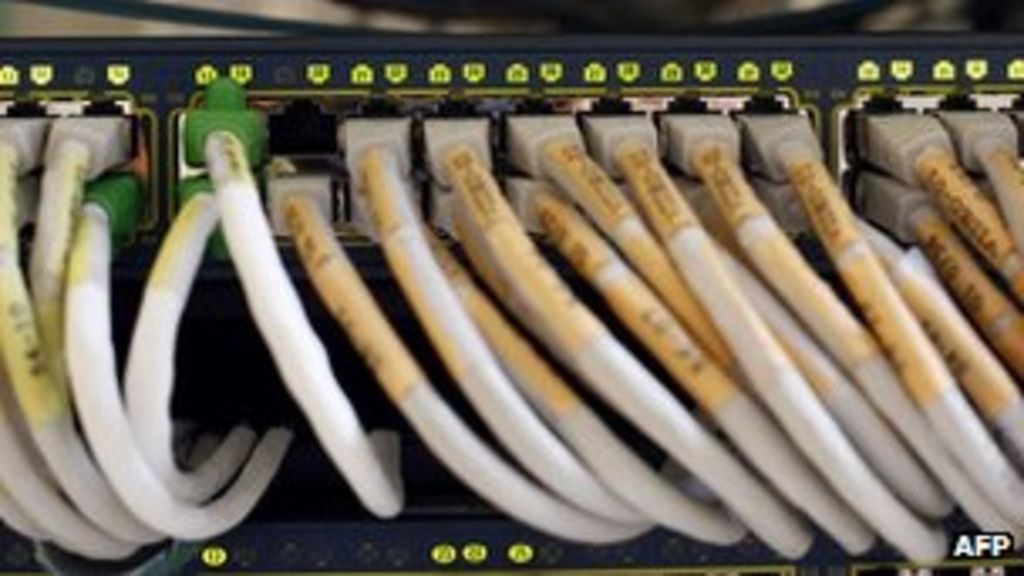 France secretly stores computer and telephone data on a vast scale, like the US with its Prism programme, Le Monde reports.

Do you think all the intelligence services have got together and decided to bend us into submission by showing just how much they do?

Because as leaders of the Free World, as the light in the darkness, determined to spread the word (there’s some word for this from 19/20th Century) - as all of that, We refuse to even pretend to bring anyone else under our wing.

Thanks for the pic and link, BB. Maybe, though, the protest would be more meaningful if you stopped using trackers (Google Analytics etc) from a PRISM-provider.

Where was this protest a decade ago?
Why is this only now a sudden concern?
Why do we keep pretending that the NSA is “tracking our every move” through websites?

1The protest was in the streets a decade ago. I was there. Where were you?
2 Is there any chance you just now noticed it, rather than your claim that it didn’t exist before?
3 Why do you think it’s ‘pretending’? Seems there has been some significant evidence, your willingness to review evidence notwithstanding.

Dear NSA,
We are your friends, family, fellow citizens and fellow humans so please do not call us: “adversaries”, “enemies”, “targets” etc. Good people do not spy on their friends.
Have a nice day.

I didn’t say that “it didn’t exist before”. I’m referring to the current wave of posts and protests on sites such as this, rather than last year, the year before that, or five years ago.

I’ve seen the evidence, yes. That doesn’t mean that someone at the NSA is watching my eBay bids or scanning my iTunes playlist.

The chances of this or any government giving up this power, legal or not, are extremely remote. Try by all means though!

Did you suppose that information wanted to be free only for you?

Thank you for posting this, boingboing!

I love the part about funding a national TV ad:

One and five years ago, these programs were in fact being identified and discussed and protested. Here and elsewhere.

Instead of petitioning the NSA to stop something that you know they’ll never stop - why would they??? … why not use PGP and take matters into your own hands? You know… stop standing on a hill and screaming everything you say at the top of your voice for anyone to listen to… and then complaining when they write it down. If you’re on a cellphone, you’re broadcasting unencrypted packet radio for anyone to listen to. Ethernet, email, AIM, Facebook, these are all plain-text broadcast mediums. If you didn’t know that - that’s you fault for using a tool you don’t understand.

But I don’t hear anyone bitching at the various communication providers to encrypt - they just bitch at the NSA for listening and writing it down. I say you have a MUCH higher chance (and still low) at getting companies to allow for encryption than you do trying to get the NSA to stop what they were hired to do to the absolute best of their ability.

Meanwhile… don’t say anything you don’t want overheard over a broadcast medium. One-time pads are easy if you really, really, really care. If you don’t care enough to use a one time pad for each and every conversation, then what you’re bitching about is merely an offensive inconvenience to you - you don’t have enough energy and time to spend encrypting in a way that NO ONE could break. But you CAN. If you really want to. Meanwhile… sigh. Go ahead and yell about how offended you are, if you want to.