I’d love to know how the green light conversations went for it.

I suspect cocaine was involved. A lot of cocaine.

I can see this working as well for many of the reasons others have pointed out. Forgetting Cop Rock for a moment (yikes!), we’ve been a bit spoilt for choice for weird genre mashups - i didn’t notice anyone mention Buffy (didn’t Angel do something like this back in the day? I feel like it would have) but Legion is a very good shout out.

i didn’t notice anyone mention Buffy (didn’t Angel do something like this back in the day?

The Buffy Musical, “Once More With Feeling” is a favourite episode of all us fans, yes indeed.

The songs are great, though it does require you to accept the fact that most of the cast can’t really sing as part of the charm of it all. If you can do that, you will love it. 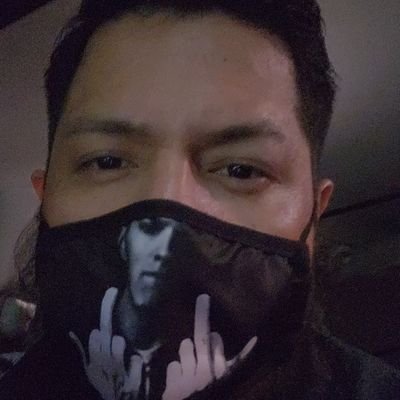 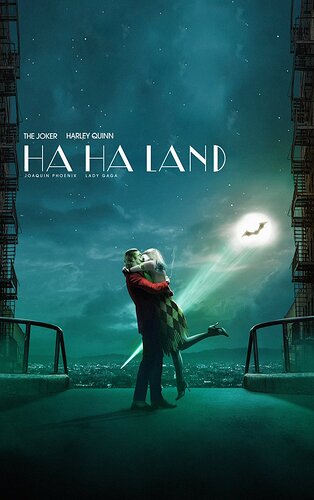 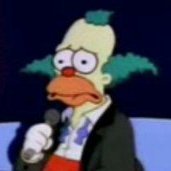 @sagehyden
joker 2 as a musical is literally the most chaotic decision any movie studio has ever made. every one that was excited for a sequel is mad. every one that thought a sequel was unnecessary is excited. pure chaos. you love to see it
5 Likes
politeruin June 16, 2022, 12:17am #25

'tis a great episode of many great episodes (“Hush” especially) which is why i was so surprised nobody mentioned it. If this turns out to be a bit like the Les Mis film in that some of the voices coughrussellcrowecough are a bit janky (Gaga excluded) then great i say. Let it also all take place within the walls of Arkham but i’d much rather Margot Robbie’s portrayal of Quinn.