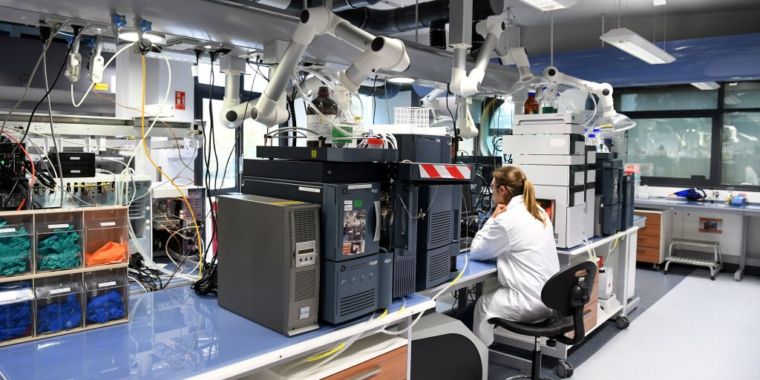 There are “serious concerns” about Allergan “renting” sovereign immunity.

Although sovereign immunity has been tempered over the years by statute and court
decisions, it survives because there are sound reasons that sovereigns should be protected from at
least some kinds of lawsuits. But sovereign immunity should not be treated as a monetizable
commodity that can be purchased by private entities as part of a scheme to evade their legal
responsibilities. It is not an inexhaustible asset that can be sold to any party that might find it
convenient to purchase immunity from suit. Because that is in essence is what the agreement
between Allergan and the Tribe does, the Court has serious reservations about whether the contract
between Allergan and the Tribe should be recognized as valid, rather than being held void as being
contrary to public policy.

For now. Other scum-sucking shitheels will continue to try it, venue shopping for a lazy, stupid, sympathetic or buyable judge.

I have to quibble with your headline.

The sovereign immunity gambit was seriously questioned but ultimately not decided on. Everything the judge said on that would appear to be completely obiter.

Since the patent was itself held to be invalid, that is now presumably not going to happen.

The patent judgment makes interesting reading if only to note how weak the basis for claiming the patent to be valid seems to have been.