I’ll daydream that the powers that be will do that here in the USA.

BTW: Refinanced 2 weeks ago at 3.2 fixed 30 year mortgage. Never took a dime out for pay out, it’s looking good for the Wife and I sailing into retirement. The issue is our home went up in value 100k in less than a year, bubble here we go.

Doesn’t this just make it so small time foreign real estate spectators will be edged out by more affluent ones who can setup a company in Vancouver and buy the real estate through the local company resulting in more property owned by a smaller number of investors thereby reducing market competition and leading to artificial price fixing?

It’s tax law being used as an economic signalling mechanism, which is fine in and of itself. However, more affluent speculators understand that and can afford workarounds, especially when the law was sloppily and hastily enacted.

For example, in the case of Vancouver they didn’t grandfather in deals negotiated under the assumption of the old tax law that hadn’t yet closed. This left decidedly non-millionaire buyers facing the choice of either coming up with an unexpected $60k+ in taxes or rapidly closing the deal (probably with another large payment to the seller to do so) within the space of a month or just abandoning the deal: 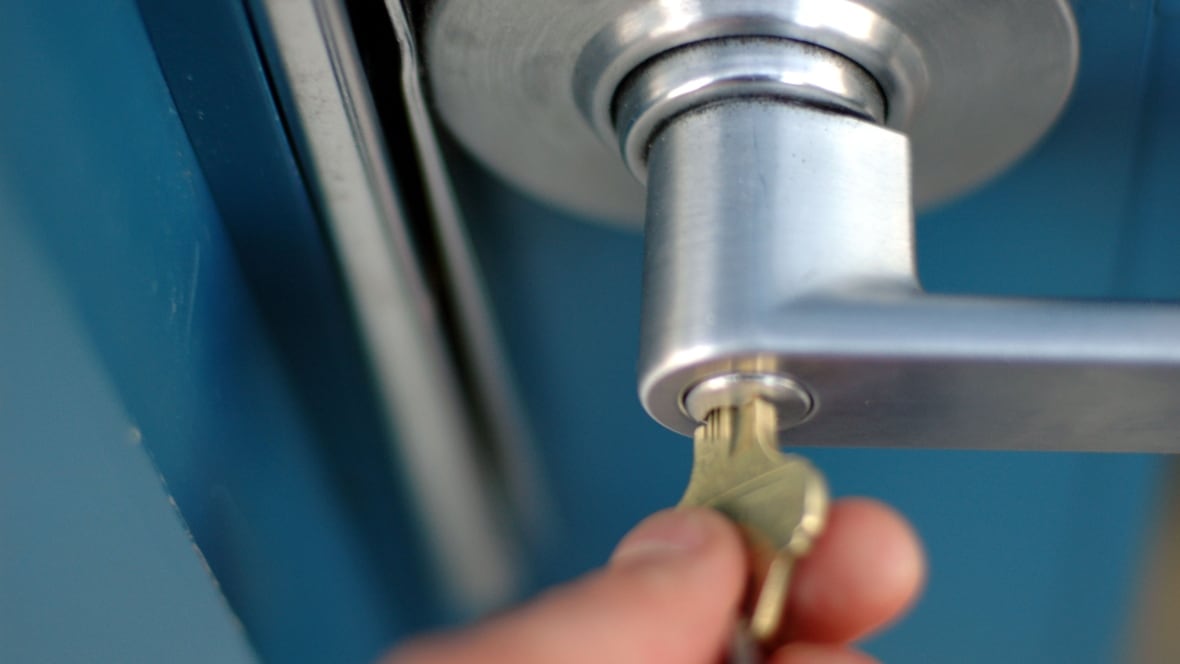 Real estate deals are collapsing in B.C. for buyers and sellers who missed the deadline to be exempt from the recently created 15 per cent foreign-buyer aimed tax.

If you’re a very affluent foreign speculator, it’s relatively easy to get around the issue of coming up with tens of thousands of dollars at the last minute. If you’re not, you basically abandon the deal, which also leaves the seller in the lurch. That seller, who might not be a foreign national, may then have to cancel a deal of his own to buy a new home from someone else. Rinse and repeat.

Short version: the tax is fine, but it should have been implemented carefully and (up to a certain date) respect deals signed months or years ago.

Yeah at least the little local reporting on it I have read says so.
I probably be less grumpy about it if the properties were lived in but they tend to get bought and then left vacant and sometimes no upkeep at all is done.

Yep, same happened here in Vancouver. At one point I read that %30 of foreign owned real estate was unoccupied. I figured publishing the locations of these unoccupied residences would help with our homeless problem…

I think this is happening to some extent already, but my worry is that eventually states and cities will knuckle under to the banks and 1-percenters and start jacking property tax rates up so high that people will essentially be renting their homes from the government and will be forced out. “So you think you’re going to enjoy your retirement in your owner-occupied and paid-for house? Think again.”

The Chinese Yuan has been gaining ground against the Canadian dollar for several years now. As their purchasing power increases, I wouldn’t think a 15% bump would be much of a deterrent. This temporary drop in prices will probably just spur a buying frenzy. Either that or the foreign buyers will liquidate and the bottom will fall out of the market.

Some regular Canadian homeowners will probably find themselves badly underwater.

My wife and I just “lost” about $200,000 because of this tax. Not that I mind. It wasn’t really money that I had anyway. It’s our house and we’re not planning on selling for another 10-15 years no matter what the market does.

Best case scenario here is that more of our friends won’t have to leave Vancouver to find an affordable house and a better paying job if they weren’t lucky enough to have bought a small condo 15 years ago and traded up over time.

Housing bubbles also make your next house more expensive. So if your current house loses value, so does your next one. And maybe more so, because there’s no speculators in between who also want a piece of the pie.

Ditto for here in the UK…

Fair point, but either way, I have no plans to sell for the next 10-15 years.

With the reduced house prices, everyone will be able to live where they want! Oh, wait.

The tax was essentially a discriminatory, racist, populist vote-buying cynical ploy by our incumbent conservative premier. The issue of vacant properties may or may not be significant. Many anecdotes, few data. It may or may not be significantly correlated with foreign ownership. In any case, assuming it IS significant, there are other more effective and targeted measures that could be taken other than the one she chose. In no particular order:

Having said that, it may all be moot with anyone who is wealthy enough to afford to buy property and forego rental income is likely insensitive to much of this, including a 15% tax.

Housing here in the Bay Area is still selling strong.