Kids in 1910 enjoy being productive at a coal mine. 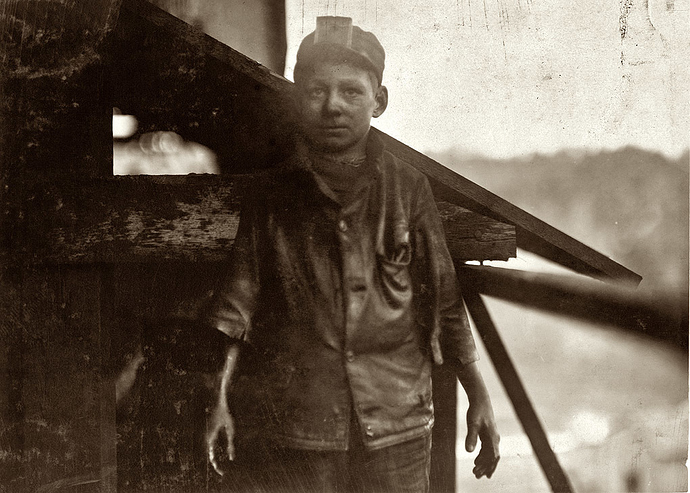 Here’s what happened when safety was taken into consideration - jail-like environments disguised as education: 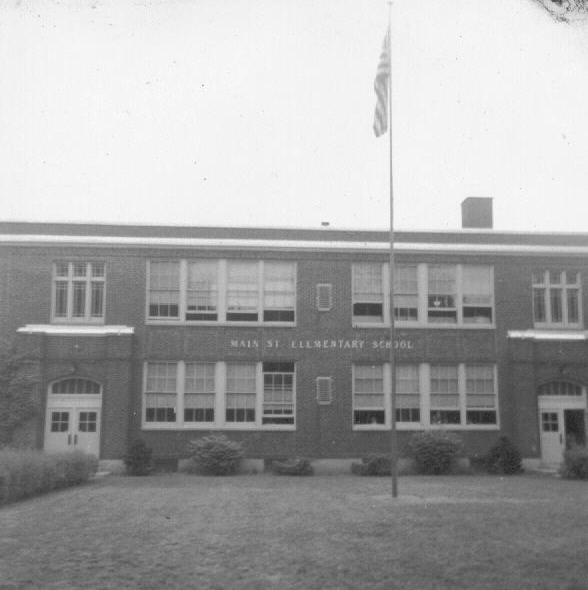 This post needs a trigger warning for helicopter parents.

Why wouldn’t the playground be dangerous? It was training the survivors for bridge, ship and high-rise construction jobs with similar or worse safety levels.

Here’s what happened when safety was taken into consideration - jail-like equipment disguised as a robot:

That’s AWESOME. I’d love to play in that

Exactly. It also serves as a fort! I would have loved to have one of those in my playground.

A helicopter would be useful to retrieve your kid from that thing, to be fair.

I would encourage my kids to play on all of that, including the robot jail.

I would’ve LOVED to climb all over that when I was a sprout. This is where I played: 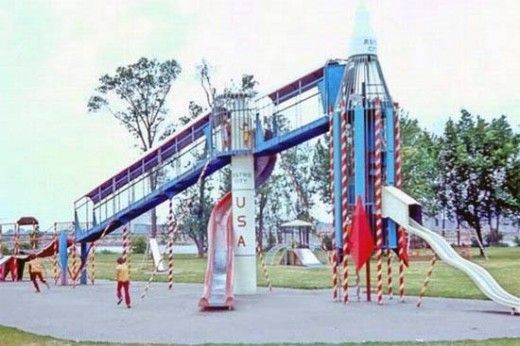 That contraption would be JAM-PACKED with kids on the weekends. And yeah, that’s concrete below, though I think ours had sand.

(Ed: who knew these structures were all over the place? I thought our local one was special!)

See - I am the furthest thing from a helicopter parent. I encourage my kid to do stuff like this. But I have to admit, that first first pic and a few things she has climbed on gave me the willies. I was like - hey - kids know their limits. They generally know if they can’t climb higher or what ever. They got this. But the other part see a slip and cracking arm…

Looks like that top picture (center left edge) captured some kid in mid-fall. Oh I’m sure they’ll be fine.

Good gravy. I’m trying to find some trick of perspective that would make this less ghoulish than it appears, but I’m not seeing it.

I guess at least the ground looks soft? (My elementary school playground was largely gravel, which I guess makes sense in some ways, but not so much in others.)

ETA: The most enticing playground I’ve seen depicted in a while is the Tom Otterness scuplture that was on Google’s homepage for a brief time. I was not previously aware its New York location was so accessible; I’ll have to take a look if I ever find myself there again. 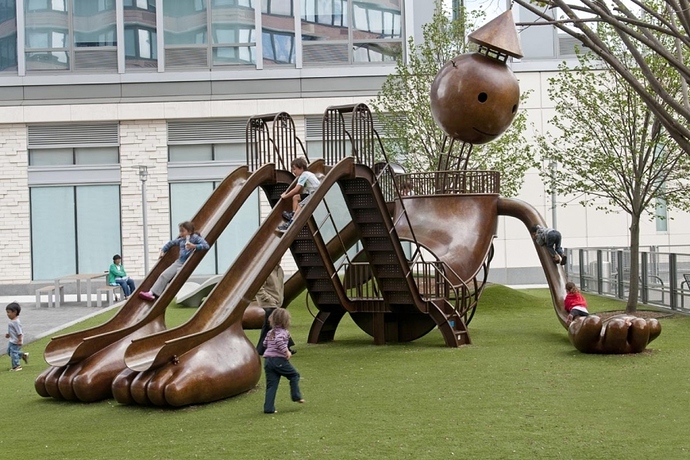 subjectivity.png740×231 39 KB
Alt text: “Or maybe the slide is like Aslan, and gets taller as I do (except without the feeling of discomfort when I reach my teens and suddenly get the Christ stuff.”
21 Likes
coyoteblue September 1, 2016, 5:37pm #16

Pretty sure the kid is on a swing.

My elementary school had a merry-go-round in the center of a concrete pad. It turned “play” in to “play Russian roulette”.

And yet I have good memories about it. Childhood’s weird.

I’m all for a little danger, although tan bark (the preferred padding in California) is better than flat concrete, to be sure.

We had something like this – it was the 1970s, damnit! – and even though there were several broken arms, parents seemed more inclined then to blame their kids, and gravity, and bad luck, than the school district or the manufacturer. 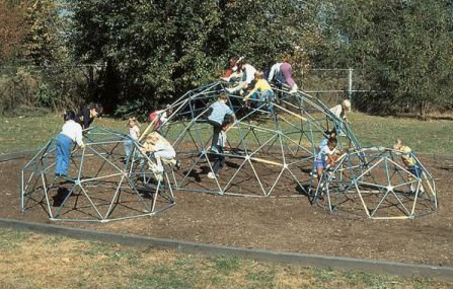 I think they’re on a swing–although they do appear to be about half a second from falling out of it. 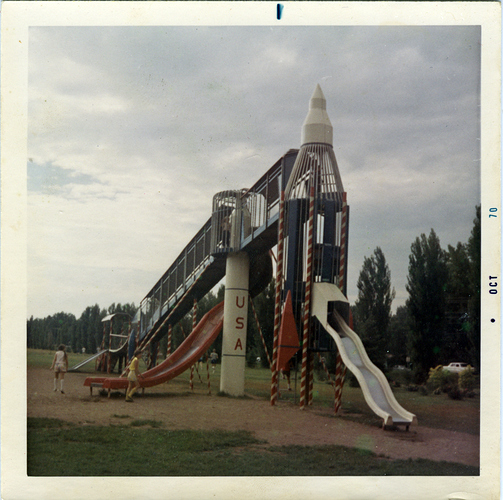 This was the highlight (for me) of our 1970 family vacation. I look at the other pix from that trip and don’t remember anything, but this - this I remember vividly.