While, it made me feel a bit old, this video is pretty adorable. I especially love the girl with the flower in her hair and the girl in the polka dot shirt.

I think it would have been more fair to the kids to explain that phones used to be machines, and that what they think of as a “phone” is really a computer that can automate the dialing process because the networks have changed to accommodate them. I mean, they could save it for the end so all the reactions remained the same.

in our house, touch-tone phones were fancy rich-people phones until… jeez, I was high-school aged, I guess. VCRs, too. We were like the last family on earth to get one. 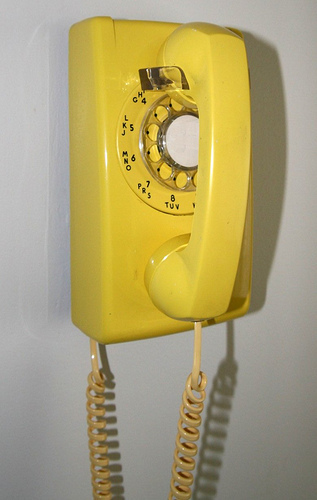 I miss our old rotary phone. 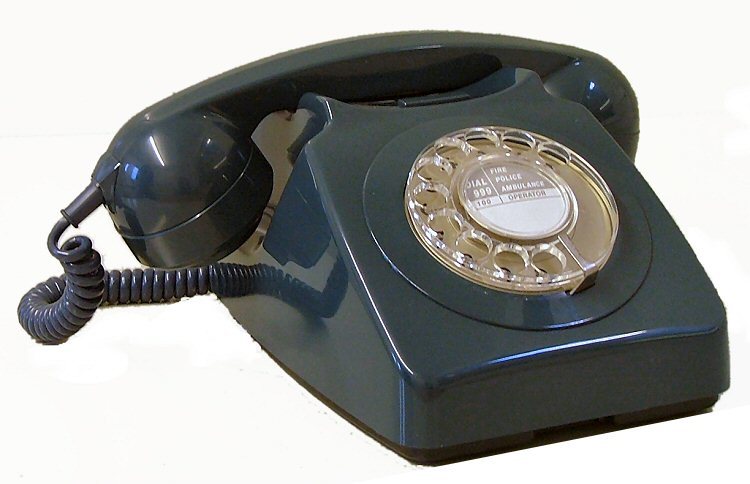 My parents never bought it, BT rented it to them for twenty (thirty?) odd years. When the guy came to take it off them he said it should be in a museum.

Also noticeable that this toy doesn’t seem to have changed much from when I had one 30 years ago. 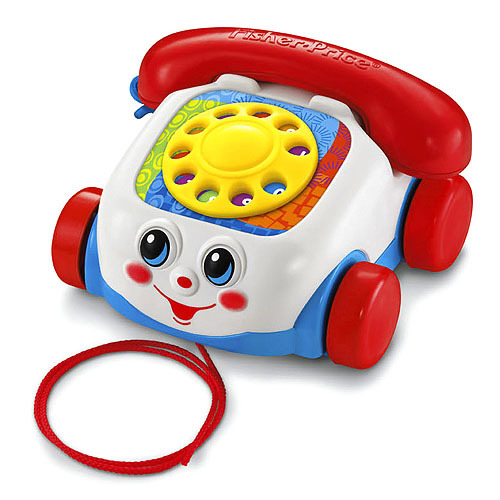 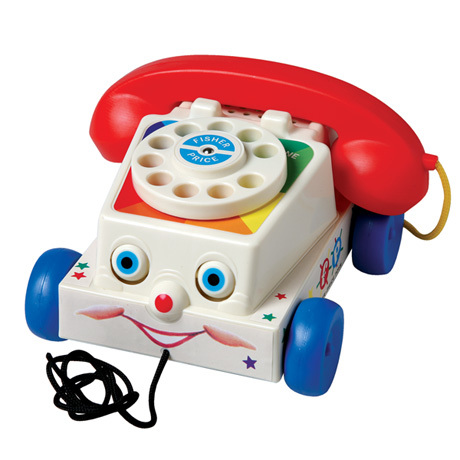 Well at least it’s got rid of those killer pointy edges…
(thinking of the chiiiilllldreeennn!!!)

but the new one doesnt have wibbley eyes! TRAVESTY

This topic was automatically closed after 1082 days. New replies are no longer allowed.